You do not have to wait for the arrival of next-gen consoles to enjoy blistering frame-rates and eye-candy resolutions, as this can be attained with a gaming PC packing any of  our top 5 GPUs.

However, the biggest arrow in the 780’s appeal quiver is the fact that it’s basically a scaled down version of the GeForce GTX Titan, delivering a performance punch that comes pretty close to that of the Titan for about R6 000 less. 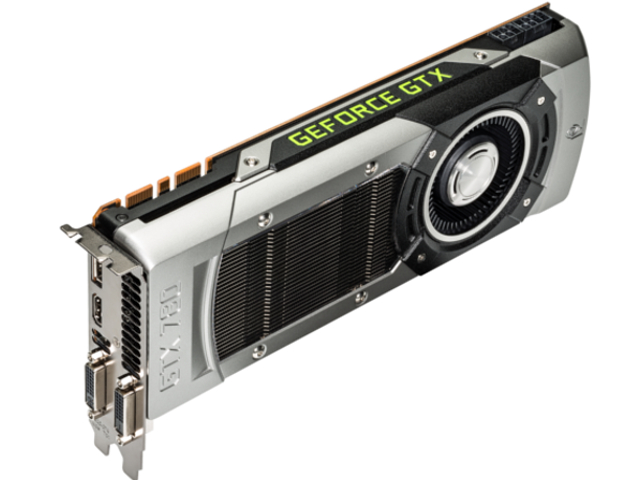 Take note though that the 290 tends to run a little hot on the redline, whilst the fan noise may also be a little distracting when playing Battlefield 4 on ultra settings. If you require GTX 780-like performance with noticeably less price bite, then the R9 290 may be the GPU for you. 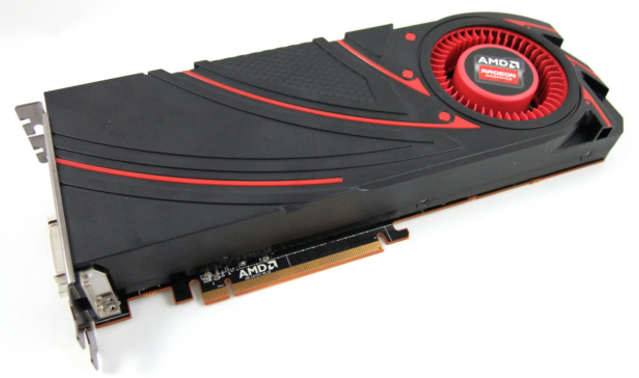 For most of 2013, the fastest single graphics card on the market was the GeForce GTX Titan. Whilst monstrous gaming performance is the Titan’s forte, its achilles heel is its Everest sized asking price. Rival single GPUs like AMD’s R9 290X delivers similar performance to the Titan for a great deal less moola.

Gamers can also buy two GTX 770’s, have these run in SLI configuration to trump the Titan’s performance and still save approximately R3 500. However, if your power supply and lack of space means you can only use one card, the Titan has few equals in terms of performance. 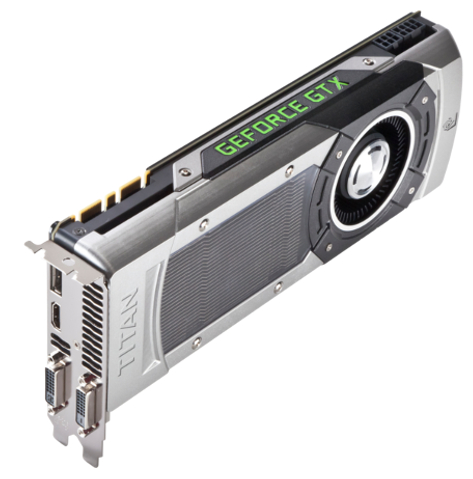 The Radeon R9 290X is unofficially known as the Titan killer on the GPU block, due to the fact that it is able to match, or in some cases even slightly top the performance of the Titan, whilst costing nearly 50% less. To hit that performance level though, you will need to push the card to its limits, which results in the GPU running quite hot.

As with the R9 290, buyers need a competent cooling solution in their PC case, but the old-school fan used by the 290X is able to keep the graphics card from overheating. The problem with the fan is that the RPM climbs into the stratosphere, causing us to reach for our gaming headset for a less distracting audio experience. 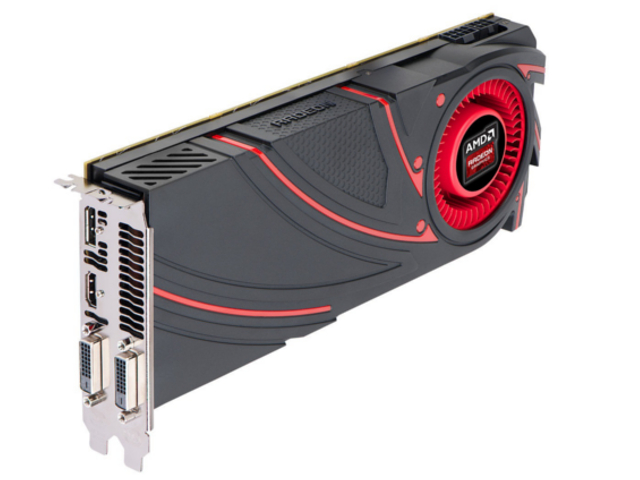 In the aftermath of the pricing challenge from AMD’S R9 290X, Nvidia was forced to respond and it did so with the GeForce GTX 780 TI, which knocked the Titan off its fastest single-GPU card perch. Not only does the GTX 780 TI cost around R4 000 less than the Titan, it actually packs more firepower beneath the bonnet thanks to sporting 2880 CUDA cores compared to the Titan’s 2688 and quicker 7 Gbps GDDR5 memory.

For gaming rig buyers this means that even though the GTX 780 TI is more expensive than a R9 290X, the increase in performance makes the added investment worth it, which is definitely not the case when choosing between the 290X and the Titan. 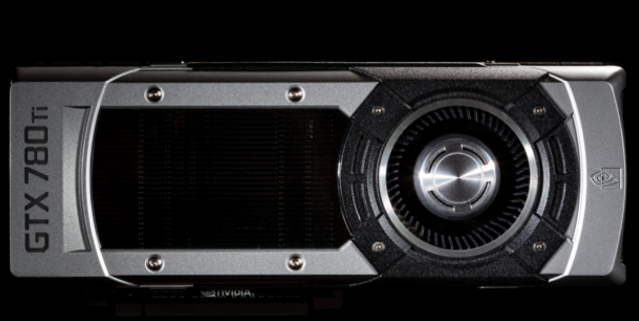 Want these? Call Behemoth Technology today on 012-361-4283, or visit www.b-technology.co.za for Xmas deals.