Local mobile operator Vodacom has revealed that the Samsung Galaxy S4 Active and S4 Mini smartphones, as well as the S4 Zoom cameraphone are all now available at Vodacom World in Midrand and other participating stores nationwide.

Powering the Android 4.2.2 running smartphone is a dual-core Qualcomm Snapdragon 400 processor running at 1.7 GHz per core (same CPU used in HTC One mini though in 1.4 GHz guise). This CPU is coupled with the same curious RAM amount (1.5 GB) as found on Samsung’s Galaxy Mega range.

In terms of optics, users get an 8 megapixel rear-facing camera as well as a 1.9 megapixel HD front-facing camera. Users will need to make use of the microSD memory card slot that supports cards up to 64 GB in size to store their photos, apps and other multimedia content on since the phone only offers 8 GB of internal memory (5 GB user available).

The recommended prepaid price for the Samsung Galaxy S4 Mini at Vodacom outlets is R5 700. 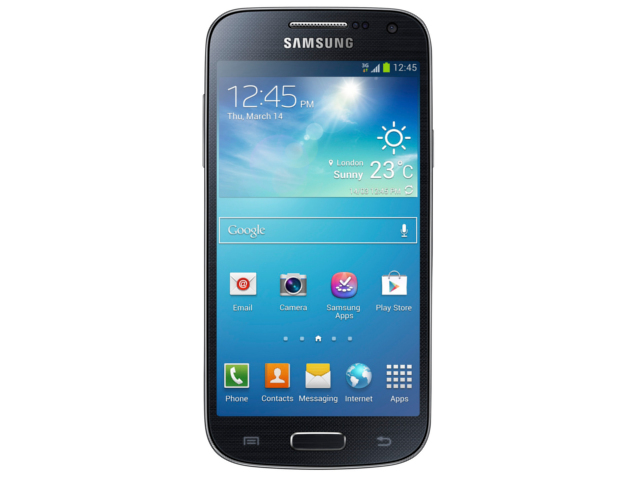 The Galaxy S4 Active is a more robust version of the Galaxy S4, boasting the same specs but for a few exceptions. These include the fact that it makes use of a 5" (full HD; 441 ppi pixel density) TFT capacitive touchscreen as opposed to a Super AMOLED and 8 MP rear-facing camera compared to the 13 MP one on the regular S4. Powering this smartphone is a quad-core Qualcomm Snapdragon 600 CPU running at 1.9 GHz per core rather than the Exynos 5410 Octa of the international version of the normal S4.

Adventurous users will appreciate the smartphone’s IP67 certification, meaning that the S4 Active is dust and water resistant. Just like the Sony Xperia Z (review), this smartphone can be submerged under a meter of fresh water for up to 30 minutes. The recommended prepaid price for the Samsung Galaxy S4 Active is R9 000. 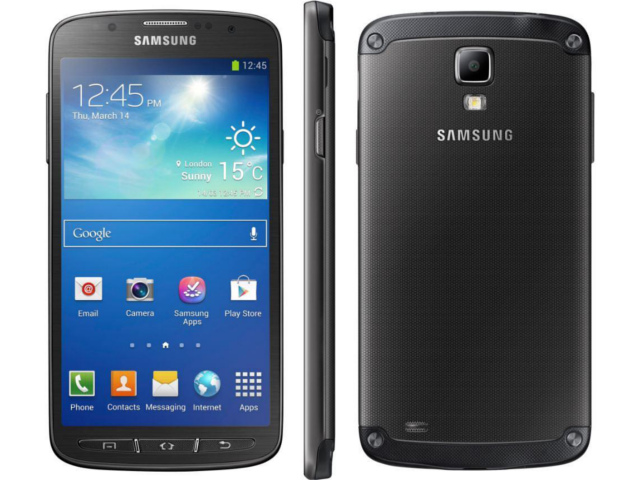 Zooming into a clever cameraphone

The Korean tech giant’s Galaxy S4 zoom aims to offer users an enhanced camera experience as found on compact cameras and blends this with the communication and feature-rich app experience delivered from smartphones.

This camera/smartphone contains a 16 MP BSI (backside illuminated) CMOS sensor with 24-240 mm (f3.1-f6.3) lens, a 10x optical zoom and Xenon flash. Also onboard are enhanced SMART camera modes, OIS (optical image stabilisation), and a dedicated zoom ring. Amongst other features this ring can be used to a launch an in-call photo sharing option or switch between the various camera modes.

The RRP for the Samsung Galaxy S4 Zoom is R 6 500, but Vodacom did state that the prepaid price may vary at the different retail stores.