The Paris Motor Show is the next big event on the automotive calendar, and kicks off in a couple of days’ time (1-16 October). One company aiming to make an impression is Volkswagen, which wasted no time in detailing some of the vehicles it will have on display. The most eye catching of these is the I.D concept, an all-electric vehicle which continues the German manufacturer’s current trend of similarly specced concepts.

This model might be an entirely new vehicle, but certainly draws inspiration from two real-world VW cars - the Golf and Jetta. There also seems to be some subtle cues from BMW's i3 electric car too, with the roof and taillights in particular looking quite familiar.

The full details on this concept have not been disclosed just yet, but VW has mentioned that it can muster an estimated 600 kilometres from a single fully charged engine. If true that would make the I.D one of the most efficient all-electric cars out there. While not fully confirmed, it is believed that this concept will find its way onto roads by 2020. Furthermore, VW has plans to introduce 30 new electric and hybrid vehicles over the next decade, with the I.D likely leading the charge. Whether or not any will land in SA, remains to be seen. 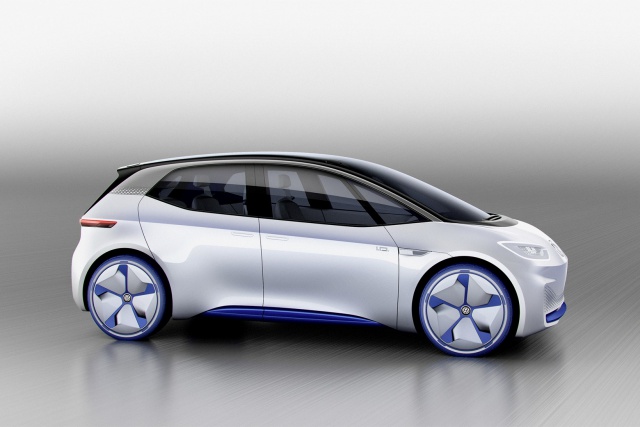 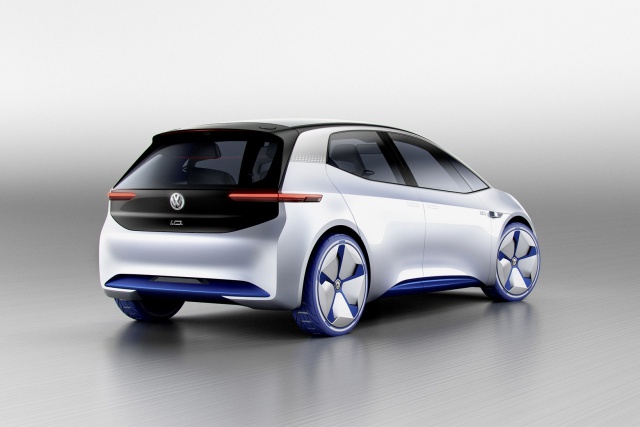 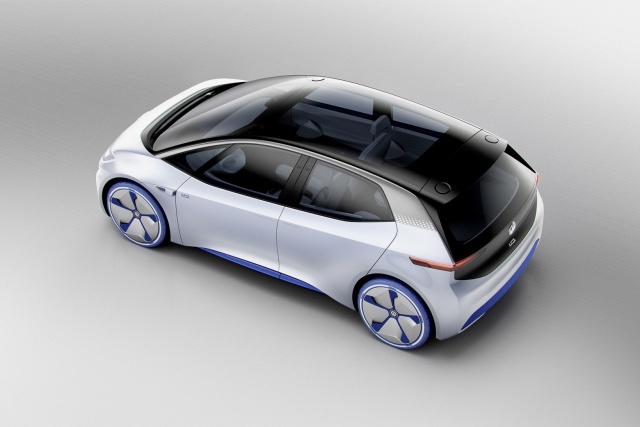