What the reviewers are saying about God of War

It has been eight years since Kratos unsheathed the chains of chaos and ran riot on Mount Olympus in God of War III. Now the Ghost of Sparta is set to return to PlayStation 4 consoles in his latest outing for God of War. Ever since the first trailer for this title dropped two years ago at E3, we've been anxiously waiting to see how the character has evolved now that he's a father, and whether he can still cut the mustard within the new world of Norse mythology.

God of War is set to land next week, 20 April, but this week has seen a number of reviews for the game break cover. If you want to know if God of War is truly worth it, not that you had any real doubts, we've compiled a roundup of what some gaming websites have said about this title. 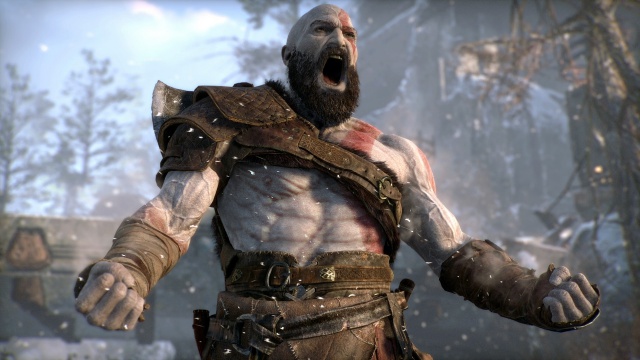 The folks over at IGN have been covering several elements of God of War throughout its development, and apart from the people at PlayStation, have some of the greatest insights possible for the game.

According to Jonathon Dornbush, "God of War’s fish-out-of-Greek-water tale is a nonstop whirlwind of emotions." He adds that Kratos' relationship with his son Atreus is pivotal to this, further noting that the acting from Christopher Judge and Sunny Suljic as Kratos and Atreus are clear standouts.

The gameplay elements are not be overshadowed either. "The Leviathan Axe acts just like Thor's hammer, and it's So. Damn. Satisfying," adds Dornbush. IGN has always ranked God of War titles highly, but this latest offering is the first to receive a perfect 10 and masterpiece rating, which should tell you everything you need to know. 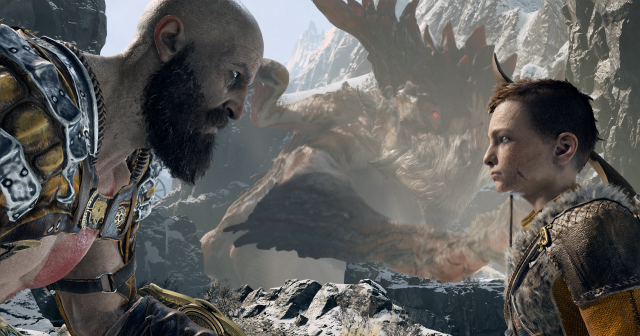 Another review highlighting the storytelling of God of War was Kotaku's. Chris Kohler tackled this one and mentioned one of the early troll fight scenes to sum up how Kratos has evolved as character in God of War. "You are not ready, he tells Atreus. And with that, we understand Kratos the dad, and the fear that motivates him: He doesn’t want his son to grow up to become him," writes Kohler.

Noting that the franchise was in need of a reboot or overhaul, Kohler says Kratos' brutal hack and slash gameplay proving a little stale over the different titles.

It seems that God of War has done the trick though, with Kohler adding, "This new God of War is an excellent game, lovingly crafted and engaging all the way through. But much has changed… It’s also the story, and the way it tells that story, with an emphasis on family relationships and quiet, low-key moments." 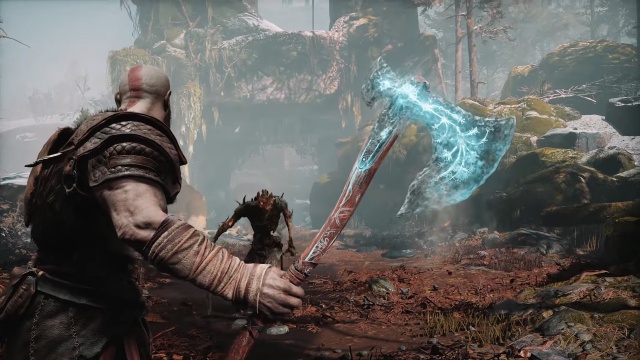 Polygon has heaped equally glowing praise on God of War, giving it 10.0 score in the process. Chris Plante, like many of the reviewers to date, has been immensely impressed with the gameplay, as well as the difference that the new camera angle adds to the action. "For all the changes to tone and ethos, this is still a God of War game, and you can feel that in the joy of the combat. Kratos doesn’t punch; he pulverises."

The environment that developers SIE Santa Monica Studios (and others) have done on the environments in God of War also get a notable shoutout from Plante. "These visuals don’t boil down to glorified matte paintings. Unlike in other action games, where spectacle happens around the hero while they fight inside a controlled arena, Kratos and Atreus step into these dense backgrounds."

He also stresses that this God of War is not necessarily what fans of the franchise may be expecting, which in this instance is a good thing. "Some die-hard fans may fear this isn’t really God of War. I suppose they’re right. It’s even better." 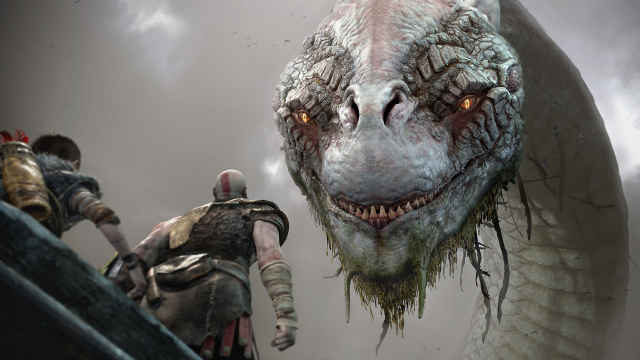 The initial consensus on God of War seems to be a game that has evolved with the times, learning from the likes of The Last of Us' storytelling and the combat of Bloodborne. It breathes fresh new life into the franchise and sets a new standard for what Kratos and God of War.

Oh, and it also looks like a helluva lot of fun.