X-Files getting a mobile game in 2018

X-Files fans didn’t exactly get what they wanted when the recent series turned out to be lukewarm. But it was enough to ensure yet another 10 episodes come 2018, which will now be accompanied by a mobile game to help celebrate the 25th anniversary of The X-Files.

The X-Files: Deep State is an officially licensed mystery investigation game developed by Creative Mobile (ZooCraft) and FoxNext Games (Marvel Strike Force). Set to be released round about the same time as season 11 (which drops on 3 Jan 2018), the game actually takes place between the TV series season 9 and 10, sometime during spring 2010.

The storyline revolves around the alien invasion and government conspiracies (obviously), also featuring self-contained episodes related to various paranormal cases. You assume the role of an FBI Special Agent (not Mulder or Scully), investigating the mysterious crime scenes. 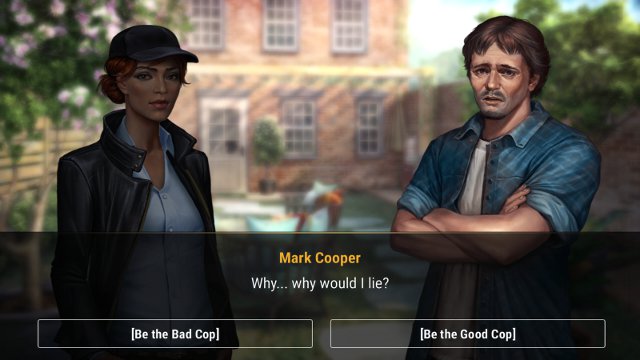 Not really much of a shooter, you are tasked with uncovering hidden clues, collect evidence, solve puzzles and interrogate witnesses and suspects to solve the case. Players should keep in mind that the moral choices they make during the game will impact the storyline.

The X-Files: Deep State is free to play but expect in-app purchases. It will be available from the Apple App Store, Google Play and Facebook Gameroom, early in 2018.

Watch the teaser below to get a taste of what Deep State will offer.