Take a look at 2018's new flagship phones and one trend seems to stick out - screen notches. Chinese manufacturer ZTE seems to have embraced the trend for its latest concept phone named the Iceberg. It was spotted by WinFuture, which has a few renders of the device in action, featuring a notch at the top and bottom of the screen, as well as some interesting clear corners.

The top notch houses the front facing camera of the Iceberg, as well as an ambient light sensor and an earpiece for phone calls. The bottom notch contains a speaker, although we would have liked to see a couple more elements added to it. 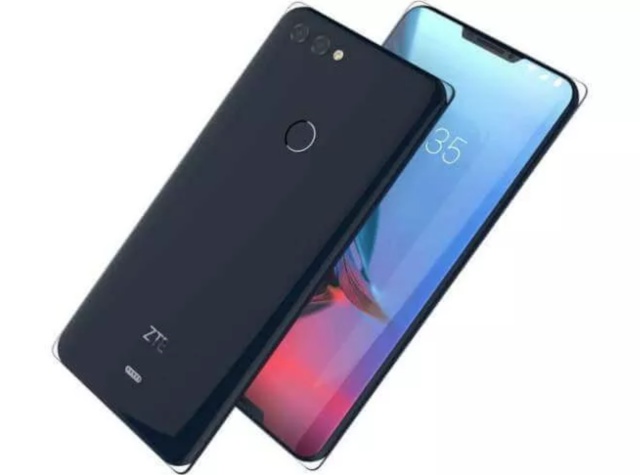 Flip the Iceberg over and it has a dual camera setup, fingerprint sensor and a set of smart pins at the bottom. These would work in a similar way to the modular components from Motorola, but there is no mention of whether the mods will come to fruition.

The same goes for the Iceberg, with ZTE yet to confirm if it will see the light of day as a fully fledged smartphone.