Has there been a device more talked about ahead of its official unveiling than the iPhone X? Probably not. But now the real question is whether consumers will be queuing in their droves to purchase it, with a peculiar price-tag tacked on. Before we delve into its asking price, let's run through the elements that make this latest smartphone, which also serves as a celebration for 10 years worth of iPhone. 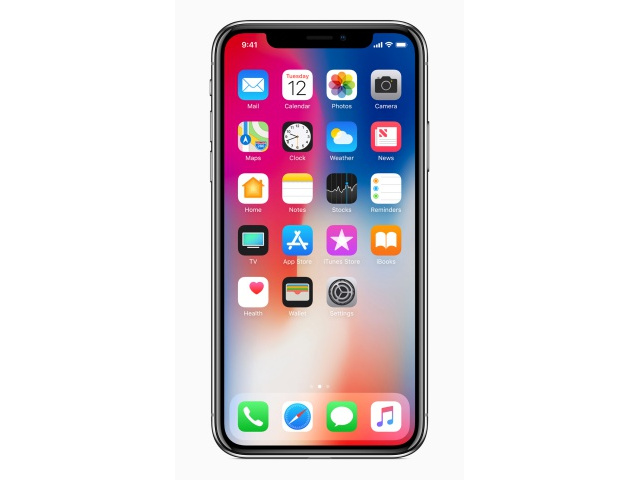 Given its landmark status, the first thing to touch on is its name, with it actually named the iPhone 10, but Apple has opted to go for roman numerals for this offering. It makes sense, considering that we'll likely be seeing the iPhone 10 and 10 Plus in the not too distant future.

Now that's been dealt with, how about design? In this regard one can certainly see the influence from previous smartphones. The aluminium frame for example appears to be inspired by the iPhone 3GS, while the glass back cover seems lifted from the iPhone 4, while the antenna lines and side button layout is from more recent iPhones.

The real talking point, however, is the new Super Retina all-screen, bezel-less display. While the name says Super Retina, it is OLED in nature and measures 5.8" diagonally. It also supports HDR10 and Dolby Vision image quality, with True Tone colour balancing thrown into the mix as well. 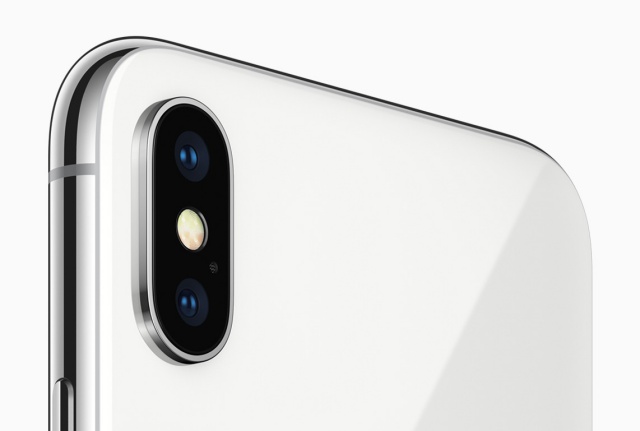 Continuing to focus on the display, you may have noticed that the home button has been removed in order to make way for the all-screen front. In order to unlock the device, pin codes will continue to get the job done, but Apple has also added Face ID as a method to not only unlock the iPhone X, but also to facilitate payments and access specific apps. Whether or not this new system is more secure than Touch ID remains to be seen though.

Moving onto some of the other elements, all the iPhone X's functionality is powered by Apple's new A11 Bionic hexa-core chipset, which is also present in the iPhone 8 and 8 Plus. On the rear, dual 12 MP camera setup is available, with the telephoto lens featuring an f/2.4 and wide-angle lens a f/1.8 lens. On the front, Apple has opted for a 7 MP TrueDepth camera, so unlike the bezel-less display, there isn't a whole lot distinguishing the iPhone X's camera options to that of the iPhone 8 Plus. 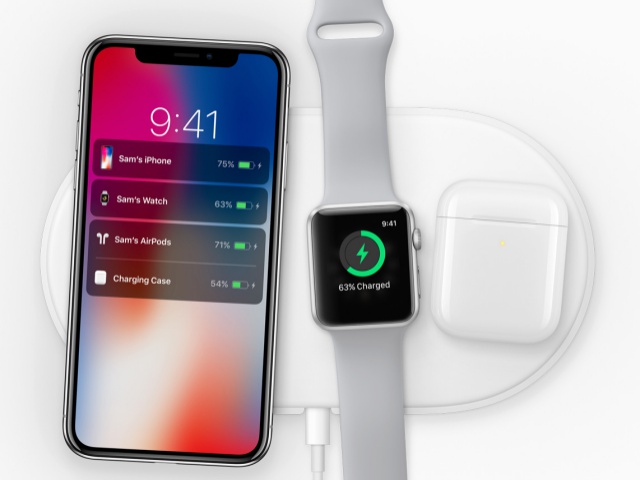 Pre-orders for the iPhone X start on 27 October, with the 64 GB model available from $999. It will land in select regions come 3 November, but unfortunately South Africa is not listed in the first wave of countries. As such, the festive season may be the likely arrival time for the iPhone X, but this device will cost a pretty penny when it lands locally, as a cheap phone it is not.