Bitcoin – a new kind of money

Technology experts have compared Bitcoin to the Mona Lisa, calling it a masterpiece of technology. Bitcoin is undoubtedly the wild west of finance where huge amounts of wealth can be created and destroyed in a nanosecond.

We have entered the age of a digital currency in the form of Bitcoin.  Created in 2009 by an unknown person using the pseudonym Satoshi Nakamoto, this new type of currency is not printed, nor is it controlled and is purely based on mathematics. At the time, Nakamoto wrote a paper explaining that trust in the ability of governments and banks to manage the economy and the money supply was at an all-time low.  Bitcoin offers a solution that is decentralised, not governed by any central authority and does not need faith in politicians or bankers.

Bitcoin transactions involve no middleman, unlike traditional currencies, which use banks. There are no transaction fees and you do not need to give your real name to use it either. More traders are slowly starting to accept Bitcoin as a form of payment, but some are still hesitant because of Bitcoin’s negative connotations. 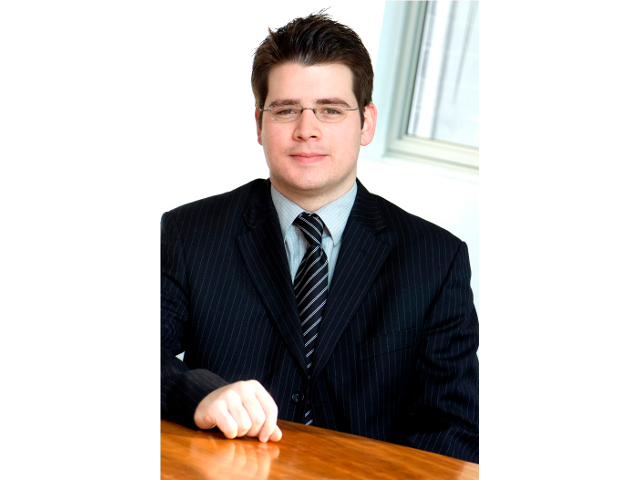 Bitcoin is the world's first digital peer-to-peer payment network. It is powered entirely by its users, with no central authority. Unlike traditional currencies, Bitcoin is never printed. Rather, it is produced through a process called ‘mining’ during which networks of computers run complex algorithms to record and verify user transactions. For every successful transaction recorded, ‘miners’ are awarded new Bitcoins.

Concerns about the dark side of Bitcoin

As one would expect, the increasing popularity of Bitcoin has regulators and authorities from around the world trying to make sense of this cryptocurrency, a digital currency that uses encryption and operates without a central bank. A number of legal and regulatory concerns abound; including Bitcoin’s potential to facilitate money laundering and its status in the regulation of foreign exchange trading. Incidents that have brought the currency under new regulatory scrutiny include the failure of Mt. Gox, a Tokyo-based exchange that filed for bankruptcy after losing an estimated USD650 million worth of customer Bitcoins.

Many believe the legality of Bitcoin depends on several factors, such as: who you are, where you live, and, most importantly, what you do with the currency. Bitcoin has many advantages over traditional currencies. However, it has become the preferred method of payment on the ‘dark Web’, so dubbed for being the online black market where illegal transactions take place without trace. The recently shutdown Silkroad platform is an example of an illegal marketplace run entirely on Bitcoin, where anything from ‘murder for hire’ to military equipment was for sale to the public.

After the collapse of Silkroad, many have asked whether Bitcoin has any practical benefit. Does it offer something besides facilitating the purchase of contraband and other illegal transactions? An overwhelming response from the early adopters of this unconventional currency is that the benefits far outweigh the pitfalls.

Despite its bad reputation for facilitating illegal transactions, Bitcoin has many benefits over traditional currencies:

Early adopters, such as the Winklevoss twins, the brothers known for their legal battle with Facebook founder Mark Zuckerberg, believe the controversial cryptocurrency is the payment network of the future. They believe that Silkroad was an expected teething problem on the currency’s road to success.

Bitcoin being used but not yet regulated in South Africa

Due to its increased popularity, governments and regulators are inclined to explore the best way to respond to Bitcoin.

In South Africa, Bitcoin falls under the Financial Intelligence Centre Act 38 of 2001 (FICA). By simply following FICA rules and regulations, local companies such as BitX – South Africa’s only Bitcoin trading platform – can operate legally and freely, allowing innovation and rapid development. However, as there are no laws or regulations that deal with virtual currencies, there is no legal protection for users of these currencies. As virtual currencies are unregulated, they cannot be seen as legal tender. It is therefore well within a merchant’s right to refuse Bitcoin as a payment instrument, without breaking the law. The use of virtual currencies therefore depends on the merchant’s willingness to accept it.

The South African Reserve Bank has warned about these risks, noting that Bitcoin has no legal status or regulatory framework. Those who choose to use it therefore do not have the guarantee of security, convertibility or value. The Reserve Bank is monitoring developments around virtual currencies for future regulatory approaches that may be needed in the South African legal system.

The Reserve Bank's recent position on Bitcoin follows the news that Standard Bank had been running a Bitcoin trial, which it later stated would not be launched to customers. The trial was developed by a company called Switchless, and was run to test whether Bitcoin would work in a large banking environment.

Despite Standard Bank's decision, a few South African companies are accepting Bitcoin as a payment method, predominantly in the Western Cape. It is possible for consumers to buy taxi services, takeaways or even a manicure, using Bitcoin.

The introduction of Bitcoin as a new, unregulated, virtual currency presents new possibilities. The fact that it has no central point of control and only exists on the web, will however make this cryptocurrency difficult, or even impossible, to regulate. While the future of Bitcoin remains to be seen, it is clear that the concept of virtual currencies is here to stay.