A new study by Cisco ahead of Cisco Connect in November has revealed eye-opening findings with regards to the Internet of Everything (IoE), Bring Your Own Device (BYOD) and Cloud in South Africa.

The future of IT, and megatrends in particular (Cloud, Mobility, BYOD, Next Generation IT, Internet of Things), have been dominating industry discussions this year, with companies the likes of Citrix Systems and  Dell – and, on a grass roots level, manufacturers at Computex 2014 –  all paying noticeable attention to these areas.

Reassuringly, a recent survey done by Cisco has shown that South African companies are certainly not far behind their developed nation counterparts when it comes to taking these trends seriously and preparing themselves for what is being billed by Cisco as the driving forces for the future of the IT sector. 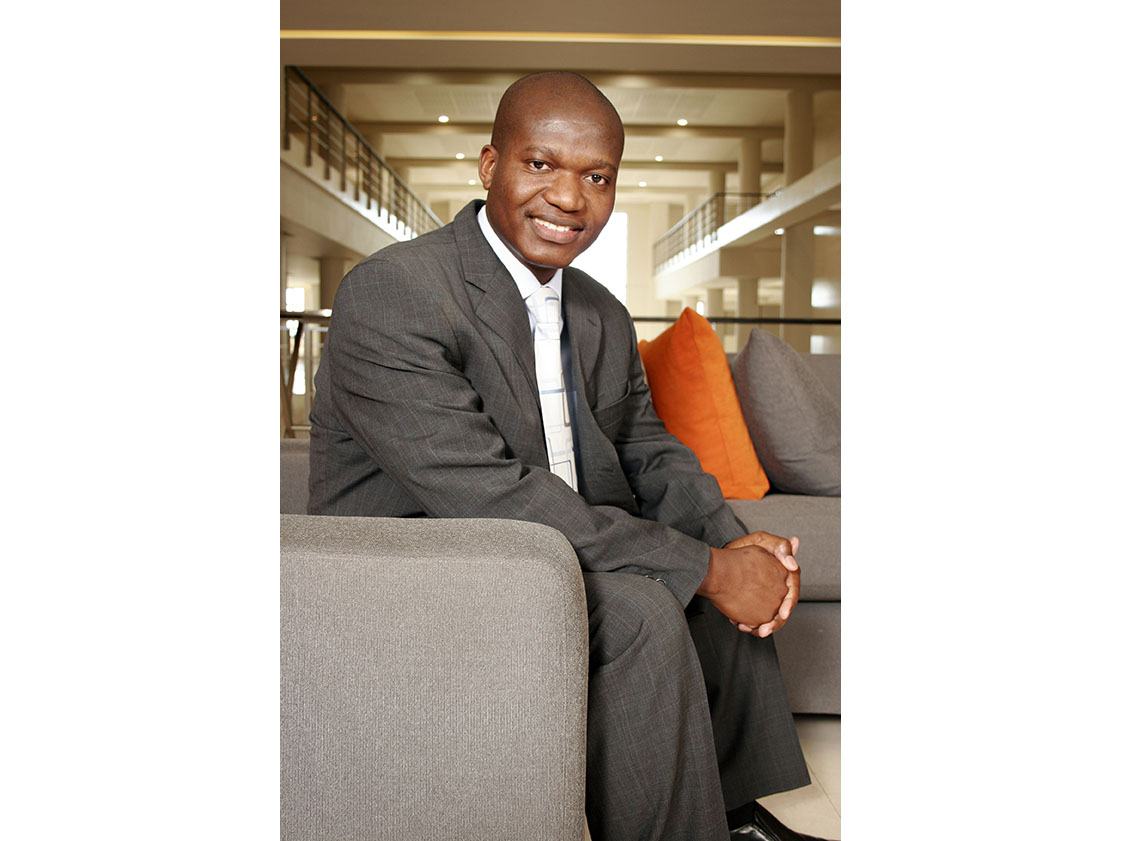 Alpheus Mangale, the managing director for Cisco in South Africa

Planning for the future

Alpheus Mangale, the managing director for Cisco in South Africa, pointed out that BYOD is not just about catering to different smartphones, but rather encompasses enabling employees to use the workstations and operating systems of their choice in a corporate environment. According to the survey, more than half (56%) of companies are taking cognisance of the trend, with a BYOD plan already in place.

Along with BYOD, cloud was yet again touted as being an essential component of this revolutionary change. Indeed, Mangale didn’t mince words about cloud’s importance, asserting that cloud computing is “the next big step in the evolution of computing and the internet in South Africa.”

The ray of light in a local context is that 79% of those surveyed reported that companies in South Africa were aware of cloud and were actively “doing something about it,” while a full 90% of those surveyed identified cloud as being important to the future of their organisation.

The final piece of the Internet of Everything puzzle was the rise of online video, which is largely expected to grow six-fold by 2018, while the preponderance of high definition video is also expected to increase. This has its potential for impacting on the enterprise, with 7 in 10 respondents agreeing that business-class video will save travel costs and smooth out any issues related to telecommuting, along with reinforcing relationships with dispersed colleagues.

The internet in everything, everywhere

“The world is changing, and changing very fast,” stressed Mangale. And, far from being a development for future companies to contend with, he pointed out that IoE was “here now”. A rather frightening statistic offered by Cisco is that this year, the number of mobile connected devices will exceed the number of people on Earth, while globally, machine to machine connections are expectations to grow twenty fold in the next five years.

The study was based on 150 interviews with respondents who had to meet a comprehensive list of requirements, which included having to be involved in decision making and manage staff; have at least two years’ experience in their current job and be employed full time, and spend at least 50% of their work day in an office environment.

“Our research demonstrates that the biggest challenge South African organisations face today is adapting to the fast pace of change that the technology transitions that are enabling the IoE, such as increased mobility, increased use of video and cloud, are bringing,” explained Mangle.

The Cisco study is slated to be explored in further detail at Cisco Connect, aptly themed Tomorrow Starts Here, and which will be held  from 2nd to 4th November 2014 in Sun City.