In a personal interview with James Stikeleather, chief innovation officer at Dell, held at Dell’s Innovation Day in Copenhagen, a particularly inspiring focus dealt with the nuances of innovation.

Interestingly enough, Stikeleather’s role in the company is rather different. He explained that rather than dealing directly with Dell’s offerings, he and his team assist Dell to be more innovative. His team work with other groups who are in charge of their products and services, in coaching those groups with regard to becoming more innovative. However, perhaps the most alluring function to the topic, is that his division is charged with conducting the company’s foresight and insight work.

“We construct future scenarios; we anticipate what it is people are going to want to do, infer the capabilities they will need and translate those back to products and services groups,” he elaborated. It quickly became apparent that this focus on future-thinking is part and parcel of innovation for any company.

Additionally, innovations have become even more essential to any business that hopes to make a profit. The reason for this, Stikeleather elaborated, is that traditionally, companies make most of their profit by overcoming four economic frictions – time, distance/geography, access to capital and information. 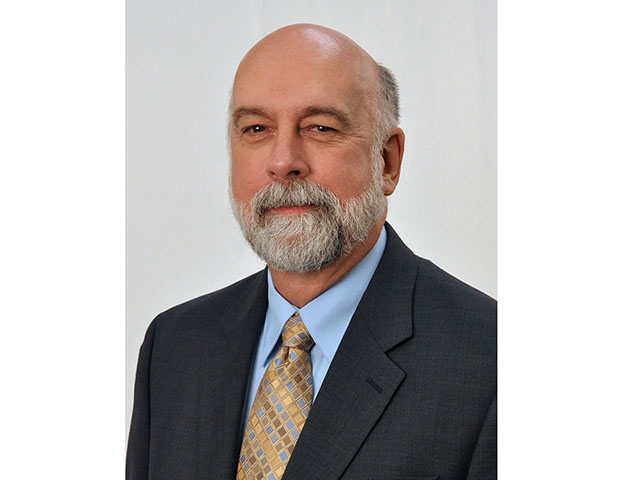 “It used to be that time was an impedance – if a company wanted to sell something, it had to manufacture it, ship it to a retailer, who then kept it in stock until a willing buyer sought it. Now if you want something you can go onto the Amazon website, order it, and it arrives at your door the next day. Time is no longer an issue,” he pointed out. Similarly, 3D printing technology is reducing the space friction, with spare parts being capable of being printed right where they are needed.

Crowd funding sites like Kickstarter and Indiegogo have made it easier to gain capital to start a new venture or create a new product. This too has considerably reduced the friction of needing to source capital investment. Additionally, it has meant that virtually anyone with a good idea can, almost overnight, disrupt an established industry and become an unexpected competitor.

Stikeleather continued that in the past, for example, a car dealer had a great deal more information than the car buyer, the difference being his profit margin. Today if you want to buy a car, you can go online, see what everyone else is paying for it, read reviews on it, and make an informed decision before setting foot in a showroom. This ready access to information holds true in the business to business space as well, with a company able to rapidly establish the costs of their suppliers products, by researching it on the internet. “With these four frictions all but gone, where then can companies expect to find their profit? The answer is in innovation,” he explained.

Into the depths of innovation

However, there is much more to innovation than simply churning out something new or different. Reminding of president of Dell EMEA, Aongus Hegarty’s comment that innovation was a team effort, Stikeleather explained that there were three types of innovators, all being necessary to bring a new idea to fruition.

The first, he explained, is the idea generator, who creates and comes up with the innovative new ideas and directions, either of new services or products or different and better ways of offering existing services and products. The second type of innovator is the idea manifestor, who is able to bring the new idea into pragmatics. Finally, rounding out this trio is the idea communicator, who is able to express what the idea is and enable others to understand the value the new idea holds.

All three, he noted, need to be present for an innovation to come to fruition, although occasionally one person can be a mix of two of the three. The problem, he pointed out, is that many companies have lost their idea generators, which leaves idea manifestors and idea communicators with no new innovations to tackle. 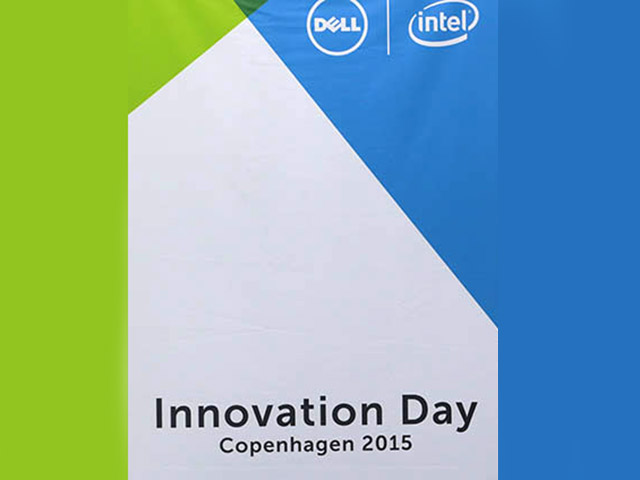 However, even when all three personas are in place, companies need to address what innovation actually means. Firstly, Stikeleather noted that patents generally come from research and development (R&D), and while invention is the process of taking capital and generating knowledge, innovation is the ability to take that knowledge and convert it back into capital, by creating a value proposition from it. “We don’t see innovation as necessarily a new technology, but rather new technologies and knowledge made manifest into a value proposition for the customer,” he added.

Stikeleather explained innovation according to four attributes or criteria. The first is that an innovation is a new idea or a new usage pattern for an old or current idea. Secondly, for something to be an innovation, it has to be a forward looking idea. “If you are just aiming to enhance what you are already doing, that is improvement, but that’s not going to help you deal with the four frictions or where the customer is going,” he warned.

Thirdly, another criteria that Dell uses to ascertain innovation is that it needs to be feasible meaning that it must be doable. Additionally, this new idea needs to be viable, meaning that it can be repeated and delivered to more than one person, or one customer, and can continue to exist and be self-sustaining.

Lastly, for an idea to truly be an innovation, it has to be valuable. “If somebody isn’t willing to pay something for it, then it’s not really an innovation,” he asserted. This final idea brings the definition of innovation full circle, right back to innovation - taking ideas, turning them into capital and ultimately into profitability.

These four criteria can then be used to judge ideas as to whether or not they are truly workable and whether they can be classified as being innovative.

Continuing with what had become, in a sense, a master class on innovation, Stikeleather noted that there are certain pitfalls that companies fall into. The first of these is that companies tend to focus on what new products and services they can create and innovate.

“What we advise them is if you study innovation, the most money is made in new business models, new processes and new ways of delivering value, not necessarily in products and services. A classic example is iPod, which was an innovative product, and iTunes, which was the innovative business model. Apple made a whole lot more money from the latter. Because people are so focused on their products and services they aren’t thinking about what the new technology capabilities will do to disrupt their business model,” he elaborated.

Secondly, while many companies implement suggestion boxes, and manage to garner the ideas, they neglect to form the right teams around those ideas. “What we see in successful companies is that they can take those suggestions and turn them into collaborative environments, where teams form up around the best ideas.”

The third pitfall is that many companies and processes are built around avoiding failure at all costs. However, this is contrary to fostering innovation. “The other thing we are learning about successful innovators is that they fail a lot; almost all innovation is a product of fail fast, fail furious, learn and do it again,” Stikeleather noted.

Wrapping up, Stikeleather had two pieces of advice for companies which want to get a handle on becoming more innovative. The first dealt with agility, particularly with companies making themselves more agile so as to more rapidly respond to events, or force events to happen. He explained that innovating in business today is really about creating an environment where the successes a business wishes to generate can come to fruition.

Finally, innovation is not a once off occurrence, but rather needs to be an ongoing process. “What we see as companies that will succeed in the future is that they are the ones who are continuously innovating, and they do it on a systemic basis.”

In part, it seems as if the old adage that necessity is the mother of invention also applies to innovation, with innovation, and all it entails having become a business necessity, rather than a luxury. Or, as Stikeleather summed up: “The companies of the future are the ones that are going to be the systemic serial innovators.”