The revolution of learning in the Information Age

Our world is evolving, with the information revolution having shifted learning away from ordered hierarchies toward a much messier, disorganised and self-directed learning paradigm, in which new ideas traverse the world in less than 24 hours. This is according to Angela Schaerer, Teacher Engagement Lead for Microsoft South Africa.

She continues that if we had to look at the world in which we live, it quickly becomes apparent that the ways in which we access information have changed beyond all measure.

“If we think back to those awful events of September 11, 2001, we watched the unfolding drama on news channels, morbidly glued to our TV sets as the tragic events of that awful day unfolded across our screens. Fast forward a few short years to 2009 and we watched Captain Sullenberger land his Boeing 737 on the Hudson River on our screens, but the size had dramatically decreased,” she cites. 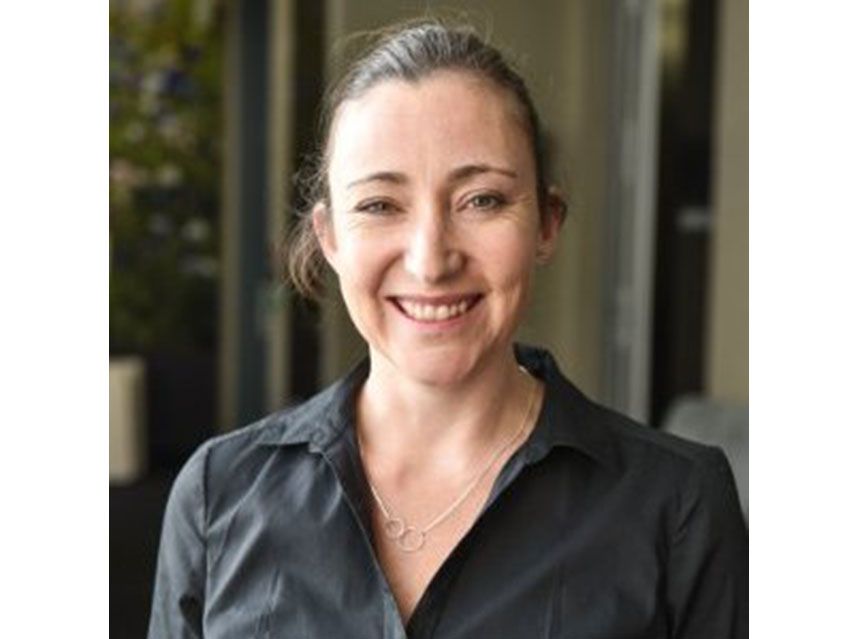 Furthermore, Schaerer points out that these events were brought to the world first, not by 24-hour news channels, but by Twitter and YouTube, and first reports were viewed not on TV screens but on smart mobile devices. Even as TV stations quickly caught up, the story broke across social media first.

“That’s the way it is now. We are used to hearing or reading about the big news stories of the day on Twitter rather than our morning papers or the TV. All the media businesses, be they television or print, have Twitter accounts. The Chinese government first learned about the 2008 Szechuan earthquake from Twitter rather than its own news agency. And remember the 2012 Arab Spring when revolution raced across a continent brokered by images from mobile phones and live conversations on social media?” she continues.

Additionally, as social media is global and ubiquitous, everyone is potentially a reporter, sharing, creating, changing and critiquing the news as it happens. This is enabled by the fact that digital information can be altered, mashed, changed or even trashed in minutes, in ways previously impossible. But what does it mean for education?

First, Schaerer enthuses that digital textbooks will rarely be out of date in the way their printed versions are. A more profound impact though, for students and digital consumers alike, is that this information revolution may be changing our brains as well.

“Some people have written about the possible change in the way our brains have been made to work differently over the past few years, as information arrives at our consciousness via short, sharp simultaneous bursts. And media changes have come hand in hand with the ways in which we consume them. The biggest box-office successes nowadays all rely on the "flash, bang, wallop" effect. It seems we need instant gratification and fast-paced action full of dazzling special effects and noise which appear to trump the great narratives and plot lines of the past,” she elaborates.

It is here that Schaerer takes a different view of this change than some. Rather than criticising it, she questions whether this change shouldn’t be embraced. She notes that it's likely how the brains of most learners work, with their brains probably knowing no other way. “The world has changed, and there is no going back,” she stressed.

She contends that catering to this new reality is not without a fair amount of work, particularly by educators. Schaerer elaborates that educators need to set the parameters, then work individually with students, helping, providing advice, and teaching them that it's not just OK to recycle information.

“The real goal is to reboot it, make it work, and truly own it. By this we mean evaluating what is discovered and commenting on how relevant it might be to the project, benchmarking it against the set parameters,” she continues.

Finally, in the digital-predominant 21st century, where media is so prevalent and communication crosses the globe via social media channels in minutes, Schaerer stresses that the days of old-style factual regurgitation are long gone, left behind by the post-industrial information age.

“We should be in the business of helping learners to become consummate knowledge rebooters and problem-seekers. It's not what you know, but how you use it and how you figure it can address global challenges,” she concludes.