AMD has reintroduced its FX brand for PC processors and platforms during the Electronic Entertainment Expo (E3), currently underway in Los Angeles.

The company’s FX-branded product range is targeted at gamers as well as multimedia enthusiast, as this line-up of PC products is associated with AMD’s fastest processors and most powerful platforms. The first platform that will boast the FX title will be the “Scorpius” platform. 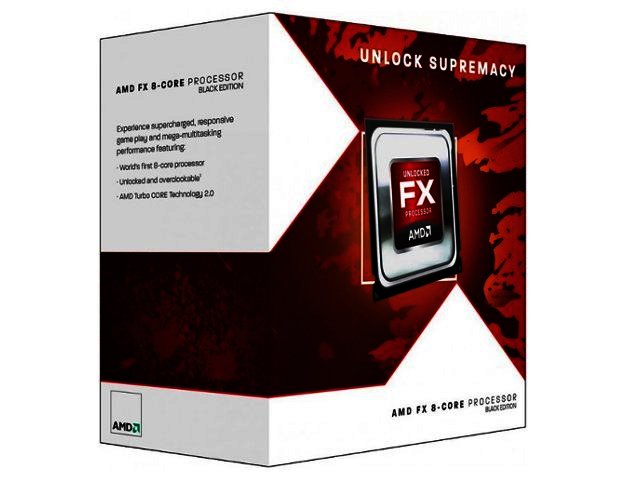 “By combining an unlocked, native eight-core processor, the latest in chipset technology, and AMD’s latest graphics cards, FX customers will enjoy an unrivalled feature set and amazing control over their PC’s performance.”

Mimecast Report - 85% of SA organisations were hurt by lack of cyber preparednes...