Blizzard Entertainment has finally made the announcement this week that World of Warcraft (WoW) players have been anxiously awaiting.
The firm revealed that Mists of Pandaria, the fourth expansion for the world’s most popular subscription-based massively multiplayer online role-playing game (MMORPG), will be available on 25 September.

Within World of Warcraft: Mists of Pandaria, warships of the Alliance and Horde clash off the coast of a long-lost continent, signaling the start of a new era of discovery and conquest in the history of Azeroth.

Mists of Pandaria will be available on DVD for Windows-based PCs and Mac computers for a suggested retail price of $40 (around R330), with the expansion also becoming available digitally from Blizzard’s World of Warcraft website at the same price.

For the first time, WoW players will have the option to purchase a special Digital Deluxe version of the expansion that sports all of the in-game bonus items from the Collector’s Edition version of the title.
This Digital Deluxe version will become available to download directly via www.WorldofWarcraft.com for $60 (approximately R494), whilst the special Collector’s Edition will be released for $80 (about R660). It will boast bonus items such as a behind-the-scenes developer DVD and Blu-Ray discs, The Art of Mists of Pandaria Book, and Collector’s Edition soundtrack CD.
Aftermath marches in DLC line behind Armored Kill

Aftermath sees the combat action taking place on four new maps, amongst the shattered districts, streets and surrounding villages of a post-earthquake Tehran.

Opposing forces must engage each other in urban combat amongst the dust and rubble, where cracks and fissures are constantly opening up in the terrain, providing additional cover as well as new paths that make it possible to complete objections sooner.

Additional support will also be available in the form of heavily modified troop transports and civilian vehicles that have been specially adapted to blast your foes into the next life.

The Battlefield 3: Aftermath DLC should be released during December and will be followed within March of 2013 by the final piece of Battlefield 3 DLC, fittingly dubbed End Game. 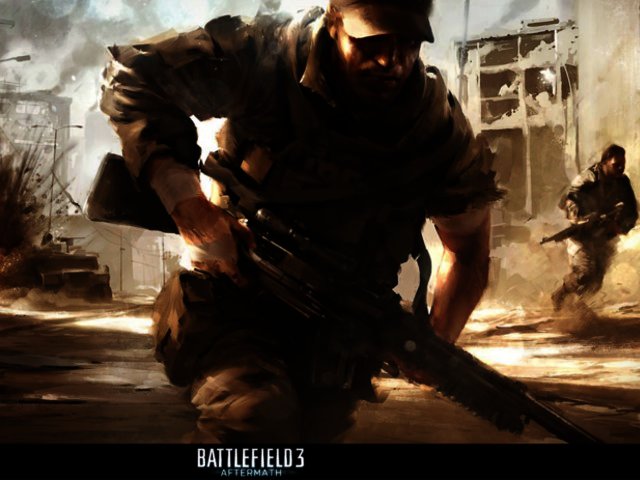 Crysis 3 shooting its way onto the Wii U?

In an interview with CVG, Crytek producer Mike Read said that Crises 3 may yet make an appearance on Nintendo’s Wii U console. Read said that the Wii U still doesn’t have any kind of release date, so: “Who knows what the future will bring with it. I can definitely say that we are working with Nintendo, and that’s about all I can say on that front.”

Read went on to say that Crytek is releasing Crysis 3 in February 2013, but since Crytek can’t play off of Nintendo’s Wii U release schedule, he could not confirm whether the highly anticipated FPS title is making an appearance on the Wii U, and just stated that “it is a possibility.”

This seems to contradict the statements Rasmus Hoejengaard, Crytek’s director of creative development made during an interview with Destructoid earlier this year. Hoejengaard said that there is “not a fat chance” of that happening. To get a sense of what it will be like to dispel hordes of nasty Ceph aliens within New York City during 2047, watch the E3 2012 demo walkthrough trailer posted below.
Skyrim 1.7 patch for PS3 incoming

There can be little argument that the PS3 version of The Elder Scrolls: Skyrim has been the somewhat neglected child since its release, as it has been plagued by bugs, and seemingly at the back of the queue for fixes and updates, not to mention as yet to receive the Dawnguard downloadable content (DLC).

While Xbox 360 players could enjoy mounted combat, for example, which patch 1.6 brought, PS3 players were left horseless and figuratively mucking out the stables.

However, Bethesda has announced that the forthcoming 1.7 patch will roll over features from patch 1.6 into the 1.7 patch on the PS3.Considering that the 1.6 patch added support for Dawnguard on the Xbox 360, hopefully this means that the DLC will be making its way to the PS3 console in the near future as well.

A firm time date for the patch release on the consoles has not yet been given, beyond “within a few weeks time.” A beta version of the update for PC players is currently available via Steam.
New Dead Space 3 screens emerge, composer returns

Dead Space 3 led a frighteningly good assault on players’ eyes and anticipation this week, with a number of new screens being released by EA.

The screenshots also revealed yet another necromorph that players will have to contend with, The Feeder, which emerges out of some rather disgusting culinary habits. These would make even Hannibal “The Cannibal” Lecter lose his lunch.

Additionally, it was revealed that the game, which will be set on the ice planet Tau Volantis, will be accompanied by the score of Jason Graves, who composed the disturbing aural atmosphere of the first two titles.

In other words, players can reasonably expect to be frightened out of their wits (again) come February next year. 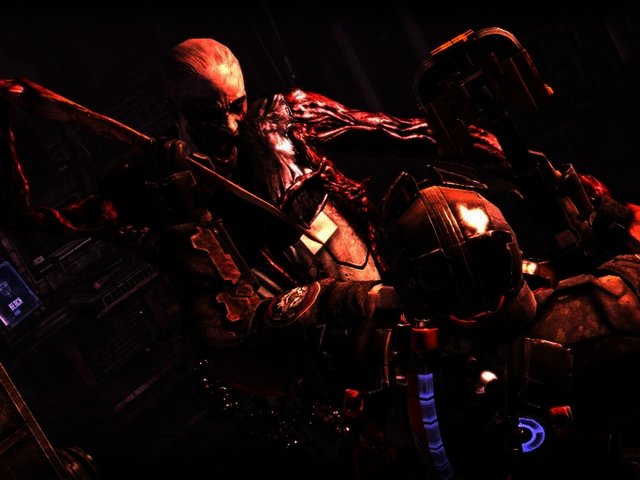 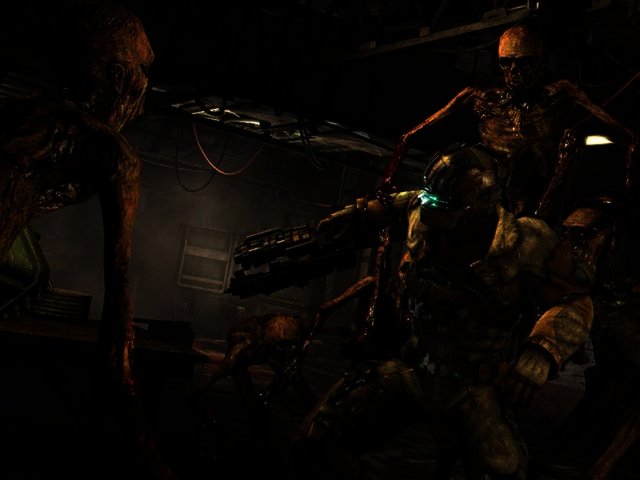 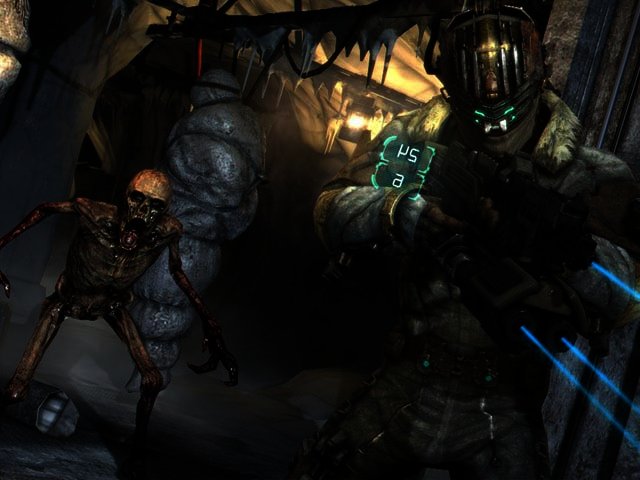 Final Fantasy Versus XIII not cancelled after all

The Final Fantasy rumour mill has been hard at work this week, with news first surfacing that Final Fantasy Versus XIII had been quietly cancelled, and then subsequent official word  indicating that the game was not canned after all and was still in development.

Simultaneously, Square Enix fanned the fire in its own way, as it mysteriously hinted at a large Final Fantasy announcement coming on the first of September.

This coincides with the 25th anniversary of the Final Fantasy franchise, and prompted new rumours that Final Fantasy XIII-3 was in the works. While Square Enix has remained silent on this expectation (perhaps saving official comment for the actual event), our wager is on the fact that this is not the last word we have heard on Final Fantasy XIII.

Given the popularity of vampires and blood suckers, a promising vampire game is always welcome news (so long as they don’t sparkle).

Blood Knights certainly seems to qualify, as the game promises some intense combat and a vast variety of weapons, items and vampiric abilities.

The story centres on vampire hunter, Jeremy, who has been bitten by a vampire and finds himself bound by blood to a female vampire, Alysa, in a premise that is a little reminiscent of Enslaved: Odyssey to the West.

The two then need to collaborate to free themselves, while players will apparently be able to adopt both characters as they progress. While Jeremy will wield heavy melee weapons, Alysa favours ranged attacks and traps. If all goes well the game will be released on PC and consoles later this year.
With contributions by Hanleigh Daniels
TAGS:
SonyMicrosoftWindows PCGaming News Round-upSkyrimCrysis 3
USER COMMENTS