If there is only one piece of gaming news you need to know, it is this: Diablo III is being releasing 15 May 2012. It’s been a 12 year long wait for the next instalment, and to be honest we’re surprise that it’s being released in the first half of the year, seeing that Blizzard is not always timeous in its release dates. We know we’re not alone in our longing to return to Tristram, meeting up with Deckard Cain, and kicking some demon butt. 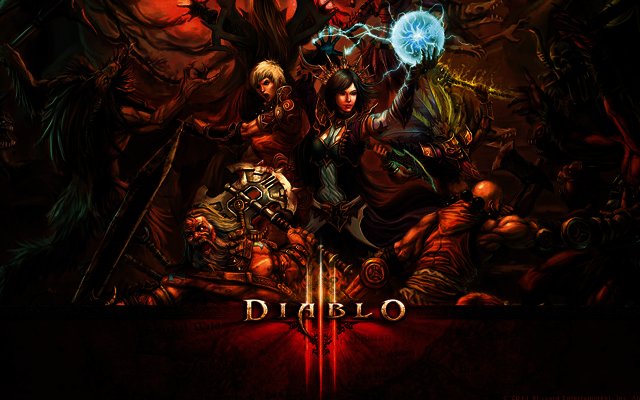 Ratchet and Clank to finally receive its own HD collection

The games will be given the full 1080p HD treatment, and Trophies will also be included. Additionally, Up Your Arsenal (which is incidentally still considered a classic in the series) will ship with online multiplayer. The collection is expected to arrive within the next three months; as long running fans of the series, we cannot wait. 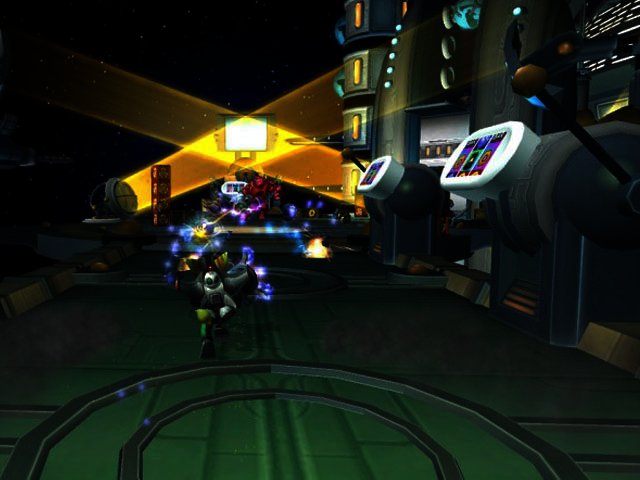 With a mere week separating 3DS players from Kid Icarus, Nintendo has  revealed new details on the different multiplayer modes and a rather innovative StreetPass feature that players will be able to enjoy when the game launches on the  23rd  of March 2012.

Multiplayer modes will consist of Light vs. Dark, Free-for-All and Match Set-up. Light vs Dark pits two teams of three against one another, with the ultimate goal being to empty the opposing team’s health meter, which transforms the last defeated team member into an angel, while in Free-for-All, up to six players combat each other in a winner-takes-all match.

One of the more innovative features on offer within the game will include the ability to use StreetPass to share one of their weapons with other Kid Icarus: Uprising owners. The selected weapon would be turned into a Weapon Gem, which can then be converted into a real weapon by paying Hearts. Players will further be able to fuse Weapon Gems together by paying Hearts to create a more powerful Weapon. 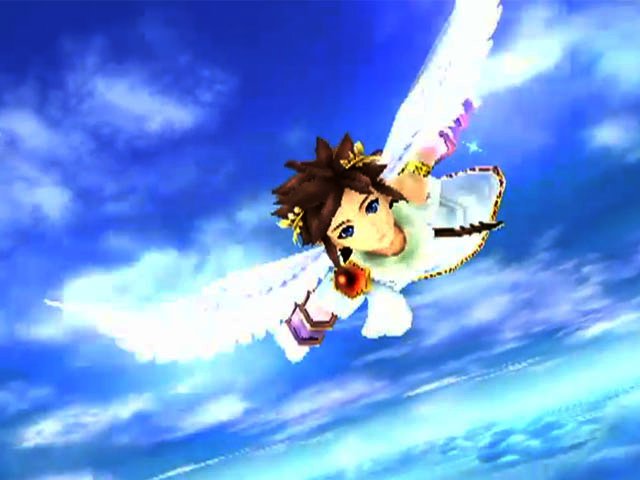 Nintendo has made an amazing value offering available to local gamers as of today (16 March). The company’s Nintendo DS Lite handheld gaming console will be available in Black, Pink and White at a recommended retail price of only R999, with a choice of ten games at an RRP of R129 each. Nintendo stated that you don't need to purchase the console to get the games for this price, as retailers are able to sell them either as standalone titles or bundles. 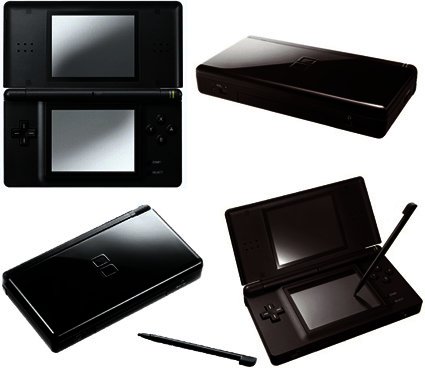 Max Payne 3 gets some new footage

Old Max made his way onto our Top 5 games for the first half of 2012, so Max Payne 3’s 15 May (PS3 and Xbox) release date can’t come soon enough. Luckily the friendly folks over at Rockstar are very generous with the trailers, today releasing the latest in their Design and Technology Series.

The video highlights the real-time motion-comic panel generator that updates the graphic novel style cutscenes made famous by the original games, as well as a series of innovations that move the game from cutscene to gunplay and from one chapter to the next.