Shigeru Miyamoto, the legendary game designer behind classics such as Mario and Donkey Kong, recently alluded to some new details surrounding the upcoming release of Super Mario 3DS. The first Mario title to come to Nintendo's new 3DS handheld is set to utilise the handheld's gyro-sensor to move the camera around.

Miyamoto recently told The Telegraph, “Sometimes people ask why the 3DS isn't double stick (referring to modern Mario games utilising one stick to move the camera around, and another to move the character). “One is normally used to control the camera, but having the gyro sensor you can replace the analogue stick by moving the console, which is very intuitive.”

This means users will be physically moving and positioning the handheld to control and rotate the camera. Super Mario 3DS has been described as, “a combination of Super Mario Galaxy and Super Mario on N64.” A full reveal of the game is expected this year at E3. 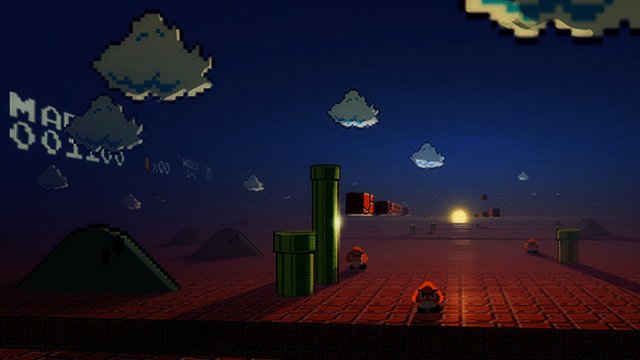 Call of Duty fans tired of the same Black Ops maps can now finally get a bit of a refresher, with the Escalation DLC pack (including the Call of the Dead Zombie map) now available for purchase. The DLC costs $15 (R100) or 1 200 Microsoft points.

The DLC introduces four new multiplayer maps, a new Zombie experience as well as an original musical track from Avenged Sevenfold named “Not Ready to Die.” The maps are known as Hotel, Convoy, Zoo and Stockpile, while Call of the Dead will introduce players to a Siberian zombie rampage.
Age of Empires Online free beta now on

The Age of Empires (AOE) franchise holds a soft spot in many a real-time strategy gamer's heart, with the iconic games allowing players to recreate and rule some of the most powerful empires in history. Now after an extended break the series is back, although in a slightly different guise. It is available as a free digital download and of course allowing players to fight it out and interact online better than ever before.

Age of Empires Online features classic AOE gameplay, with players building up mighty empires and armies featuring some of the most powerful civilizations in classical history. Interested players can head over to the game's website and sign up to start playing right now for free. 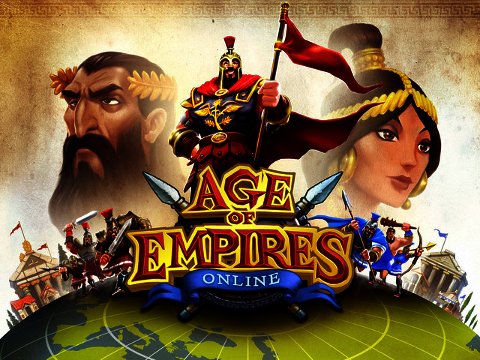 Game developers Valve has announced the first DLC pack for its newly released puzzle-shooter, Portal 2. The DLC will offer players new test chambers, leaderboards, a challenge mode for both the single and multiplayer, and more. The DLC is set to be released this June/July.

And the best news of all? Unlike other DLC packs, Valve will be releasing Portal 2 DLC #1 for absolutely free on PC, Mac, Xbox 360 and PlayStation 3 (now that's how you retain customers). Portal 2 has been in gamers' hands for a couple of weeks now, with the mind bending puzzle game earning a Metacritic average score of 95%, and impressing us at every turn.
TAGS:
portal 2valveAOEmicrosoftnintendo 3DSnintendo
USER COMMENTS