Minecraft creator: “piracy is not theft.”

The notion of piracy as theft is false. This according to Markus “Notch” Persson, the creator of the independently developed mega hit Minecraft. Edge Magazine reported that his comments came at the closing session at GDC's Indie Games Summit yesterday.

Repeating one of the popular anti-piracy arguments, Persson said, “If you steal a car, the original is lost. If you copy a game, there are simply more of them in the world.”

He continued saying that developers shouldn't see pirates as being inherently evil, but rather as potential customers. “There is no such thing as a 'lost sale', is a bad review a lost sale? What about a missed ship date?”

Minecraft, which is constantly updated, was put on sale in its alpha state, at one stage selling a gargantuan 350 000 copies in a single day. And when the game entered Beta and Persson raised its price by 50%, sales doubled. “Treat game development as a service. Make a game last longer than a week. You can't pirate an online account,” he concluded. 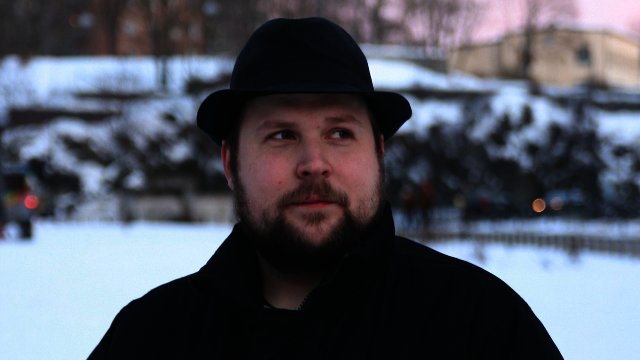 DICE to repent for PC neglect

In a recent interview with Shacknews, DICE general manager Karl Magnus Troedsson, said the Battlefield developer regrets its past neglect of the PC community, and intends to make up for it with Battlefield 3.

“I felt that we had, maybe, set PC aside a bit too much,” Troedsson said. He then touched on the Bad Company series, with the first game not receiving a PC port at all, and the second, coming to PC but not featuring console-only DLC.

He continued, “Now it's Battlefield 3 and we thought, 'Now it's time to give some extra love to the PC community.' Two years ago, maybe one year ago, people talked about the 'decline of PC gaming.' Or the 'death of PC gaming.' These kinds of words were thrown around and, honestly, that's bullsh*t.”

“PC gamers are probably the most hardcore players we have out there. Sure, online gameplay has been on the rise on the Xbox 360 and PS3. There are a lot of hardcore online players there too. But on PC? That's our core audience.”

It was recently announced that Battlefield 3 on PC would support 64 player online multiplayer (compared to consoles' 32 players). The Frostbite 2 engine and its insane graphics are also bound to look better on an up to date PC, compared to a six year old console.

We can't wait to get our first taste of Battlefield 3 when it releases in the fourth quarter of this year on PC, Xbox 360 and PlayStation 3. 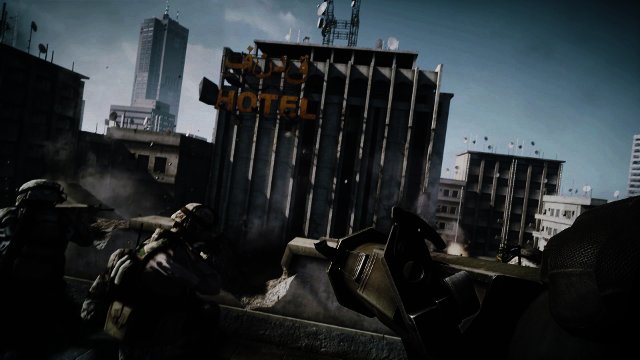 According to Joystiq, Sony stated at GDC this week that it had sold 41.6 million PlayStation 3 units since its 2006 release, contradicting its latest numbers in its official financial report, which slated 47.9 million sales.

The company also stated that PSN revenue was up 70%, with PlayStation store traffic up 60%. Sony also confirmed that more than 70 million PSN accounts have been activated since the service launched.

The slight confusion isn't likely to cause the company any troubles though, as Sony is set for a very healthy 2011. The PlayStation 3 is set for one of its best first-party line-ups yet, with Uncharted 3, Resistance 3, inFamous 2, Motorstorm Apocalypse and The Last Guardian slated for release this year.

MMO fans will be happy to learn of the latest class reveal in ArenaNet's upcoming new MMO, Guild Wars 2. According to Kotaku, the new class evens out the profession distribution, as the Thief joins the Elementalist, Warrior, Ranger, Necromancer and Guardian as the sixth class in the game. Original Guild Wars players will find some similarities between the Thief and Assassin, with a class that values stealth, shadow-stepping and traps to triumph over enemies.

The Thief will even be able to steal items from enemies and use them as weapons, and can use initiative points to string together skills instead of waiting for them to recharge every time. Guild Wars 2 will (hopefully) be out sometime later this year on PC. 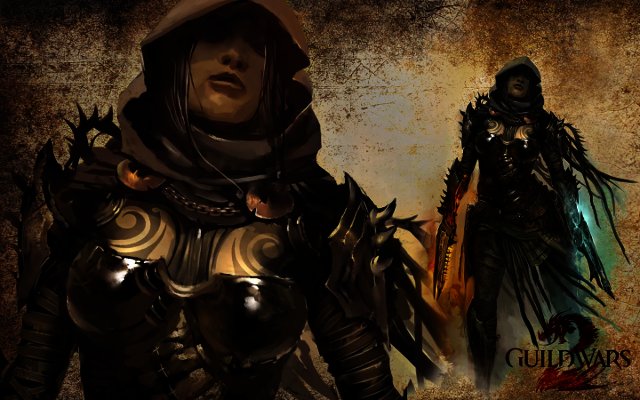 THQ and Kaos Studios' upcoming first person shooter, Homefront, was given its first ever review by the Official PlayStation Magazine Italy, walking away with an impressive score of 9/10.

They called it, “One of the most intense, emotional experiences of 2011”. The shooter tells the story of a fictional invasion of the United States by the Korean People's Army, an amalgamation of several states conquered by North Korea. According to CVG, the game is off to a good start, with 200 000 gamers in the US having pre-ordered the game, a record for THQ. The game is set to release locally on the 15th of March, and if you want to wet your appetite a little, you can check out the new US TV commercial for the game below.