For more than a decade, HP and DreamWorks Animation have worked side by side to create revolutionary technology that has helped craft eye-popping, heart-racing and awe-inspiring animation features like the Shrek series, How to Train Your Dragon, Megamind, Kung Fu Panda and now Kung Fu Panda 2. 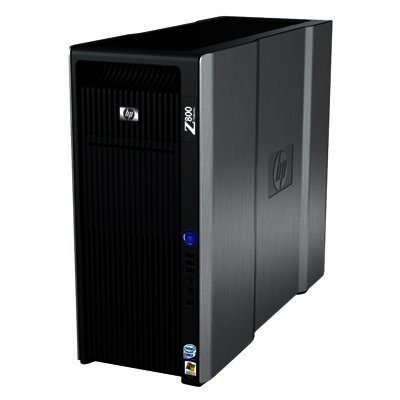 HP’s high-performance workstations have been fine-tuned to meet the detailed and demanding creative needs of DreamWorks Animation. The HP Z800 Workstations are radically faster – as much as 50% for some applications – than their predecessors and are the workstation of choice for several studios around the world. The additional high-speed Intel processing cores, memory and option drives enabled artists to effectively work on multiple shots concurrently and far more interactively than before.
“The creative ambition for Kung Fu Panda 2 again pushed DreamWorks Animation to the cutting edge of technology. The film’s lead characters are some of the most intricate ever created and the environments are among the richest and most vibrant in CG filmmaking,” said Ed Leonard, chief technology officer, DreamWorks Animation. “HP technology continues to help us cross these new boundaries, develop new standards for the filmmaking industry and ultimately create enjoyable films for audiences around the world.”
The original Kung Fu Panda film, released in 2008, used more than 50 terabytes of data and required nearly 25 million render hours. With the switch to stereoscopic 3D and the ever-escalating creative aspirations of the filmmakers, Kung Fu Panda 2 used 100 terabytes of data and required more than 55 million render hours.
Kung Fu Panda 2 fun facts
TAGS:
HPWorkstationkung fumovieskung fu panda 2
USER COMMENTS