Bentley calls the new Continental GT Speed Convertible the world’s fastest four-seater drop-top, and we are inclined to believe it considering this car’s powerful twin-turbocharged 6.0-litre W12 engine that churns out 460 kW and 800 Nm of torque between 2000 and 5000 RPM. This enables the British cabriolet to rocket its sizable 2900 kg frame to 100 km/h in just over four seconds onto a 325 km/h top end. This luxurious drop-top is making its way to local shores by Q3 2013 for an equally luxurious price of around R3.8 million. 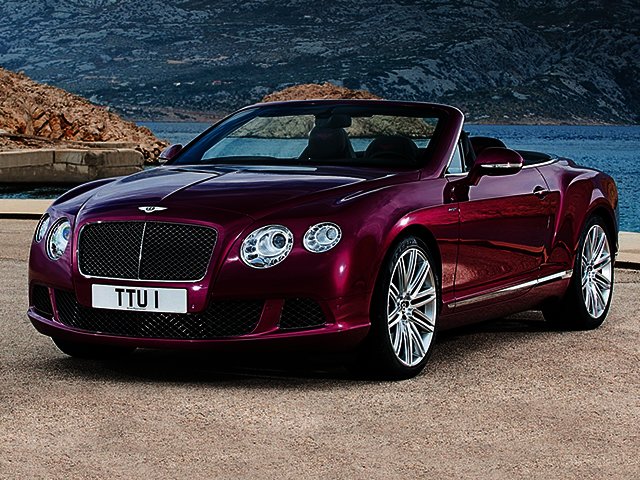 In need of a wristwatch that can get as much envious looks as your multi-million rand supercar? Look no further than the Tag Heuer Carrera MP4-12C Chronograph, which draws design inspiration from the McLaren MP4-12C supercar after which its named. Only 1000 of these super watches are available worldwide exclusively from McLaren’s online eShop and dealerships for $14 950. 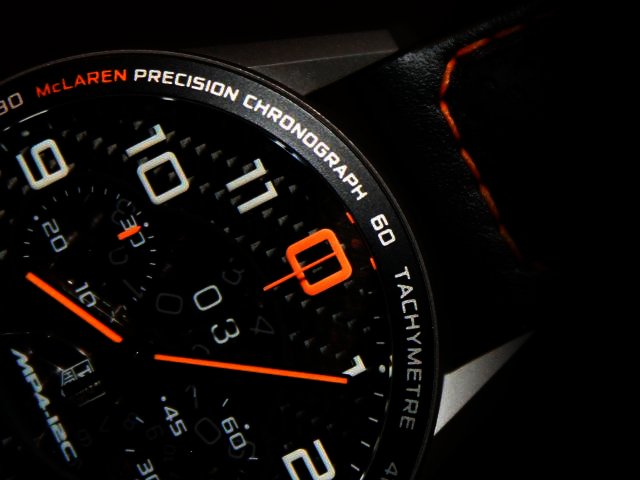 Some more of the weird and wonderful that emerged from the Consumer Electronics Show held last month in Las Vegas (see p17 for more), is Canon’s PowerShot M ($300). Gone are the buttons and dials usually found on a camera, with all tinkering done on the 2.7" LCD tilt-screen at the back. Its real benefit is its Wi-Fi connectivity that allows you to pair it easily with a smartphone to share images on the move. 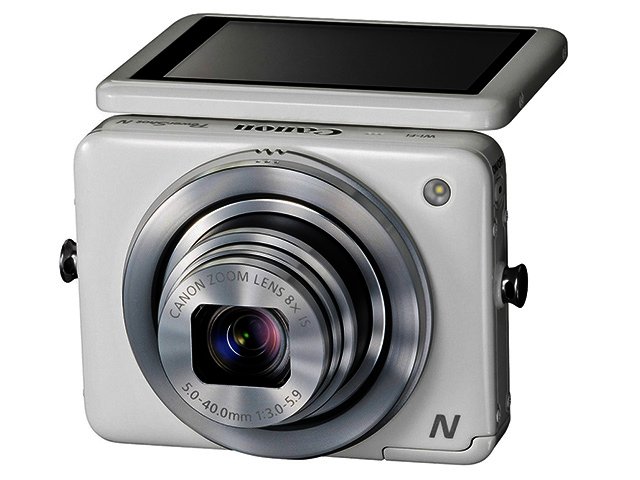 Samsung has showcased its S9 ultra HD (4K, 3840 x 2160 pixels) TV for those who require a Hulk-sized HDTV with the highest picture quality to match. S9 screen sizes start from 85" and goes up to 110", with the set’s 4K resolution complemented by 2.2 channel, 120 watt sound. No local release info is available yet, but in South Korea you can order one for around R400 000. 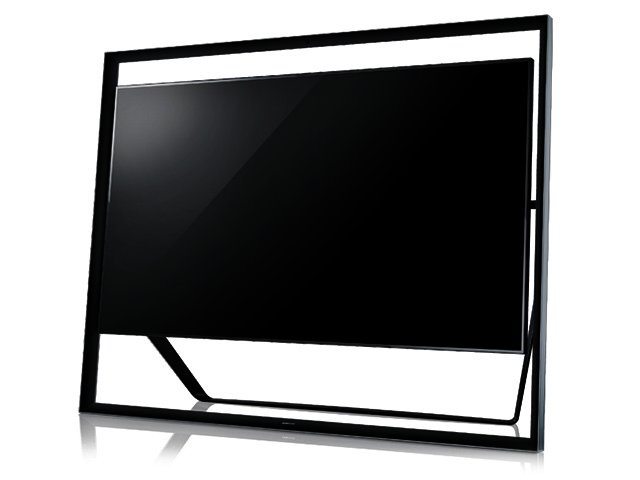 Although BMW’s 4 Series is currently just a concept car, it will be replacing the 3 Series Coupe models, upon whose chassis it is based, during 2013. The design of the 4 Series Coupe basically boils down to a sportier, eye-catching 3 Series in two door form. Its muscular-looking frame is also a bit bigger than the current 3 Series Coupe, coming in at 50 mm longer, 45 mm wider at the front as well as 80 mm wider at the rear, and 16 mm lower. Expect to see it in final form at the Detroit Motor Show in March. 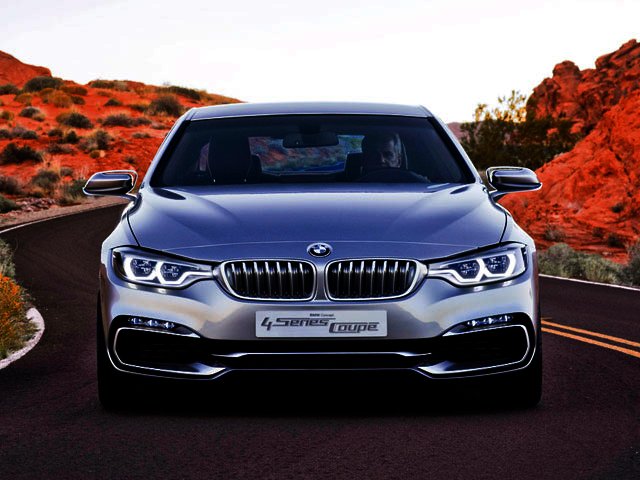 Beats’ top-of-the-line, professional grade Pro headset is constructed from lightweight aluminium instead of flimsy plastic, and at R4 000 is the most expensive headphones to sport the famous red b-logo. Ideal for sound-engineers and recording artist, it offers the purest sound without relying on amplification or noise cancellation circuitry. 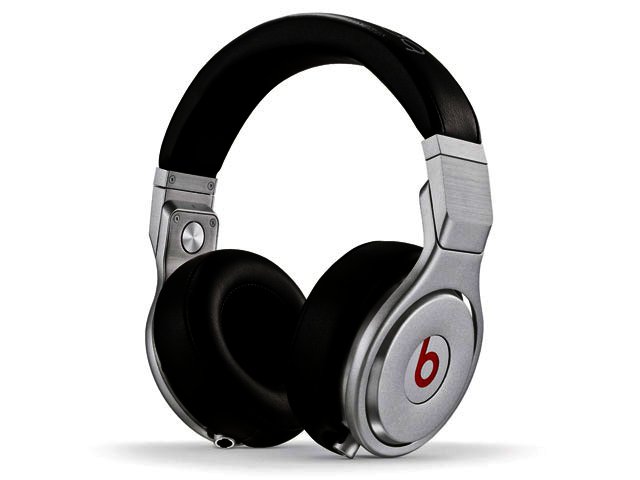 Casio are renowned for their tough-as-nails G-Shock watches. Beyond its life-proof credentials, including 200 meters water resistance, this Casio also features Bluetooth 4.0. It enables the watch to pair wirelessly with an iPhone 5 (review) and 4S (review, the only devices currently supported), in order to alert the wearer to incoming calls and received emails. Additionally, you can also activate a sound alert on your iPhone by simply pressing a button on the watch - handy when it goes missing. Retails from WantItAll.co.za for R3 273 (previously went for R4 235). 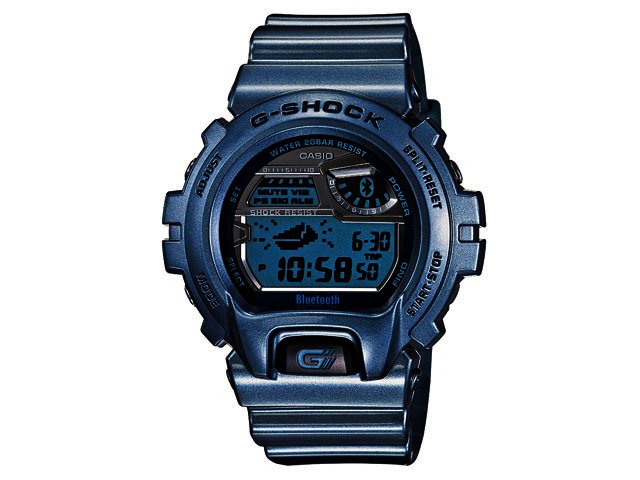 Smartphone screens are great, but cannot quite match the excellent read you get on an electronic paper display of a dedicated e-book reader. So why not have two in one? That’s the opinion of Russian company Yota Devices, whose new YotaPhone boasts a conventional 4.3" LCD (720 x 1280), along with a second 4.3" (200 dpi) e-Ink display at the back of the smartphone. Powered by a dual-core 1.5 GHz Qualcomm Snapdragon S4 CPU, the YotaPhone also packs in 2 GB of RAM and LTE connectivity, all in a 10 mm thin frame. The Android 4.2 (Jelly Bean) running smartphone should launch in Russia during Q3 2013 and internationally soon after. 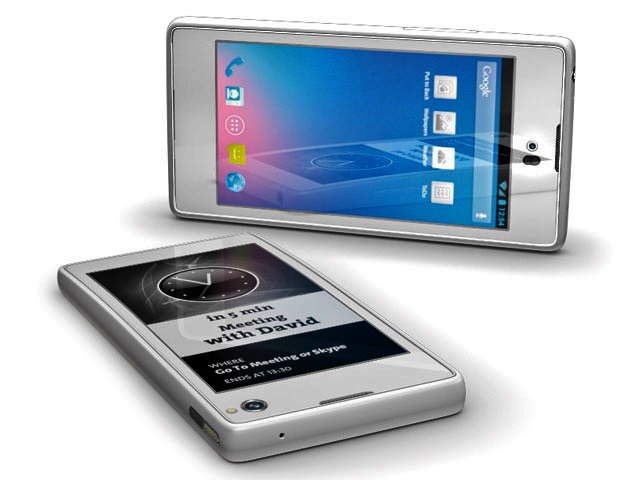