Sony finally unveiled its two new Android tablets to the media at press launches across the US for some preliminary hands-on time ahead of its as yet, unconfirmed launch date.

Rather than follow the standard 7” or 10” form factor, Sony appears to have chosen to focus on differentiating itself in the tablet market, which could be considered a smart, perhaps crucial move, considering the fierce competition to produce the definitive Android tablet.

The first, and most apparent differentiating factor of Sony’s devices are its distinctive form factors. The S1, Sony’s 9.4” tablet, has a tapered design along the back of the tablet. This raises the tablet slightly when it is laid down in a horizontal mode, presumably to make typing on the device a bit more ergonomic. It also provides the feel of holding a magazine folded on itself when held in portrait mode. 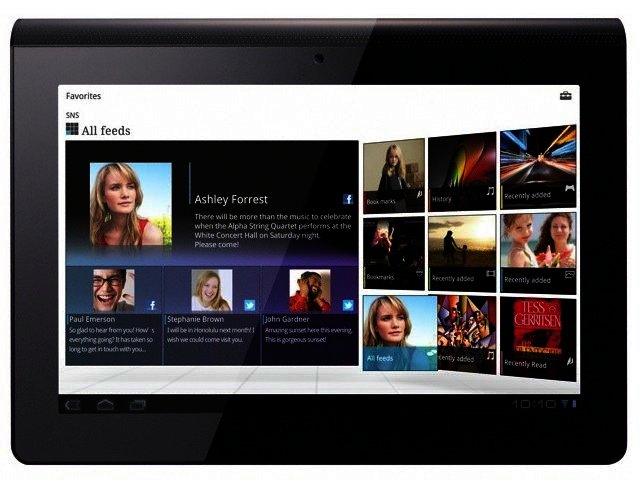 Sony’s other tablet, the S2, has disregarded the typical 7” form factor in favour of a clamshell design with dual 5.5” screens, that is a little reminiscent of Nintendo’s DSi XL. According to the company, this has been done to optimise mobility and to enable one to slip the tablet into a jacket pocket or purse.

Another differentiating factor previewed at the unveiling was the introduction of Quick View and Quick Touch. Quick View is aimed to accelerating the display of websites (a key feature of tablets in general), while Quick Touch is intended to increase the responsiveness of the touchscreen, particularly for scrolling and multi-touch.

The third feature that was emphasised was the tablets' integration with Sony’s entertainment content and services, and the PlayStation in particular (both devices are PlayStation certified). Content that the tablets will incorporate will include ebooks from the Reader store, music and video from Qriosity, and games from PlayStation, such as PS1 and PSP titles. Both devices will further come preloaded with Crash Bandicoot, Pinball Hero and Crackle. 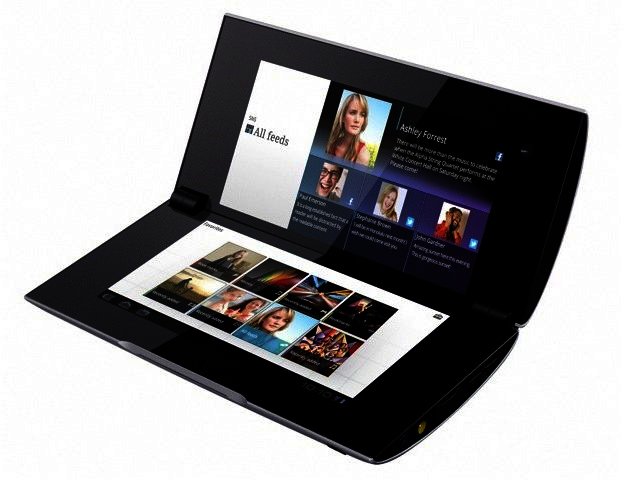 Potentially the most exciting differentiating factor of the S1 and S2, is the cross device connectivity, which will enable users to transfer photos and personal videos from the tablet to other devices that are DLNA compatible. In theory, this would enable users to wirelessly send multimedia from their tablet to their TV across their home network (certain smartphones, such as the Samsung Galaxy S II, are also DLNA compatible).

However, the most important and as yet unanswered question, remains at what price point Sony will offer their tablets. Whether Sony has done enough to make its unique mark on the market will be determined when it is released later this year.