Getting stoned
Kidney stones aren’t fun. And now a study explains why some people are more prone to getting them than others. According to a recent report in the EMBO Journal, the formation of kidney stones is linked to the action of a gene called claudin-14. The gene is usually inactive in kidney cells and only kicks into gear when your urine becomes too concentrated.
This blocks the path along which calcium returns to your blood and could lead to calcium crystals becoming lodged in the bladder or urether. In people with a specific variation of claudin-14, however, the gene’s activity is erratic, which ups their risk of developing kidney stones by as much as 65%. Understanding this molecular mechanism may help scientists to develop treatments that could keep the gene in check in high-risk people. 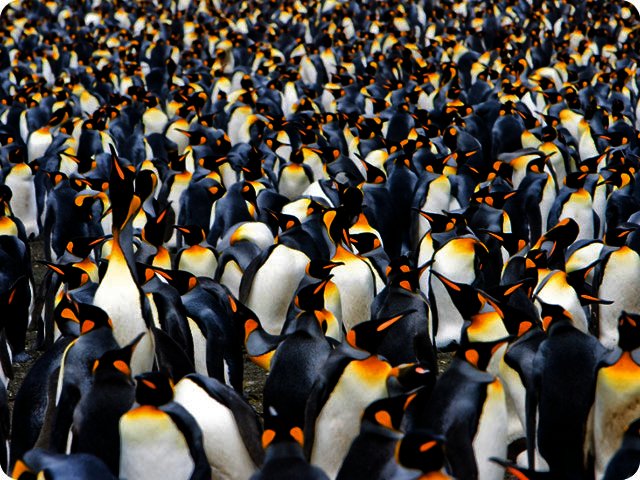 March of the penguins
The phrase ‘bird’s-eye view’ recently got a whole new meaning. An international team of scientists reports in an April issue of the open-access journal PLoS ONE, how they used satellite images to count the number of emperor penguins in Antarctica. By using a technique called pan-sharpening, the team could improve the resolution of the satellite images enough to distinguish between birds, shadows, ice and guano.
Ground counts and aerial photos were used to calibrate the analysis. The results were encouraging: the count of 595 000 birds is almost double the previous estimates. The success of the counting technique is good news for ecologists, because it gives them a reliable way to conduct – and repeat – species counts in places that are usually difficult to reach. 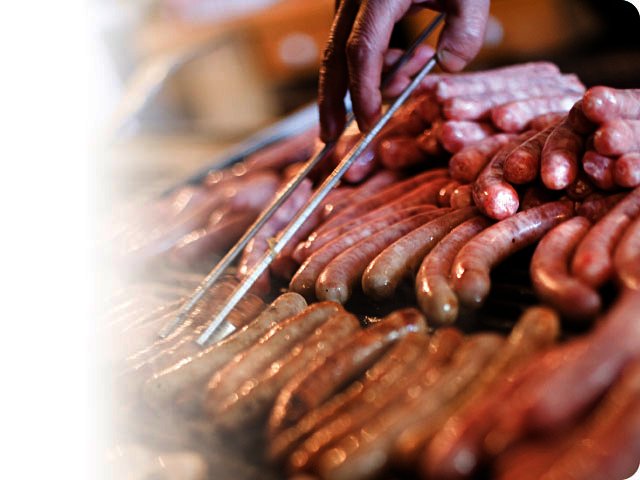 The fire men
It seems South African men have been standing around the braai for a long time. Probably for about a million years already, write archaeologists in a report published in the Proceedings of the National Academy of Sciences. Findings from an archaeological dig at the Wonderwerk Cave close to Kuruman in the Northern Cape, show that human ancestors may have used fire in a controlled way already 300 000 years earlier than previously thought.
Spectrographic analysis of ashes showed that the fires were likely fuelled by plant material such as grasses and leaves. The burning sites were also found about 30 m into the cave and soil analysis indicates that the fires repeatedly occurred in the same restricted spots, which means the ashes are unlikely to have been blown into the cave after wild fires.
More from the world of science
100 best (free) science documentaries online.
The case against academic publishers.
A range of high quality science videos.