Following the recent announcement of its txt pro and Mix Walkman, Sony Ericsson (SE) has expanded its mobile portfolio by unveiling three new mobile devices. Each of the new mobile devices is aimed at a particular types of users, be it the outdoor type, social networking and texting fanatics or a multimedia enthusiasts.

First up is the company’s latest Android running devices called the Xperia active. This dust proof and water resistant smartphone (SE says it can be kept under 1 m of water for 30 minutes) is targeted at consumers with an active lifestyle.

It boasts a 3" (320 x 480 pixels) capacitive touch-enabled screen that features the same Reality Display technology and Mobile BRAVIA Engine as seen on the Xperia arc. This display also sports wet finger tracking so you can use it after an attempt to match Roland Schoeman’s lap times in the pool, while also made from scratch-resistant mineral glass.

The Xperia active (55 x 92 x 16.5 mm, weighs 110.8 g) operates on Android 2.3 (Gingerbread) and is powered by a 1 GHz processor (SE doesn’t state which). It also sports a 5 MP camera with HD-ready (720p) video functionality, and up to 320 MB internal storage that can be boosted with the use of a microSD memory card, as the device supports card up to 32 GB in size and comes with a 2 GB microSD card included in the box.

Users will be able to set their ideal training route using the built-in GPS, Barometer and Compass, whilst the iMapMyFitness app can monitor their day-to-day performance.

The Xperia active will be available globally in selected markets from Q3 2011, with no local release info being available so far. 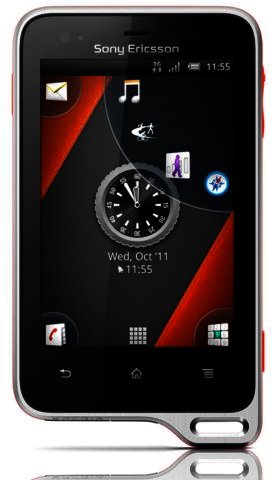 Like the Xperia active this smartphone runs on Gingerbread and is powered by a snappy 1 GHz processor. SE’s Xperia ray will also be available globally in select markets as of Q3. No local release info is available yet. 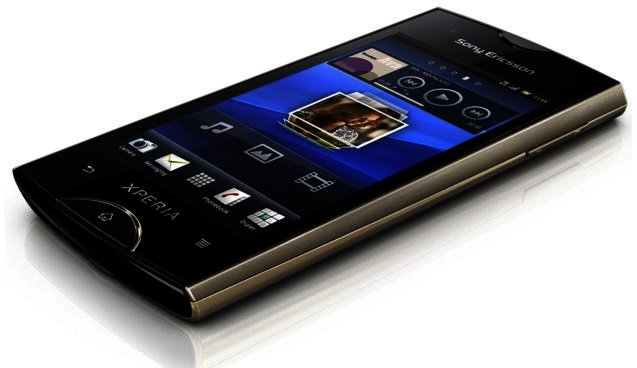 Last but not least is the SE txt, the sister device of the recently announced Sony Ericsson txt pro. Aimed at texting junkies, this mobile features a 2.6" (240 x 320 pixels) TFT scratch-resistant display, QWERTY keyboard, 3.5 mm audio jack, as well as a dedicated SMS shortcut key. Like SE’s txt pro and Mix Walkman, this phone also boasts a “friends” application that enables users to view the Facebook and Twitter updates of their top five friends.

The SE txt will be available globally in selected markets from Q3 2011, with no local release info currently available. 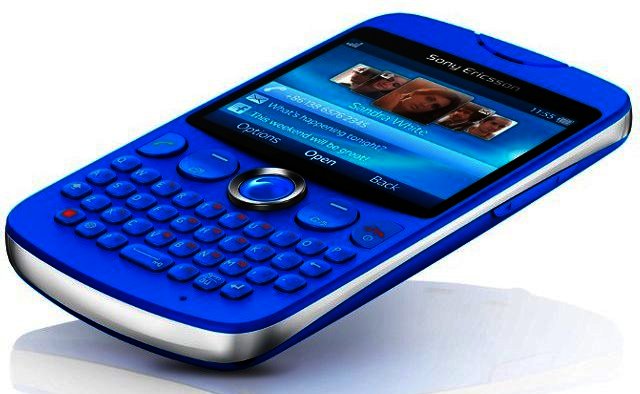