Last week Los Angeles played host to the annual Electronic Entertainment Expo, or E3 for short. The event was filled with tons of new announcements and game teasers, and we’ve included a few choice ones below for your reading pleasure.

Last week at E3 Nintendo unveiled its new Wii U console, but Nintendo boss Satoru Iwata feels he could've done a bit of a better job explaining the new system.

In an interview with the Evening Standard, Iwata stated, “Because we put so much emphasis on the controller, there appeared to be some misunderstandings. We should have made more effort to explain how it works.”

Indeed the new HD enabled Wii U console was hardly seen in the reveal, with the system's new tablet controller instead getting all the hype.

The Nintendo Wii U is expected to launch sometime next year, and while solid information on a price hasn't been announced yet, Iwata hinted that it would probably be more than $250 (R1600). 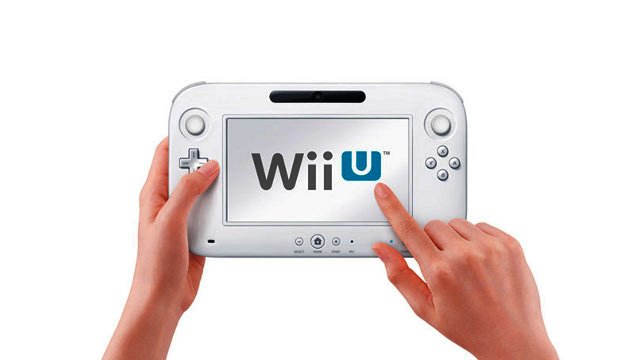 Alongside Nintendo, Sony was one of the only major manufacturers to unveil a new gaming device at E3 this year, showcasing its new PlayStation Vita handheld.

Sony gave no specific release dates at the show, but it was revealed that the handheld will be priced at $249 (R1677) for a Wi-Fi only version, with a 3G and Wi-Fi version retailing for R299 (R2013). Please note that this is rough currency conversion and does not reflect the final retail price of the Vita in SA.

A couple of Vita titles were demonstrated at the show, including Naughty Dog's new mobile Uncharted title as well as the popular Mod Nation Racers. Capcom is also said to be working on a Street Fighter title for the new device, and Irrational Games is developing a Bioshock title. 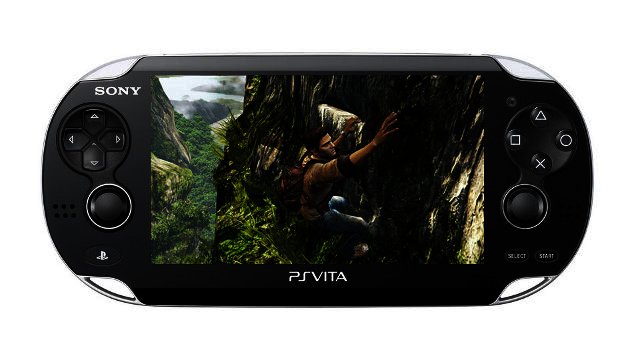 It seems Microsoft's Kinect motion-sensing peripheral for its Xbox 360 console is facing somewhat of a revival. The new peripheral launched last year to record breaking sales, but the number of games that supported it wasn't really something to write home about.

That seems set to change though, as Microsoft Game Studios head Phil Spencer recently told Gamespot, “It's not a mandate that everything we do in first-party has to support Kinect right now. But I will say, specifically with voice, that there are some things that just seem to make navigating and playing games so much easier, that I would guess the answer will be yes in the end, that you'll see all first-party games using some form of Kinect functionality.”

He added, referring to recent Forza 4 features showcased at E3, “Whether it's voice in Forza or head-tracking in Forza, which you wouldn't say is somehow turning the Forza gameplay experience on its head. Rather, it's just using the advantages of what Kinect brings to make the experience better. So I think there's some specific examples where Kinect makes everything better.”

Microsoft revealed Kinect features for Forza 4 and Gears of War 3 recently, as well as announcing the impressive looking Fable: The Journey, a brand new Fable title where players can use the power of Kinect to, “craft and control magic in a way that can't be done with a controller.” 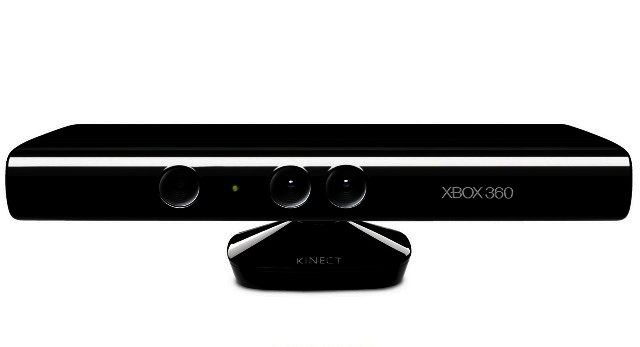 Konami's famous Metal Gear Solid series is as alive and kicking as ever, with the publishers revealing two major new releases for the veteran stealth series at E3.

First up is Metal Gear Solid: Snake Eater 3D coming to the Nintendo 3DS. This reworked version of the PS2 title of the same name will bring the game's lush jungle environments to life in glasses-free 3D for the first time and is set for release at the end of this year. 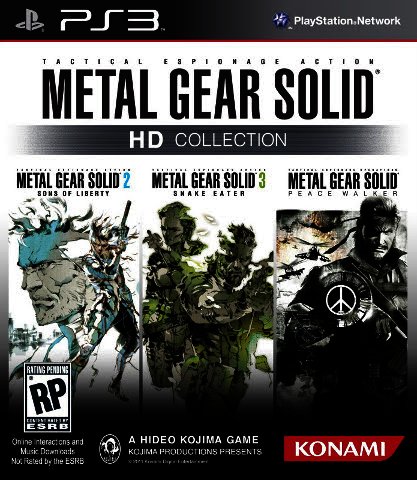 A slew of new videos and trailers were released over the course of E3, and it was really difficult for us to pick one to add to the round-up... so we chose three. Below you can enjoy the cinematic beauty of Star Wars: The Old Republic’s breathtaking new intro, some awesome armoured combat thanks to Battlefield 3 in-game footage and the spectacular trailer for Bioware’s upcoming Mass Effect 3. Trust us, you want to watch these trailers.
Star Wars: The Old Republic

A number of other upcoming titles also received new trailers, reveals and sneak peaks including Uncharted 3: Drake’s Deception, Bioshock Infinite, Dust 514, Halo 4, Modern Warfare 3, Gears of War 3 and The Elder Scrolls V: Skyrim. To check out some of these in more detail head on over to the E3 homepage.