(Not so) Entry-Level Camera roundup

(Not so) Entry-Level Camera roundup

The four cameras below might fall in the top section of the entry-level market, but don’t underestimate them one bit. They have enough photography bite to give some older midrange cameras a serious run for their money.

Canon surprised everyone by releasing two new models to replace the aging 700D. While the differences between the 750D and 760D might look cosmetic, photographers hankering for a bit more usability might want to go for the more expensive 760D.

Both contain a sharp new 24 megapixels CMOS sensor and a 19-point all-cross-type autofocus system lifted from the EOS 70D, but the 760D has a few extras. These include a LCD top plate to quickly check key settings, a rotational thumbwheel to better change aspects such as aperture and speed (the key reason to buy it we think), and a lock button for the mode dial.

Whether or not these are worth the R2 000 in price is up for debate, but what is certain is that the change in specs is enough to seriously consider the new models above the older 700D. 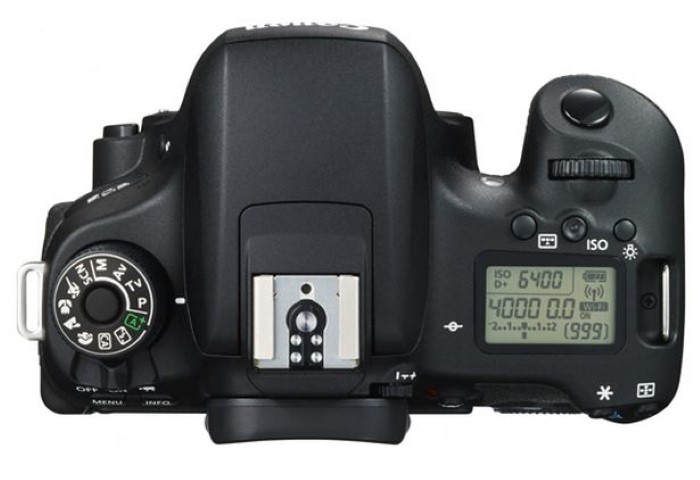 For Nikon buyers, the choice between the D5500 and the older D5300 will be more difficult, seeing that the newer model does not offer that much extra. The D5500 is definitely smaller and lighter than the D5300 (470 g vs 530 g), but onboard is the same 24.2-megapixel sensor (with no optical low pass filter for better detail), Expeed 4 image processing engine and 39 point autofocus system.

What Nikon is promoting is the 3.2” articulate touchscreen that is now touch-enabled, a feature we like a lot. You also receive better battery life, but this might be because Nikon dropped GPS functionality on the newer model. 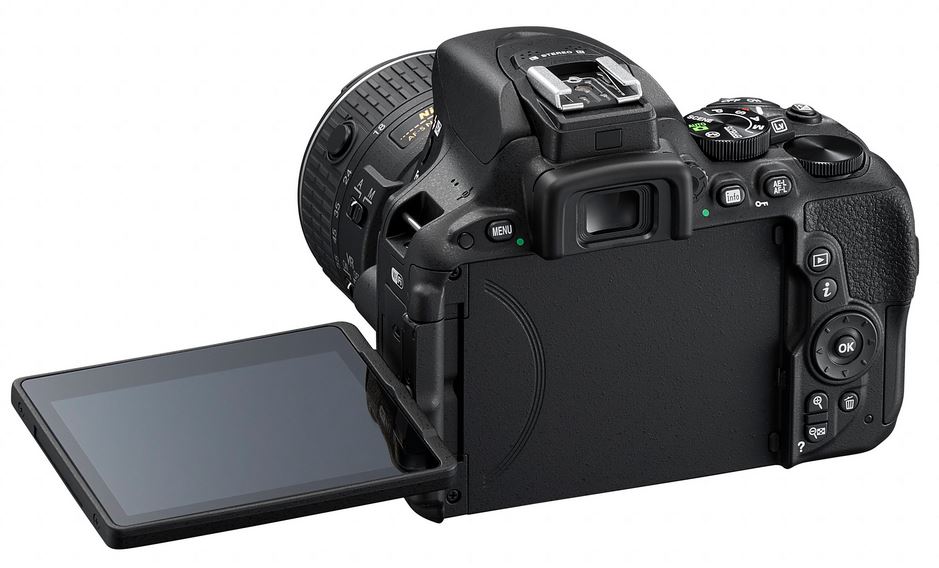 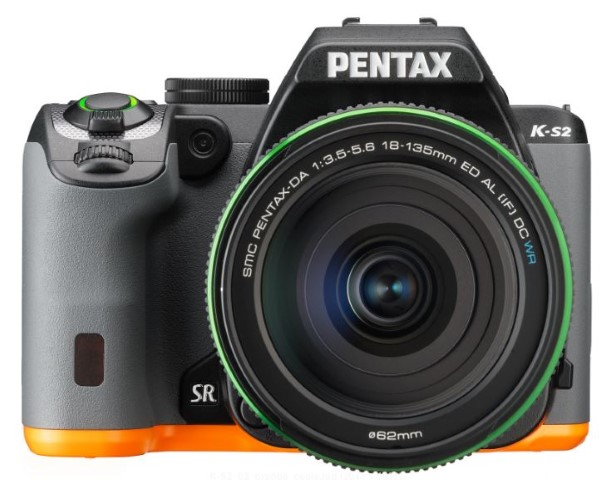 If you’re the outdoor type then chances are you’ve been stuck in the rain, your DSLR tucked in beneath your shirt, surviving on a hope and prayer. With Pentax’s K-S2 you’re allowed to sing in the rain since it’s billed as the world’s smallest weather and dust resistant body. It’s also the first from Pentax that is Wi-Fi enabled, joining the others on our list, also adding NFC for easy pairing.

20.12 megapixels aren’t to be scoffed at, noting also that just like the Nikon, it omits an anti-aliasing filter. While the 3” LCD screen at the back is fully articulate for those difficult low-on the ground shots, the screen is not touch enabled, but the optical viewfinder provide 100% coverage, which others on our list can’t claim. 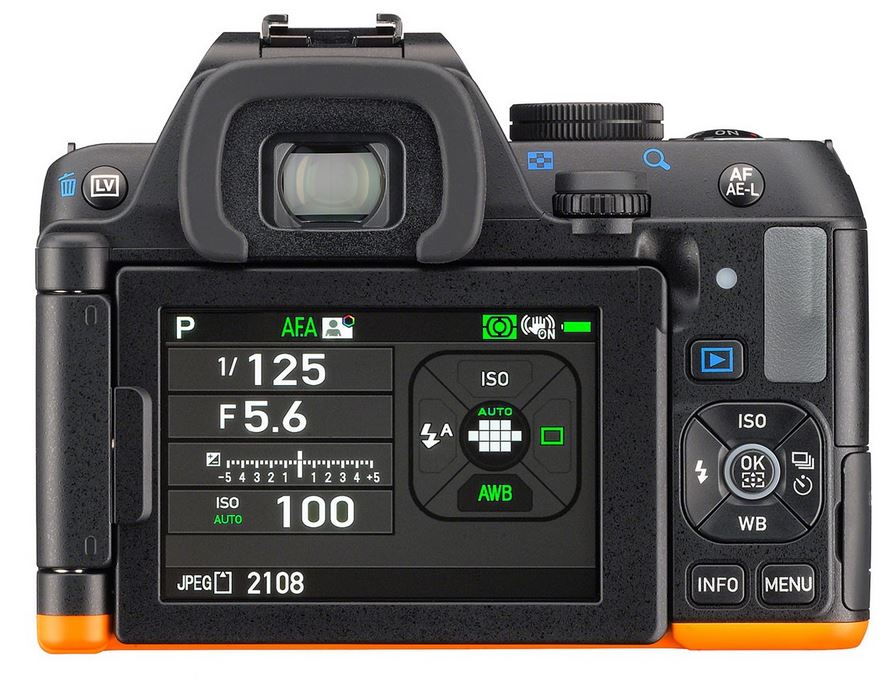 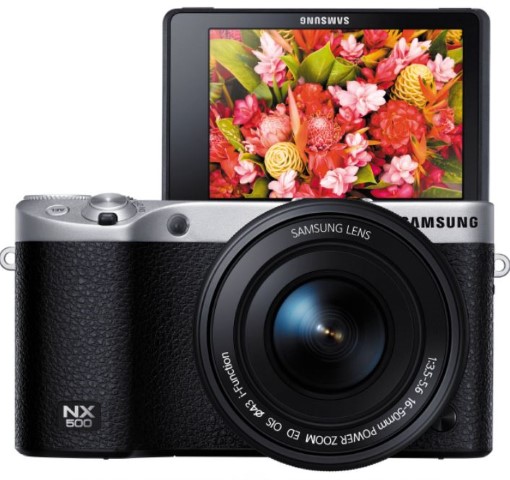 Samsung knows they are not an immediate choice when it comes to cameras, so they work a bit harder for your money. The new NX500 mirrorless is a good case in point. It includes a massive 28 MP sensor and a feature Samsung is punting hard: 4K ultra HD video recording for when regular HD is simply not enough.

As per usual Samsung is on the ball with connectivity, including Wi-Fi, NFC and Bluetooth, while action shots should be no hassle since the NX500 delivers a blistering 9 fps. Its caveat is the lack of viewfinder, but if you are content to use the 3” Super Amoled screen at the back, then the NX500 warrants a serious look (if not, try Samsung’s NX1 with viewfinder). 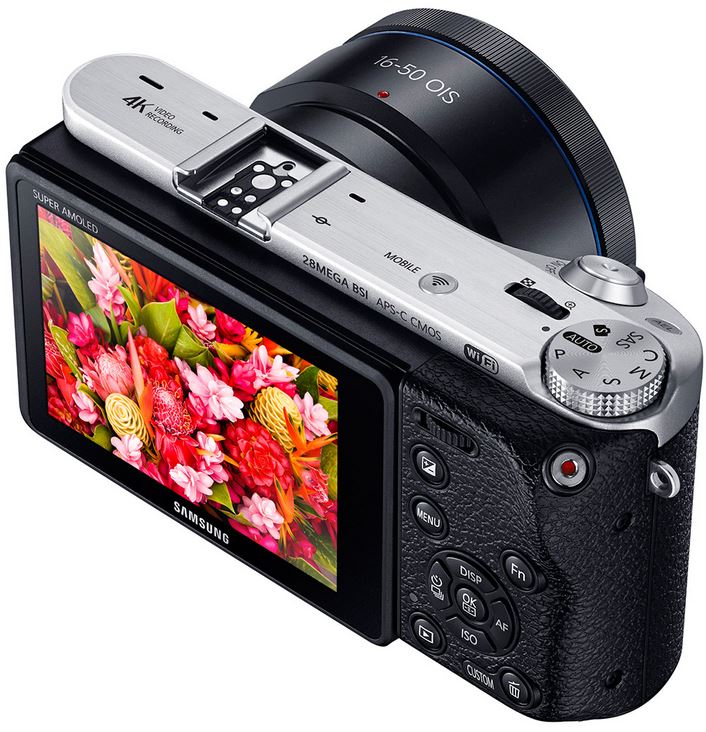