After launching the new Lumia range of smartphones in Europe, Nokia South Africa has announced that its new Windows Phone-based devices will be coming to local shores soon. According to Nokia’s Ringaz blog, the Nokia Lumia 800 is expected to be available in South Africa during the first quarter of 2012, with the Nokia Lumia 710 following early in the second quarter.

Local Nokia fans have been hotly anticipating the arrival of the company’s first Windows Phone Mango operating smartphones, since the Finnish phone giant unveiled its partnership with Microsoft way back in February. The two phones were announced at Nokia World 2011 last October.

“Less than a year has passed since Nokia and Microsoft entered into an agreement targeted at building a new – global – mobile ecosystem, and it is great that we can bring these devices to South Africa so soon after they have started shipping in markets like the US and Europe,” says Nokia South Africa’s Leo McKay. 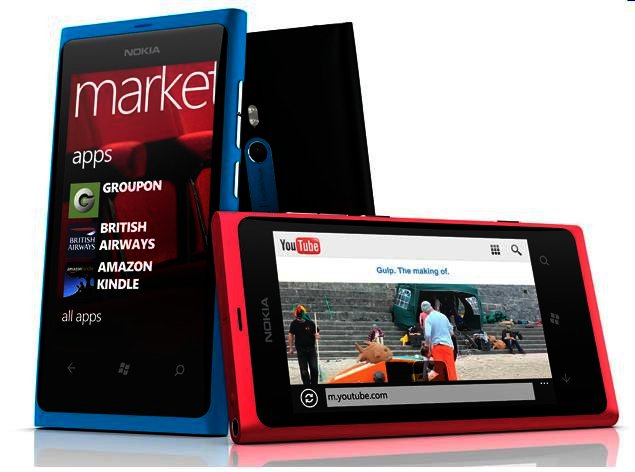 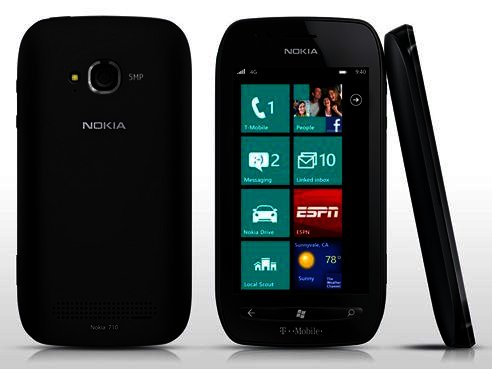 The new Lumia 710 from Nokia

The Nokia Lumia 710’s design corresponds more to that of the C7 and 701, with this mobile measuring 119.0 x 62.4 x 12.5 mm and weighing 126 g. It is powered by the same Qualcomm chipset that does duty in the Lumia 800 and also operates on the Windows Phone 7.5 Mango mobile operating system. To access the 710’s features, you utilise the 3.7" (480 x 800 pixel resolution) ClearBlack TFT display that should ensure that the info on the screen remains readable even in bright sunlight, as we saw on the E7.