Take a look at all the new Android flagship phones that debuted so far this year, and they bear a few striking similarities - long screen, bezel-less display, notch, dual camera, octa-core processor and rear fingerprint sensor. The same rings true of LG's latest offering the G7 ThinQ, but unlike other devices, this South Korean offering has landed a bit late to the party, with Huawei and Samsung's new phones already well established.

As such, the G7 ThinQ has a fair bit of work to do in order to convince local consumers to buy one, with it falling to differentiate itself in regards to processor performance, design, UI and price. 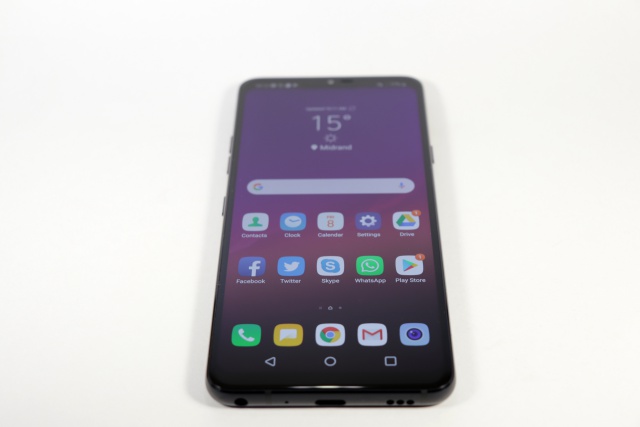 Inspect the G7 and bits and pieces from different smartphones seem to be evident. The display looks similar to the Huawei P20 Pro, the back cover looks lifted from the LG V30+, with the aluminium a match for Samsung's Galaxy S9. The mix is by no means ugly, with the G7 appearing every bit a modern flagship phone. My issue is that it does not have a distinct character like previous G series phones did, like the highly specced G3 or modular G5. Instead the G7 ThinQ seems like a cookie cutter device that could easily be mistaken for any other the newer Android flagship devices.

What does count in the G7's favour though, is how lightweight LG has made it feel. It tips the scale at 162 g, which means on paper it's not the lightest, but somehow the South Korean smartphone maker has been able to make it feel like it weighs far less than it actually should. This feat is enhanced by the fact that the device is superbly balanced in hand and never unwieldy despite its generous dimensions (153.2 x 71.9 x 7.9 mm). 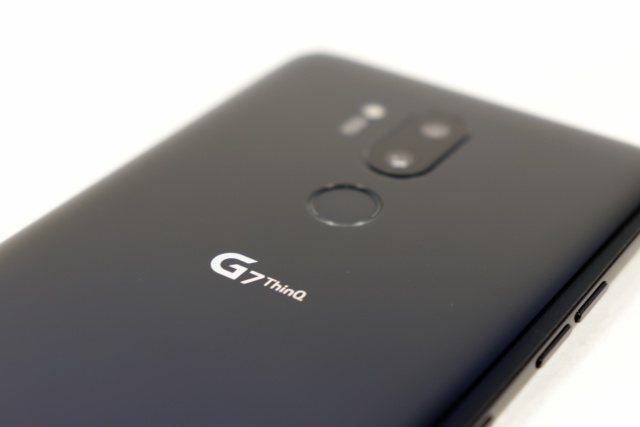 Once powered on, it's clear to see that LG has kept things clean and simple when it comes to UI for the G7 ThinQ. There is the odd piece of bloatware, but that's down to my review model being specced for Korea. The local variants should be free of duplicated apps, and the overall experience is all the better for it. I found the settings and menus easy to navigate, with things never feeling cluttered on the skinned version of Android 8.0 Oreo.

Along with a clean UI, LG has handed over part of the AI reigns to Google, with their native mobile Assistant present on the G7 ThinQ. There's also a dedicated button on the left side of the G7 which brings up different Google Assistant functions depending on the type of information you require. Unlike the dedicated Bixby button on Galaxy phones, these variant is a tad better, partly because Google Assistant is a more complete offering than Samsung's AI. I found myself more willing to use it, but there is an in-settings option to toggle the feature off if it's not your cup of tea. 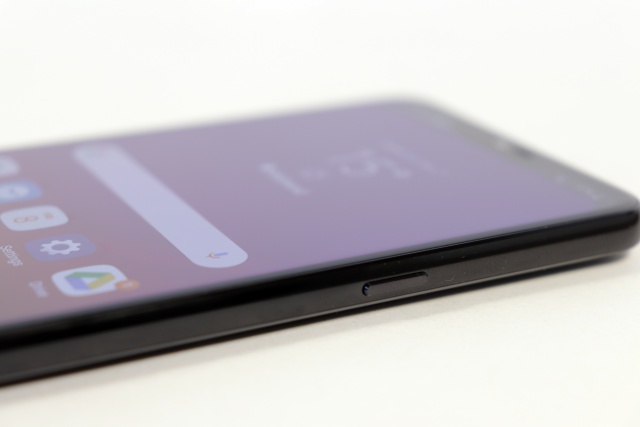 Featuring an octa-core Qualcomm Snapdragon 845 chipset, the G7 ThinQ is one of the best specced smartphones currently available on the market. With only the Sony Xperia XZ2 sporting a similar processor locally, I was intrigued to see how LG was able to make the most of it when benchmarking. Interestingly, the G7 registered the highest benchmark score of any phone to date with 258 663 (AnTuTu v7.0.7). By comparison the Samsung Galaxy S9 mustered 251 710 and Huawei P20 Pro managed 206 387.

This benchmark performance was matched by the in-hand one, with the G7 feeling fast and capable. No lag was experienced while switching between apps and the only real issue was a slight bit of heat radiating from the phone during some serious processor intensive tasks.

As such, for those that place value in benchmark tests, the G7 ThinQ represents perhaps the best bang for your buck, especially with the S9 and P20 Pro priced at R1 500 more than LG's flagship phone. 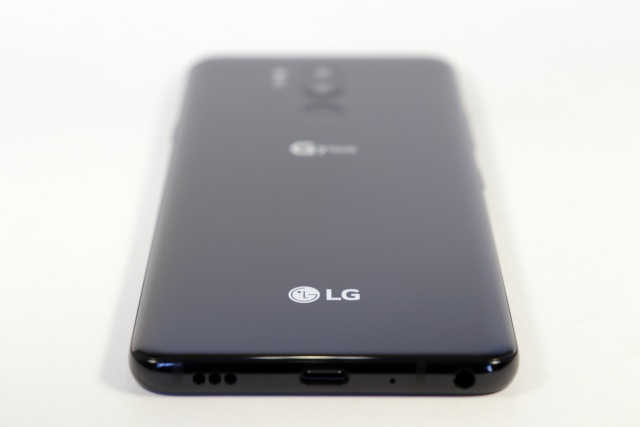 After a few weeks with the G7 ThinQ, it has proved a confusing phone. The design is not special by any degree, but its weight made it great to use. The processor setup is similar to a few phones out there, but it's scored the best while benchmarking. Add to that the fact that it features all the components and elements that one expects of a flagship phone, and the G7 becomes hard to distinguish from many of the new devices out there.

Perhaps its most compelling aspect is price, with it selling for a recommended R13 999, which is a decent amount less than several of the recent flagship phones that have landed locally. The only thing truly missing from this phone is the standout or special feature. The Galaxy S9 has a great all-round performance, the P20 Pro has a superb trio of rear cameras, and the Xperia XZ2 is outstanding value for money, but I struggle to note what makes the G7 ThinQ unique.

As such, this latest offering from LG curiously gives you everything you expect, but still leaves a little to be desired.