Unlike many entry level and mid-range smartphones, the Nokia Lumia 630 does not draw on any flagship heritage to entice users. Don't let that fool you however, as the Lumia 630 gets all the basics right at a wallet-friendly price, making it very enticing indeed at R2 000. 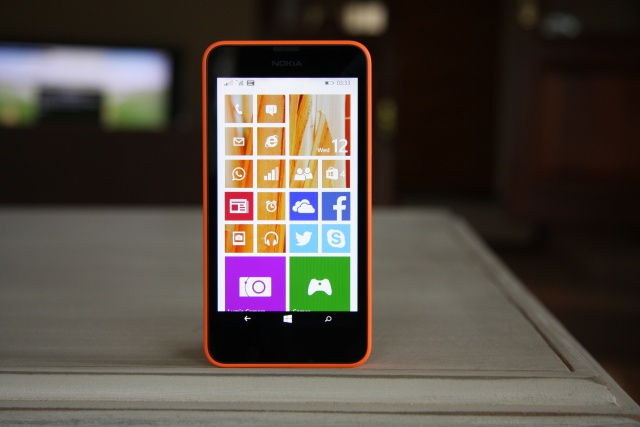 We mention it time and time again, but value for money is undoubtedly important to consumers, especially given the fact that new smartphone purchase cycle is shrinking by the day. As such, a smartphone that delivers a great experience without breaking the bank is a highly valued commodity. In the case of the Lumia 630 it is a complete win.

Being one of the first devices to sport Microsoft's enhanced Windows Phone 8.1 OS (which we are big fans of), the Lumia 630 serves up all the fundamental elements a smartphone user could want. Its 4.5" IPS LCD display (480x854) offers enough brightness to make on-device navigation and use a pleasant experience. Producing a middle of the road 218 ppi pixel density, the 630 may not amaze onlookers, but certainly gets the job done. 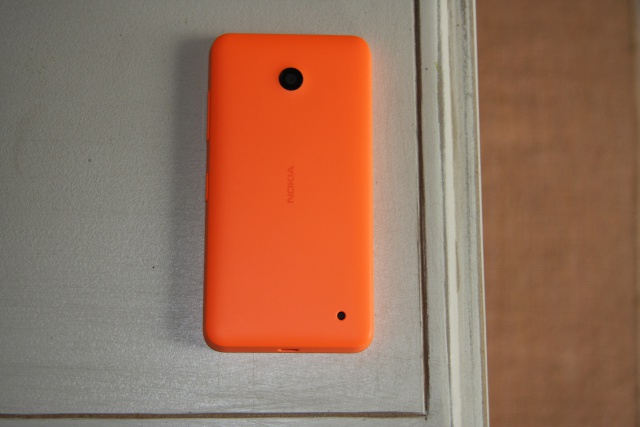 The same pragmatism can be found inside the 630, with Nokia opting for a humbly efficient 1.2 GHz quad-core Snapdragon 400 processor courtesy of Qualcomm. Added to this is 512 MB of RAM, as well as 8 GB of internal storage. Nokia has also fitted a microSD slot for house a far greater 128 GB of storage. This along with the micro-SIM slot are accessed via the removable back cover. Also found in the rear, is a removable 1830 mAh battery, serving a solid day's use under moderate use.

Sticking with the rear you’ll  find a 5 MP camera. As with most other smartphone cameras with similar functionality, the 630's performs well in high light conditions, and is best suited for shooting outside in the light of day. It is less convincing indoors however, and produces particularly grainy images while zooming. Another mark against it is the absence of a front facing camera, which may leave selfie takers reeling in disgust, but is not a deal breaker when weighed up against its R2 000 price tag. 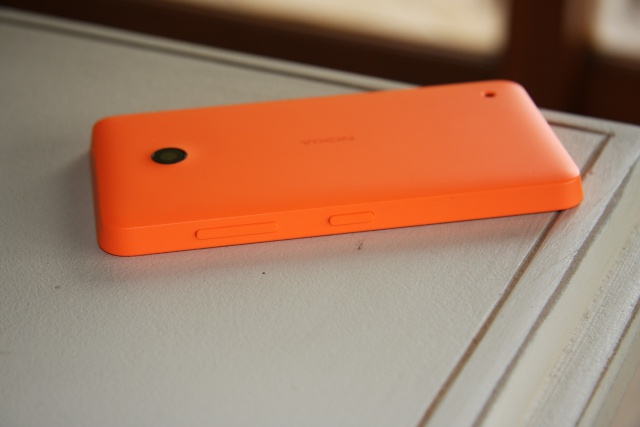 When it comes to design, Nokia has kept things simple for the 630, with a subtle angular curve to its sides, in order to make handling a shade easier. If there is one area of its design that proved a little flawed, it was the placement of its power button, located halfway down the right-hand side of the device. It was sometimes difficult to reach, and made single handed use a little cumbersome.

Apart from the button placement issue, there is very little to find fault in with the Lumia 630. When you throw into the mix its R2 000 price tag, Nokia's mid-range WP 8.1 sporting device becomes all the more appealing. For any cost-savvy user who wants a device capable of taking care of their basic multitasking duties, the Lumia 630 is well worth considering. 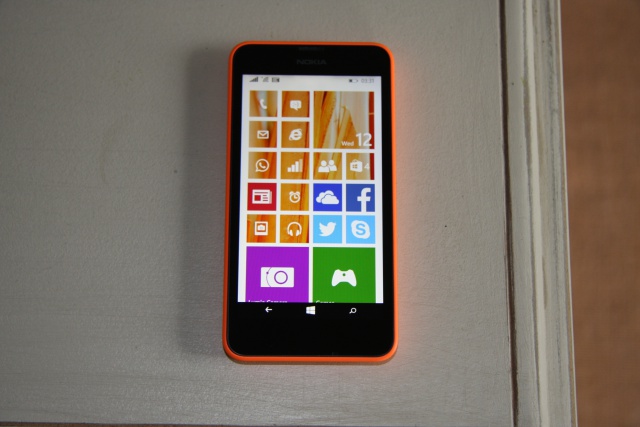