Published with permission from www.spling.co.za. We strongly recommend you head there for more movie news and reviews.

The classic sci-fi adventure, The Incredible Shrinking Man, wowed audiences in 1957 for its cutting edge blend of otherworldly proportions. Now more than 50 years later, we're getting another little-big sci-fi adventure with a hero named Scott, which is just as spectacular and entertaining.

Ant-Man, the latest Marvel superhero movie, was originally set to be directed by Edgar Wright, whose credits include Shaun of the Dead, Hot Fuzz and Scott Pilgrim vs. The World. After much media hype, he dropped out after Disney acquired Marvel and was replaced by Peyton Reed. While Wright was replaced, he's still credited as a screenwriter, injecting some of his creative energy into the film with help from Joe Cornish, Adam McKay and Paul Rudd.

Ant-Man isn't your typical Marvel superhero film. It's smaller in scope, aptly so, and mimics Guardians of the Galaxy in terms of its dark horse status and overall entertainment mix. It's an elusive movie, sidestepping any one genre and settling in the realm of sci-fi action adventure and crime comedy heist caper. 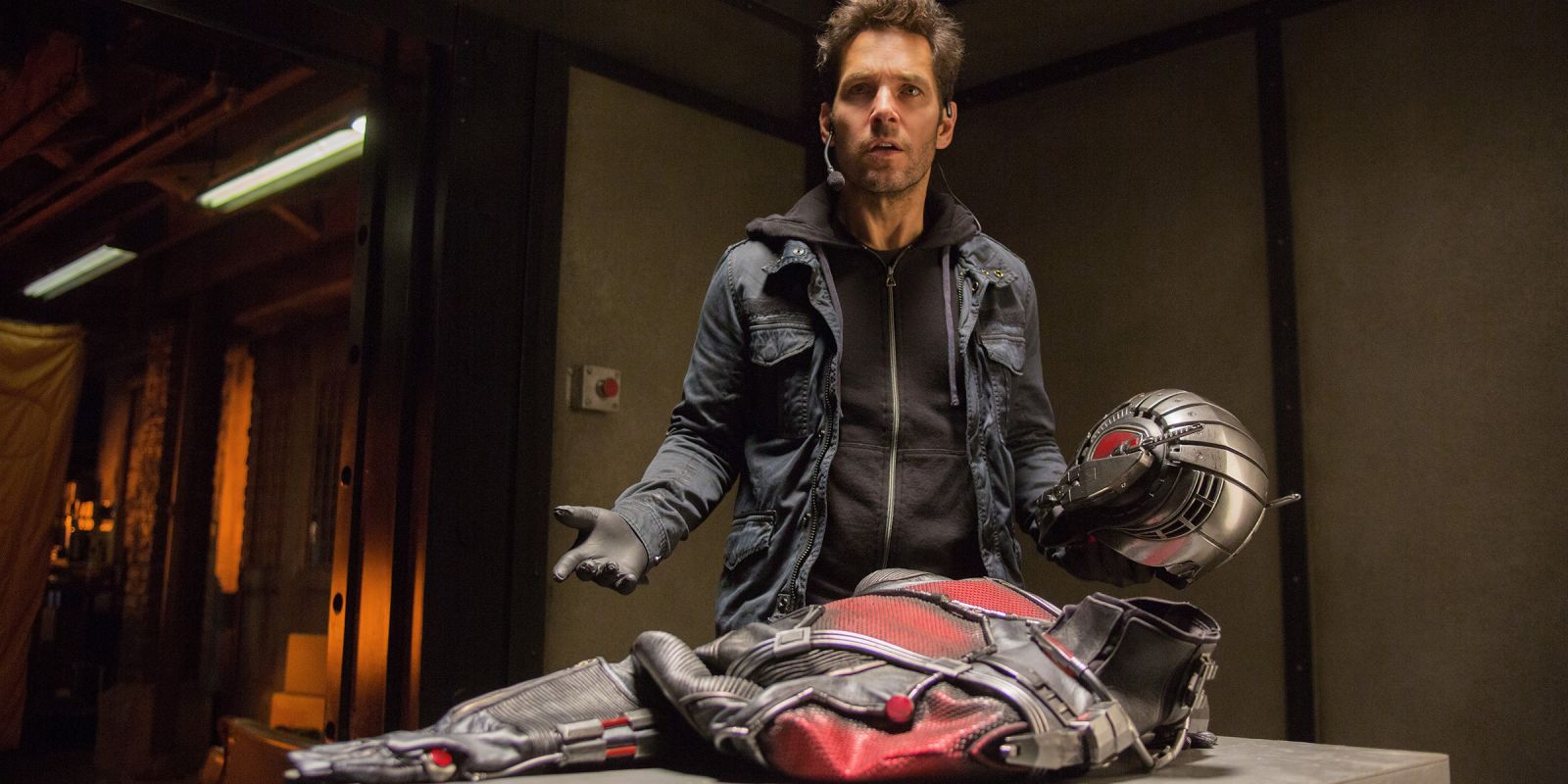 Paul Rudd stars as Scott Lang, a cat burglar who is recruited by scientist and original Ant-Man, Dr. Hank Pym, played by Michael Douglas. The Daniel/Mr. Miyagi pairing is charming, armed with that glint-in-the-eye cheek, and the pair complement each other as they scheme to pull off a heist that will save the world with the help of Pym's incredible shrinking super-suit.

Rudd is probably as unlikely a superhero as Robert Downey Jr. was in the build-up to Iron Man. Yet, it's his offhandedly funny, awkwardly unassuming and self-deprecating spirit that drives the film. He's constantly downplaying his ability and landing himself in ridiculous situations, which are made all the more funny thanks to the visual proportions of shrinking and unshrinking at the press of a button.

He stars opposite Hollywood veteran, Michael Douglas, who apparently wanted to be in a superhero film for his kids. The film-makers decided that Hank Pym's dark history wouldn't really work for the light-hearted tone they were going for, making the Lang transplant essential. Rudd generates good on-screen chemistry opposite Douglas with some competitive jibes next to the pretty and plucky Evangeline Lilly. 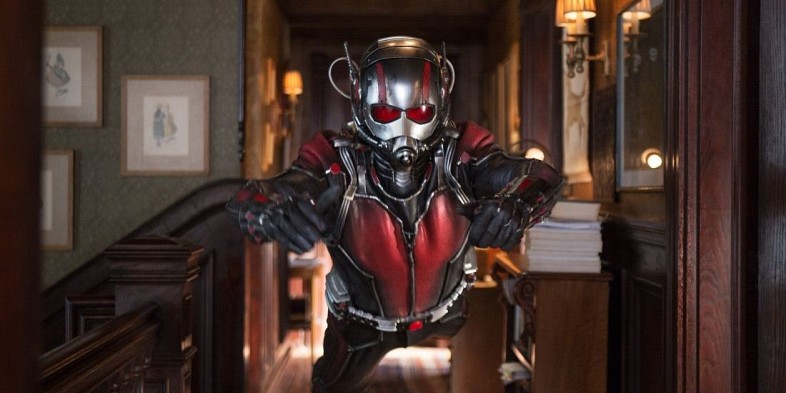 Ant-Man's a wildly entertaining film, maintaining a fun tone with a sense of wonder and self-reflective hilarity. The visuals are mesmerising and imaginative, the pacing keeps you on-the-hook and the performances are well balanced. At one moment you're enthralled by an epic scene of our hero riding an army of ants to battle only for the film-makers to zoom out for comedic effect.

This is a funny, smart and visually-arresting action comedy adventure and sci-fi heist thriller with elements that will appeal to just about everyone.