With the opening round of the 2015 F1 season done and dusted (will anyone be able to catch Mercedes this year?), gaming fans are not left out of the loop. Word is that F1 2015 will be released in June locally, appearing much earlier in the F1 season than before and also debuting on the Xbox One and PS4.

So what’s new? For one there is a new version of Codemasters’ proprietary EGO game engine, which is set to enhance not only the game visually, but also the physics-based handling model of the game. 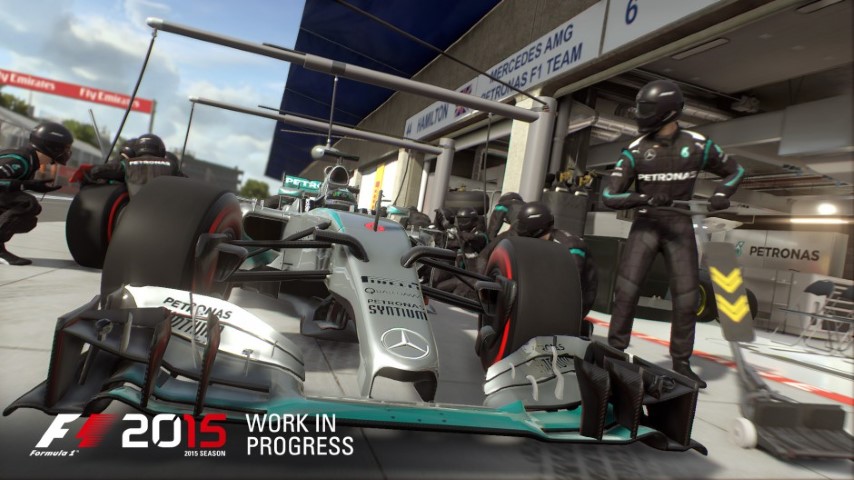 F1 boils down to technicalities, and the new handling model offers enhancements and additions in over 20 areas, including engine and transmission, aerodynamics, fuel tank, force feedback and suspension. Codemasters notes that most notably is a brand new tyre physics model, to recreate the handling characteristics of the F1 speedsters.

On the Codemasters blog, game director, Paul Jeal noted that the new tyre model is a “superb step forward towards realism, letting you explore where the limit is and allowing you to instantly feel much more connected with the car. You can now experience the changes in grip caused by temperature changes, wear, car set-up, debris and weather conditions.” 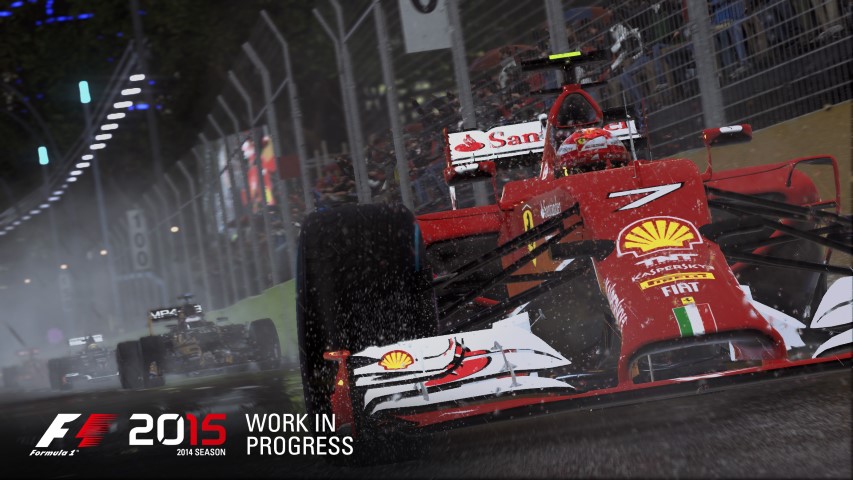 Also new is a Championship Season, a return to Mexico for the first time in 20 years and a 2014 FIA F1 World Championship season, available to players as bonus game content.

Codemasters also talks up the use of voice recognition technology for Xbox One and PlayStation 4 to engage with the race engineer through in-game voice commands, asking for race info, updates on the weather, tyre status, request tyres and even front wing changes amongst others. How much extra this will add to the game remains to be seen. 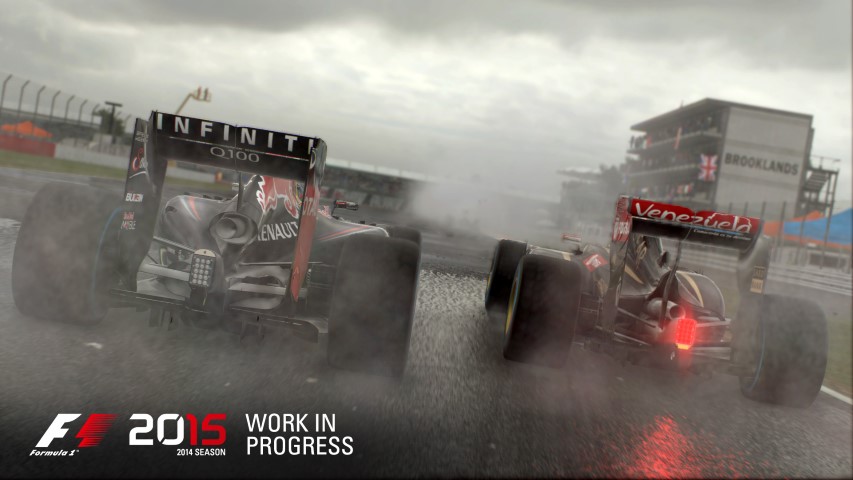