Olio is the anti-smartwatch smartwatch

Another week, another smartwatch. This new Olio one however is slightly different from its notification-centric peers. Instead, the Indiegogo-funded smartwatch seems to place a bigger significance on aesthetics and functionality, than it does on message integration and pop-up notifications.

One of the other reasons that the Oli smartwatch is so intriguing, is that its manufacturers have funded and rendered almost every single aspect of it by themselves, using platforms like Kickstarter and Indiegogo to raise the necessary capital, and Google's Android Wear to design its UX and interface.

The company has begun taking pre-orders for this smartwatch, and as every element in its design and construction has been painstakingly put together by themselves, it carries a pretty hefty price tag. The Olio smartwatch is available in either silver or black at the moment, each retailing for $595 and $745 respectively, with the added benefit of interchangeable straps. 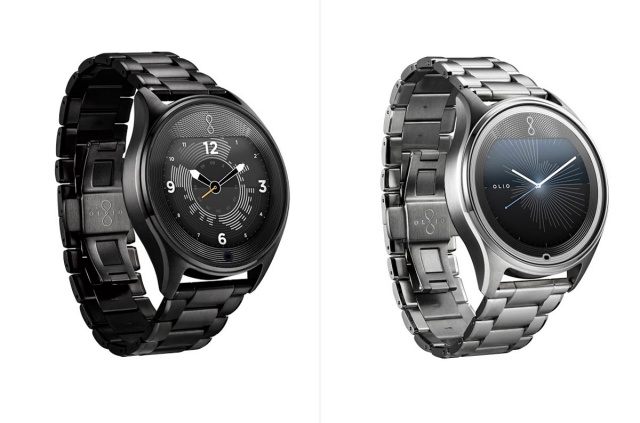 In terms of specs, the Olio seems to be on par with most of its counterparts, offering an estimated two days of battery life from a single charge. Added to this is a voice-prompted personal assistant, although Olio is quick to point out that it’s not like Apple's Siri or Microsoft's Cortana. Instead, Olio's version (unnamed) is said to learn its wearers habits and tendencies.

Featuring a stainless steel body which measures 47 mm wide, the Olio smartwatch is water-resistant and fully compatible with iOS (iOS 8 or higher) and Android (Android 4.3 or higher) devices. Sadly, at this stage it is unclear if South Africa is in the company's thinking, but savvy tech users can stay up to date here. 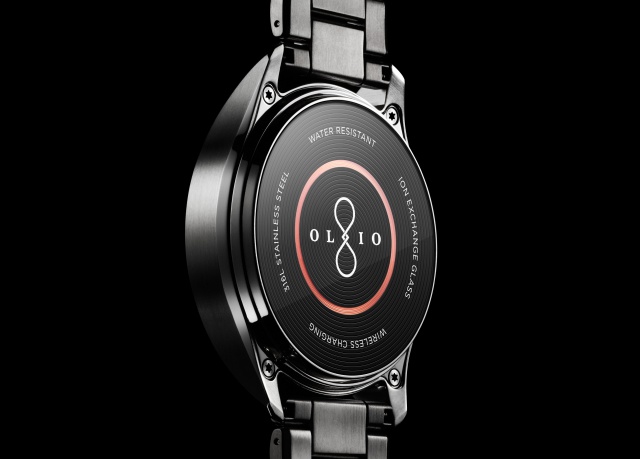 $595 and $745 are certainly pretty prices to pay, but very few smartwatches at the moment look as good as the Olio does. An initial batch of 1000 Olio smartwatches will be made, and the company hopes to bring down the price with consequent orders.