It's day one of Mobile World Congress, and the announcements show no signs of slowing down. Joining the fray is Acer, who debuted a number of devices, with two in particular standing out - the Liquid Leap+ activeband and Liquid M220 smartphone.

The Leap+ activeband is by far the more interesting of the two, with Acer being one of the lesser known names in the wearables space. What is perhaps most intriguing about the Leap+, is its OS-agnostic status, with Acer stating that it is compatible with Android, iOS and Windows Phone 8.1 devices (via Bluetooth 4.0). 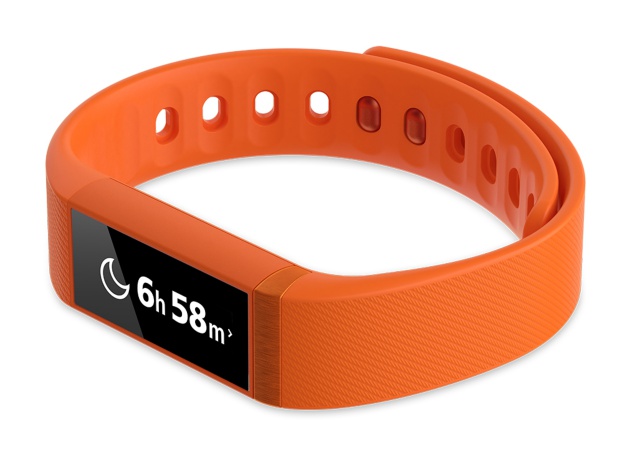 Added to this, the Leap+ features a 1" OLED display which can be hot swapped with a number of different colour bands (Charcoal Black, Fuschia Pink and Lime Green). More than just a fitness tracker, the Leap+ is billed by Acer as an active lifestyle companion. In terms of look, the Leap+ has a similar form factor to that of Samsung's Gear Fit, which features a monochrome frame. Acer lists the Leap+ with an IPX7 rated waterproofness (good for up to 30 m), and a claimed battery life of five to seven days (depending on use).

Next up is Acer's first ever Liquid-branded smartphone to sport Windows Phone 8.1, the M220. Acer's partnership with Windows Phone seems a pretty apt fit, as the Liquid M220 is an entry-level device, an area that Microsoft has been focused over the past few months. The M220 is fitted with a 4" (480x800) capacitive touchscreen that registers an impressive 233 ppi. 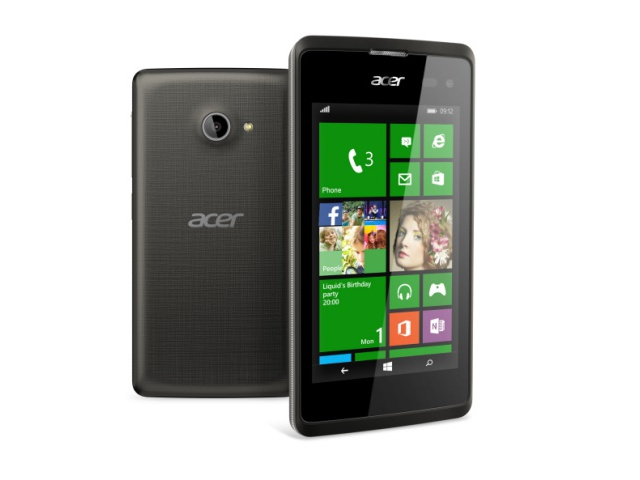 Being a Windows Phone 8.1 device, it naturally features a number of Microsoft's online services, including Skype, OneDrive and Office 365. On the multimedia front, the M220 touts a respectable 5 MP camera on the rear, which should prove more than apt for entry level users.


Although the exact release dates for the Liquid Leap+ and M220, Acer says they'll be arriving by Q2 2015.