Remember Project Loon, Alphabet's (the company that owns Google) ambitious undertaking to send hundreds of balloons into the upper atmosphere (20 kilometres) and beam down bandwidth to areas that suffer from a lack of internet access? Well, they might not need as many balloons as initially expected, with the Loon team having programmed its software to control the navigation of the balloons and concentrate their streaming to specific areas. 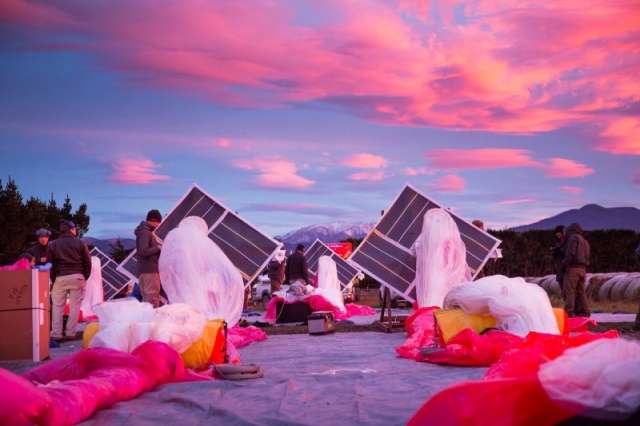 As such, it means the previous plan of having the Project Loon balloons simply floating freely overhead can now be changed to have them travel with a bit more purpose. This control was come upon via machine learning, which will allow the Loon team to wrangle together several balloons and have them hover overhead in areas struggling with internet access.

While the project is still to be fully operational, this latest development should assist in getting it more easily off the ground. Watch the Project Loon team explain the new breakthrough in the video below.