We might be in the middle of the World Cup, but we're sure there are Barclays Premier League fans out there who will be looking forward to the start of the new season. For Arsenal fans, we have a Home Jersey (XL only) to give away to one lucky TechSmart reader, courtesy of Puma South Africa. 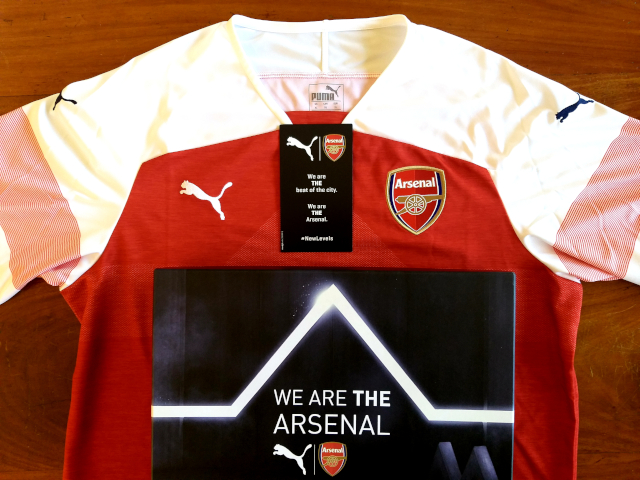 The new home kit has been released under the theme of the ‘Beat of the City’ – a reference to the energy that begins with the fans and runs through the Emirates Stadium and the players driving them on.

This marks the fifth year that Arsenal and Puma have worked together on the Gunners' kit, and this season's version is perhaps the best looking one yet. The 2018/19 Home Shirt’s details include the ‘Beat of the City’ pulse graphic running across the chest, over onto the classic white sleeves and repeated on the socks. The kit has a heather effect throughout, made up of dark and light shades of red prevalent throughout the history of Arsenal.

The shirt is available from 1 June 2018 at PUMA stores, The Cross Trainer, Totalsports, Studio 88, Sportsmans Warehouse and independent retailers for R999.

The competition ends on 14 July 2018, and the winner will be announced on 15 July 2016. Please be advised that only one entry per contestant is needed, and the winner must follow @TechSmartZA on Twitter. 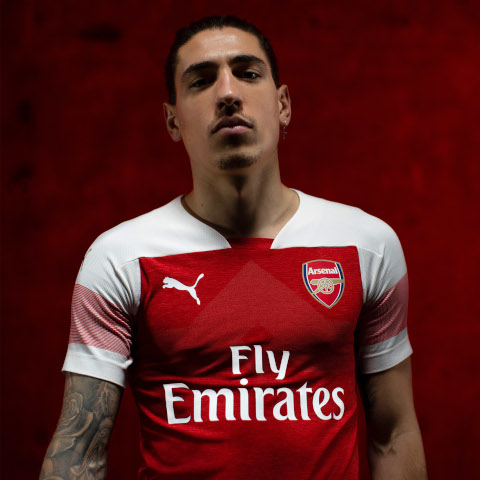