It's not difficult to imagine what Batman would have been like in feudal Japan, which is why we're eager to see what Batman Ninja has in store. A couple of months ago, a Japanese dubbed trailer for the animated film dropped, and since then we've been waiting for the English variant. Luckily one just surfaced recently, and as expected looks just as good as the previous version. 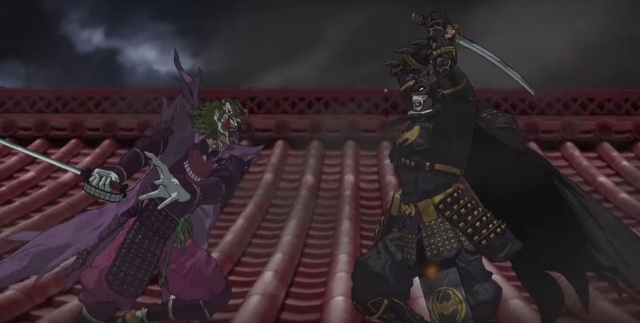 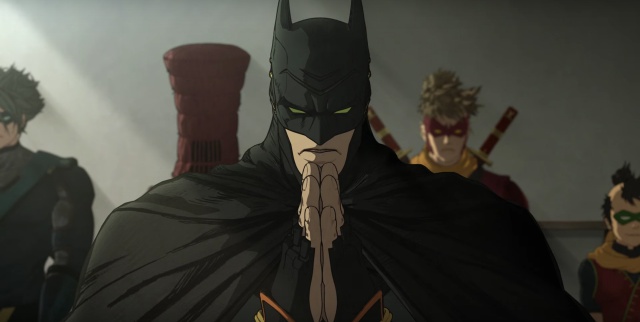 As our Japanese is a little shoddy, we finally know a bit more about the storyline in Batman Ninja. To that end, Batman falls victim to Gorilla Grodd's time displacement machine, where he is thrust into the ancient Japanese world. Some of the key members of his rogue's gallery is also there, taking on the role of Lords warring among themselves for control of the country.

As such, Batman has to ditch his utility belt and pick up a katana as he prepares to set things straight. Hit play on the video below and enjoy.