Bethesda confirms Fallout 4 for PS4, Xbox One and PC ahead of E3

If you were paying attention online yesterday and not simply killing time watching cute kitten videos on YouTube, you would have noticed that Bethesda Softworks created a countdown website for its impending Fallout 4 announcement. The clock was counting down to 16:00 local time, at which point Bethesda uploaded an official trailer (found after the break) to YouTube. In it, we're given a new post-apocalyptic environment to try and survive, with a German Shepard likely to join us on our adventures.

For now, we haven't been given much info in terms of our main protagonist and his role in Fallout 4's story, but it's clear that nuclear war has wreaked havoc on society once again. Joining our hero in the post apocalyptic wasteland are the usual zombie horde-esque survivors, as well as some rather odd looking creatures, both pictured below. 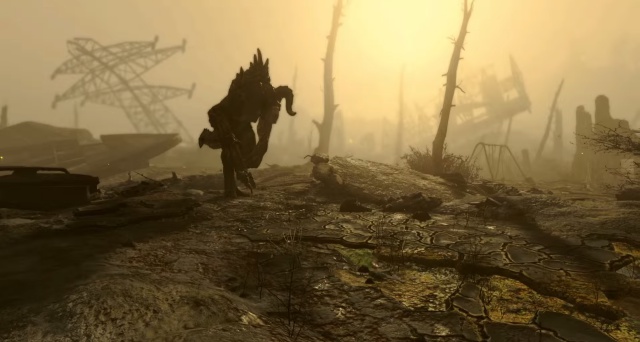 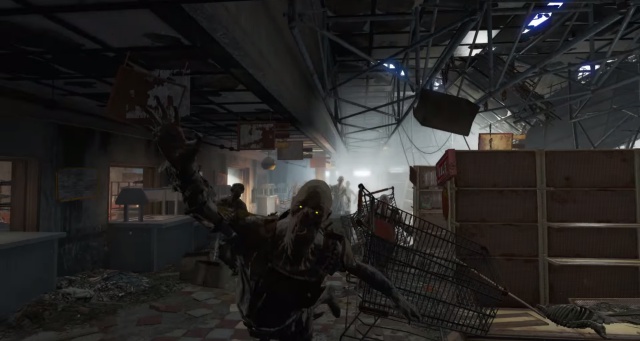 The trailer also gives glimpses of life both pre and post nuclear fallout, and although the storyline is unknown, something tell us, our hero will most likely have to deal with the infamous Vault-Tec Industries at some stage.

Much like the new Lara Croft title, more details about Fallout 4 will emerge at E3, with Bethesda hosting a livestreamed event on 14 June via YouTube and Twitch. For now though, Bethesda has made Fallout 4 available for pre-order on PS4, Xbox One and PC. 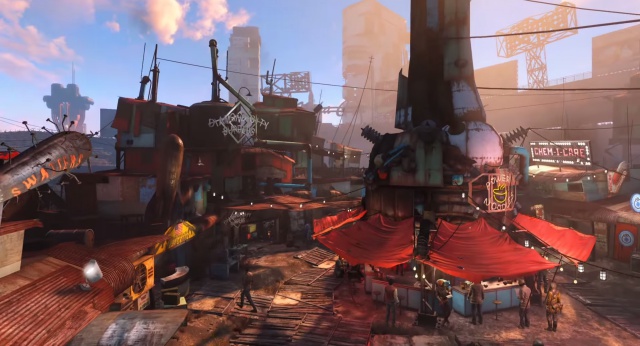