Shortly after Destiny 2 launched, it quickly became apparent that gamers were unsatisfied with the amount, variety and frequency of wiinable in-game content once the campaign was done and dusted. This frustration was further intensified by some lacklustre DLCs such as Curse of Osiris, prompting many to leave the Citadel and look for their gaming pay-offs elsewhere. 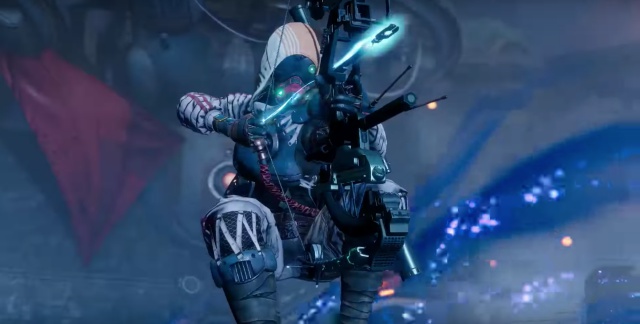 Destiny 2 developer Bungie says it has heard gamers' concerns, and the Year 2 content for the game is going to Guardians what they want. This was the overriding message following last night's live stream for Destiny 2: Forsaken, which kicks off the new batch of content for the game's second year.

Along with its announcement and impending availability on 4 September, Bungie got a number of its development team members to discuss the new elements of Forsaken in a nine minute long reveal trailer.

For this DLC gamers will be heading back to the Reef, along with venturing into new areas of this familiar venue. Bungie is describing it like the Wild West but in space, with Cayde-6 joining Guardians for the action. Part of the story will involve the break out of all manner of bad guy from a prison of the Reef, who were put there by Cayde-6, which means gamers will need to round them back up again. Added to this will be a bunch of big bosses that will need to be taken down, with each possessing a special skill and therefore some fine tuned strategy to defeat. 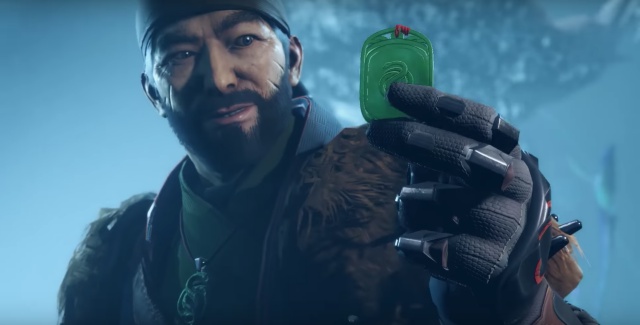 Added to this will be new supers for each Guardian class, along with the usual bevy of weapons, cosmetic items and sharers to earn. Bungie seems particular smitten with the new bow that will be on offer. On the multiplayer side of things, fireteams will have a preview area before the match gets underway, where they will be able to see their opponents and even taunt them with some emotes. There's also the promise of Raids with more bosses than ever before, according to Bungie.

Whether all this will be enough to satisfy jaded Destiny 2 gamers remains to be seen.