Bungie offers glimpse at Destiny weapons for The Taken King

"You’ll need guns. The Taken King features the largest armory any Guardian has ever seen, and that includes the original launch of the game last year." That is the official word from Bungie while talking up the latest expansion in its intergalactic FPS epic, Destiny. As such, to further amp up the excitement, Bungie has roped in a couple of its developers and designers to detail the smorgasbord of weaponry that Guardians will be able to enjoy.

Along with using its Blog to divulge the details, Bungie has taken a kind of tongue and cheek approach, showcasing the "design houses" behind each weapon, as well as what kind of Guardian they're best suited for.

For example, HÄKKE (fictional of course), is a weapons designer that creates "Hammers, not scalpels. Relatable design harkening back to a lost era." They add that the weaponry is "the instrument of the people." It's clear to see why, as their design (pictured below) is quite utilitarian, and looks something that modern-day military might carry. As such, it's perhaps best suited for Titan class Guardians, who often enjoy a more direct approach in combat. 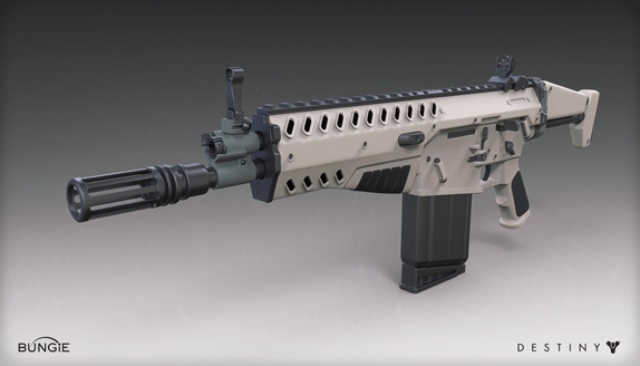 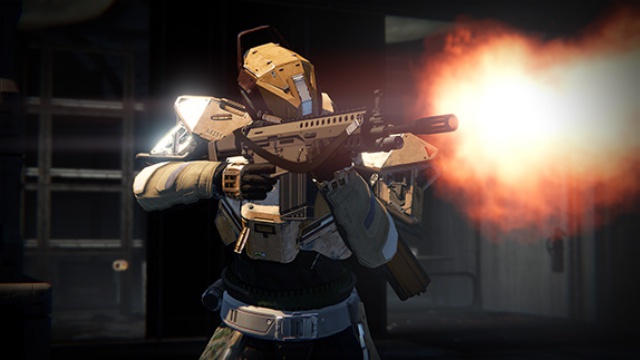 That's just a taste of some of the weaponry that The Taken King will introduce, but for a better look at some of the others, head here.