What's been rocking our world when it comes to photography? Read below to find out. 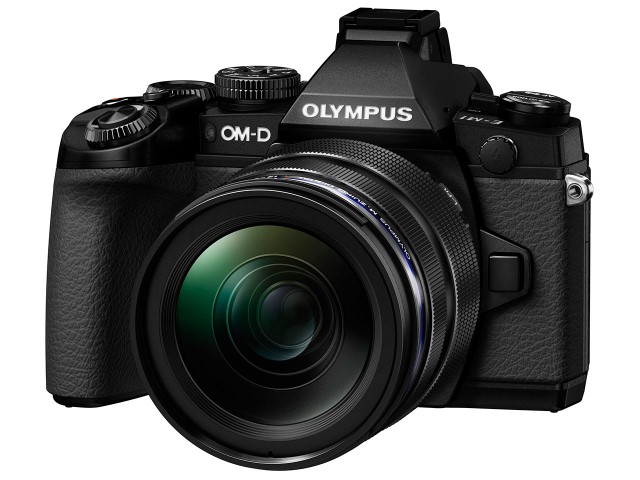 Olympus comes in for the kill

If we were pressed, we would say that Olympus’ OM-D E-M5 might just be our favourite compact system camera yet. So, when the top of the line E-M1 was revealed, it was difficult not to get giddy. This Micro Four Thirds camera promises even better autofocus with on-chip phase detection on the 16.3 MP Live MOS sensor.

For many professional shooters, small viewfinders are a no-go, not to even mention electronic viewfinders (EVF). But the E-M5 might just change this mindset since it has a 1.48x (35mm equivalent of .74x) EVF with a massive 2.36 million dots LCD panel.

This beast of a machine hits local shores at the end of October, and if its $1 400 Stateside body only price is anything to go by, it won’t be cheap. 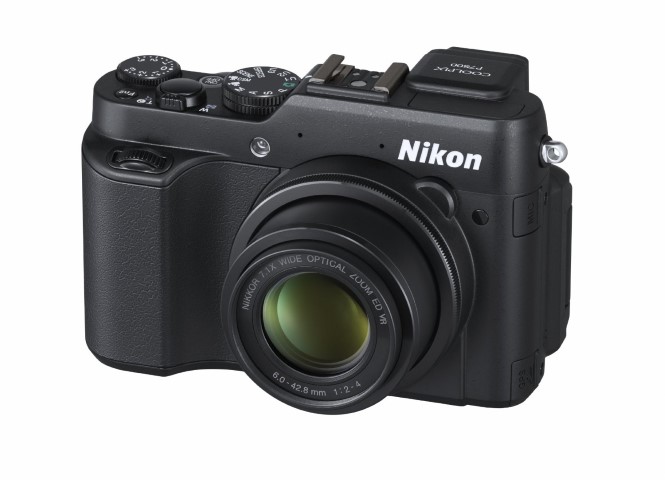 After Canon’s recent G16 announcement must come a new P-7xxx competitor from Nikon. The compact Coolpix P7800 includes a 12.2 megapixel CMOS sensor, f2.0 lens with 7.1x zoom, Wi-Fi and 3" vari-angle screen. Instead of sticking with the rather useless optical viewfinder, Nikon is including an electronic one with a solid 921 000 dots resolution.

Also interesting is the yellow logo’s new AW1 camera in their mirrorless 1 range. They bill it as the world’s first waterproof and shockproof interchangeable lens camera, although the AW1 retains a very stylish body. Unfortunately the AW1 will not see local shores, while the P7800 hits the shelves at the end of October. There is no RRP yet. 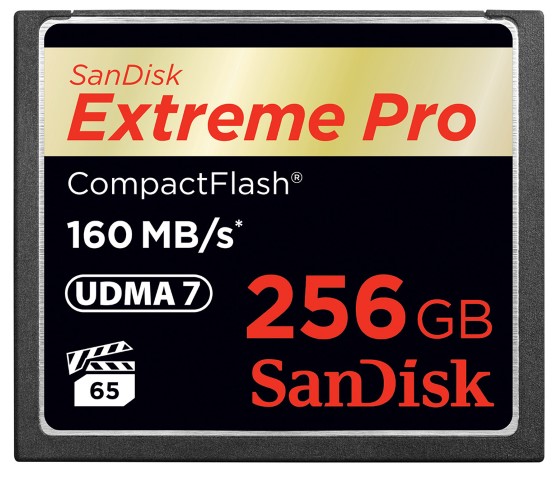 For many photographers, the high capacity and fast transfer speeds of CompactFlash cards put it in a league above SD cards, with Sandisk once again raising the stakes. Its new Extreme Pro boasts a massive 256 GB worth of storage and the company believes it offers “sustained write speeds of 65 MB/s, optimised to capture 4K and Full HD video.” This should make it a boon for videographers. No RRP yet. 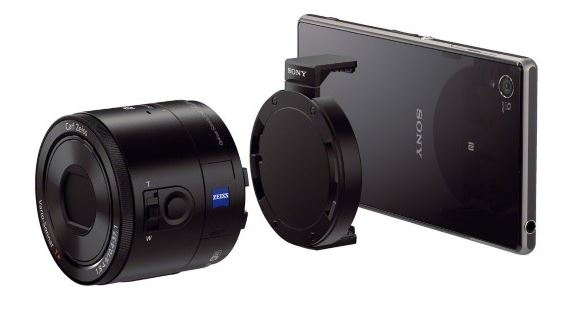 If you don’t want the extra thickness associated with the Samsung S4 Zoom, but still need a smartphone camera with some extra reach, Sony has a solution. Although the QX100 and QX10 look like lenses, they are actually standalone Cyber-shot cameras that connect via Wi-Fi to your Android smartphone. With 3.6x and 10x optical zooms respectively they come with adaptors to attach them to your phone. They should arrive in Q4, with no official price yet.

Photographers don’t forget - the annual Photo and Film Expo starts at the Coca-Cola Dome on the 31st of October. Tickets range from R40-R80.