As an Elite Canon Photographer and Trainer, Manus van Dyk deals with new camera gear on a regular basis. We asked him about the most impressive piece of equipment that he recently came across. We weren't dissapointed by his answer. 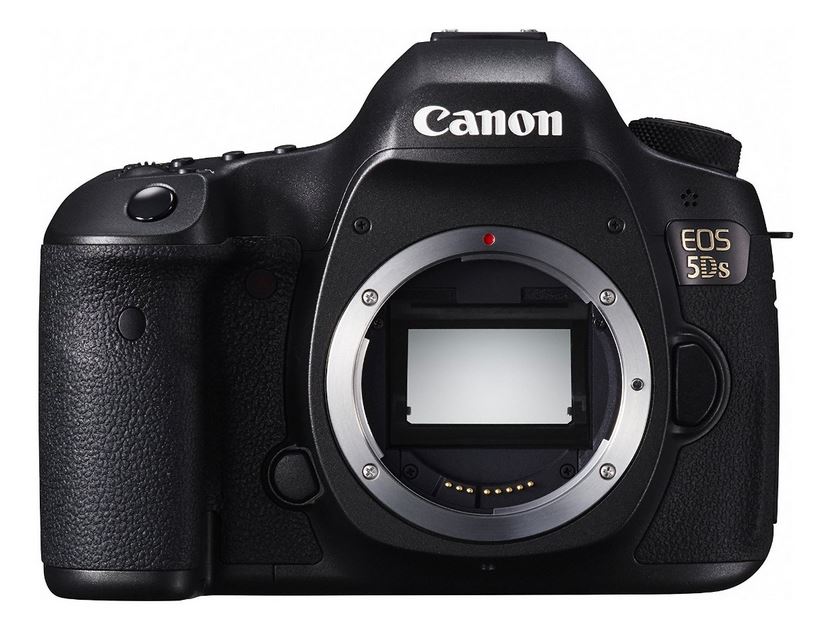 Manus van Dyk: I was privileged enough to test the new Canon EOS 5DS (preproduction model) the moment it landed in South Africa.

Take the 5D Mark III’s body, install a 50 megapixel full frame sensor, add some of the 7D MK II’s feature plus some brand new ones never seen before, and you have a 5DS. The resolution is unlike anything like you’ve seen yet, since the amount of detail you get out of this camera is amazing.

I used the camera for wildlife photography, which might not be exactly what it was intended for, but I still got some outstanding results. 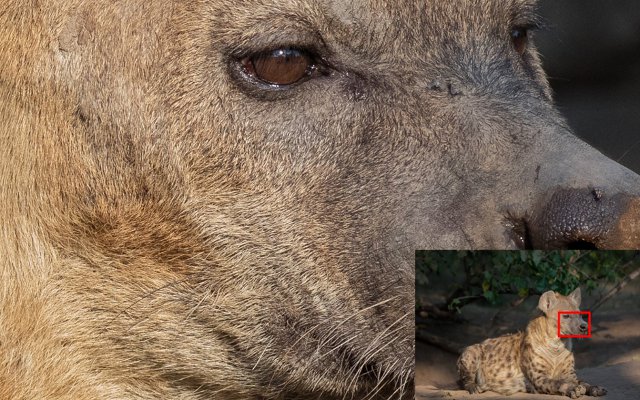 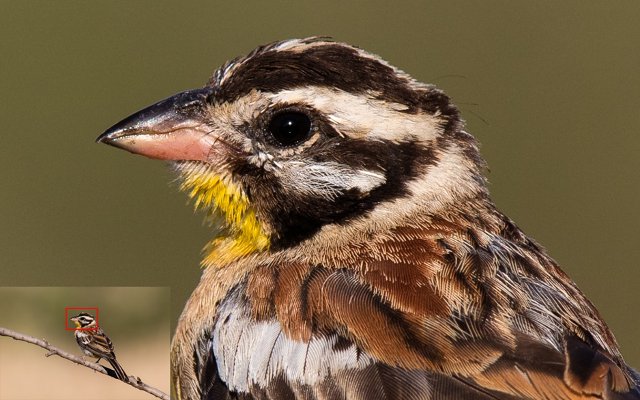 This must be one of the questions on everybody’s lips. Again I need to emphasise, the camera I used was a preproduction, so this is my findings with this model.

I photographed easily with the 5Ds at ISO 1600. While the noise is more noticeable at 50 million pixels, with DPP 4 you can remove the noise very effectively without losing detail and sharpness.

Just a final note, the camera is designed to shoot landscapes and studio images and if you shoot at ISO’s 50-400, where most of these photographers will operate in, you do not have any noise.

Some of the new features on the Canon EOS 5DS requires some further discussion.

This was one of the most impressive new features I found on the camera!

The function works as follow, if it is disabled no cropping takes place and you utilise all 50 million pixels for the image. If you apply the 1.3x crop (and the way I set the camera up, I just had to press the M-Fn button in and the 1.3x crop will be applied), a mask appears in the viewfinder, greying out the area that will be “cropped” (the image is not physically cropped, just an instruction is written in the file to apply the 1.3x crop when developing the image, and you will use 30.5 million pixels for your image).

This instruction can be undone at any time, irrespective if you use DPP, Lightroom or Photoshop (yes, Lightroom and Photoshop can read this instruction!). Want to get in closer? Just press the M-Fn button again and you get a 1.6x crop, utilising 19.6 million pixels.

Another cool feature, you can customize the Quick Control Screen. As a default there are far too many items on the Q screen, and ones you won’t even use. The Custom Quick Control menu (you will find it under the Set Up menu 3) allows you to get rid of the ones you don’t use and replace them with ones that you do. You can choose from 21 options, plus you can select in what window size they must be.

Canon has added a new picture style called Fine Detail and have changed the Sharpening tool as well. The Sharpening tool now includes two new sliders. The first one is called Fineness, and if you are familiar with the old Photoshop Unsharp Mask tool, Fineness is the same as the radius setting, controlling how wide the sharpening will take place along an edge. The second slider is called Threshold, the same as in the Unsharp mask tool in Photoshop. The threshold controls how much the effect will be emphasized based on the contrast difference between the edge and the surrounding area.

A brand new function not found on any other Canon DSLR, this is located under the Movie menu. You set-up the camera to shoot X amount of images (maximum 3600 images) over an X amount intervals (maximum 99 hours 59 minutes 59 seconds). Once the images are taken the camera will produce a time lapse movie. 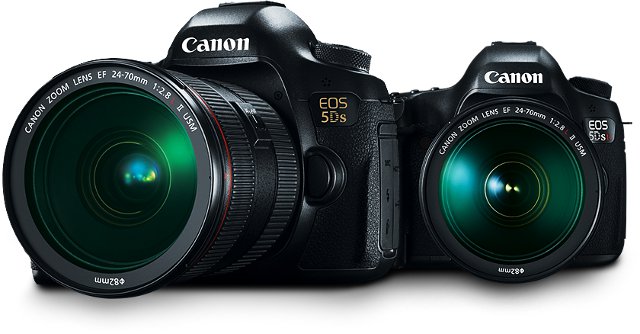 Challenges of the Canon EOS 5DS

Shooting with this high pixel camera is not easy at all since your auto focus (AF) needs to be spot on. With 24 million pixels or less cameras you don’t see when the focus is slightly off target, but with the 5Ds you spot it immediately! I think microadjustment is going to become one of the most used tools with the 5DS, because if the camera slightly front- or back focus it shows clearly in the image.

If you’ve managed to have have the focus spot on, then the next point becomes very important: camera support. The slightest of movement will cause your image not to be sharp. My first attempt with the 5DS was on a game vehicle shooting from a monopod - what a disaster!!  I eventually ended up shooting from a bracket and ball-head and that increased the success rate in getting sharp images.

If you have the support sorted out, shoot at much higher shutter speeds than what you are used to. This is to not only prevent camera shake but also to prevent any motion blur if your subject is not static. The old rule of using a shutter speed equal to the inverse of your lens’s focal length to prevent camera shake is all but gone with this 5DS. You need to double or triple this rule, making it a very difficult camera to shoot wildlife with (yes, I know it was not design for that purpose!).

Not only does the 5DS show up all your flaws in technique, but it will also show all the flaws in your lenses. Be sure to use the newer lenses with this camera and be aware of diffraction. With the 5Ds you will have to know where the sweet spot of your lens is, and what the maximum aperture is you can use before diffraction becomes a problem. Don’t deviate from that as the camera will magnify any flaw.

For more of Van Dyk's work and for further DSLR training, visit his website. For Van Dyk's full review of the Canon EOS 5DS, click here.