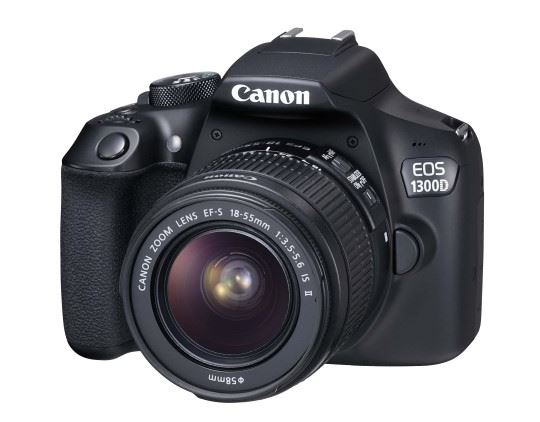 Certainly the biggest addition to the new camera is that of Wi-Fi and Dynamic NFC. It’s specifically Wi-Fi that has become the new must-have extra, allowing for quick sharing of photos to smartphone, and of course all the social networks that flow from there. It’s not surprising then to see a new Food mode make an appearance, with Canon noting that it “enhances the colour and brightness of the food images scenes”.

Upgraded too is the processor, hopping from DIGIG 4 to DIGIC 4+, while the resolution on the 3.0-inch LCD monitor jumps to a more replay-friendly 920 000 dots, doubling that of the 460 000 dots found on the previous model. The EOS 1300D’s sensor size remains on 18 MP, with of course an APS-C sized sensor doing duty. 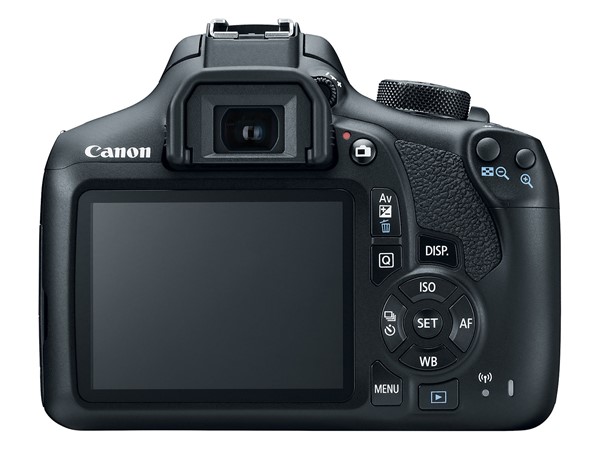 A few other specs also don’t change, including ISO remaining between 100 and 6400 (expandable to ISO 12 800), and the 9‐point AF system (including one centre cross‐type AF point). The same is true of the camera’s ability to capture three frames per second, but now continuing to do so for approximately 1 110 JPEG images, or 6 images in RAW. For those looking to capture video, you receive Full HD (1080p) up to 30 frames per second. 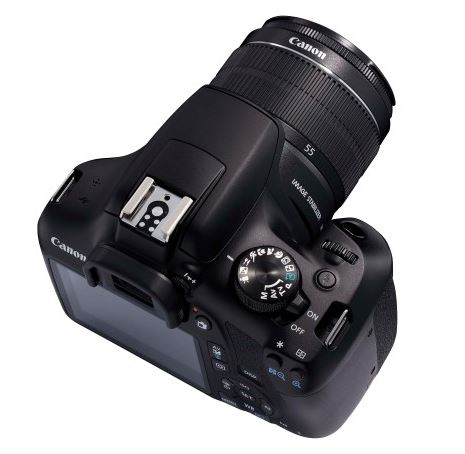 All in all, with the new additions, Canon’s entry-level EOS is certainly more rounded, but as soon as you start looking at a larger sensor or better handling, more advanced models, such as the EOS 760D, need to be considered.

There has been no confirmation about local price or availability just yet, but the Canon EOS 1300D is scheduled to arrive Stateside in April, retailing at $549.99 with the EF-S 18-55mm f/3.5-5.6 IS II standard zoom lens.