After 2012’s G1 X, and last year’s G1 X II, Canon has unveiled the latest in the series: the 20.2 MP PowerShot G3 X. This is Canon’s first superzoom compact camera to feature a 1.0-type back-illuminated CMOS sensor. The big news is the 25x optical zoom range, a considerable jump from the 5x zoom on the previous iteration. For those wondering, that’s 24-600mm at the 35mm equivalent, with an aperture of f/2.8-5.6.

The dust and drip-proof PowerShot G3 X is powered by the DIGIC 6 processor, also found in the super-fast G16 (review), which allows continuous shooting up to 5.9 pics a second. Furthermore, Canon’s HS system upps the detail in low light conditions with ISO up to 12 800.

For those who prefer videos, Full HD recording is included, with variable frame rates from 24p up to 60p, as well as manual control of the aperture, shutter and ISO. 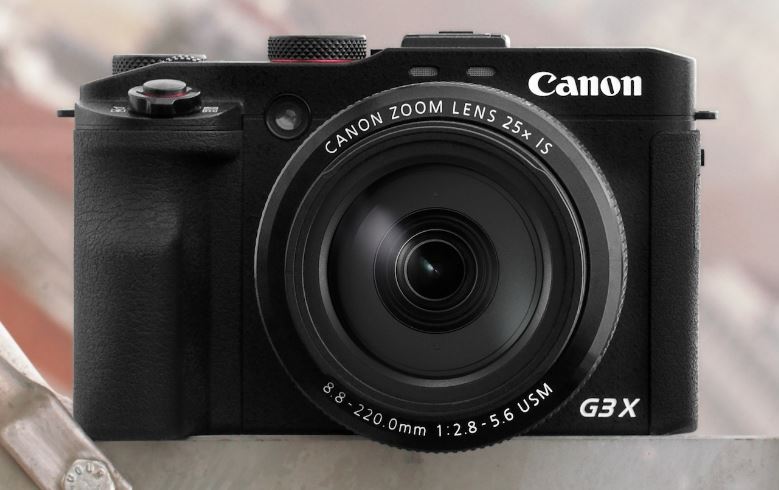 Canon also notes that the camera is capable of recording “crystal clear” sound with expanded dynamic range thanks to its dedicated microphone and headphone jacks, as well as a live HDMI output. To keep your shots straight and steady there’s the advanced 5-axis Dynamic IS mode.

Our favourite part of the G1 series features again: the Lens Control Ring, which can be assigned to different functions, such as focus control, aperture or zoom functionality.

As can be expected from a 2015 camera, you can do some remote shooting via Wi-Fi, with the new Camera Connect app letting you control the camera’s key functions from your smart device, including access to full manual control. Dynamic NFC simplifies image transfers to a Canon connect station or to your smart device, while the Image Sync functionality means you can backup all your images to the cloud, including directly to Canon’s cloud storage service irista.

No release date or local pricing has been released yet, but we will keep our readers updated on that front.

UPDATE: The Canon G3 X will be available to buy in South Africa in July for about R11 000. 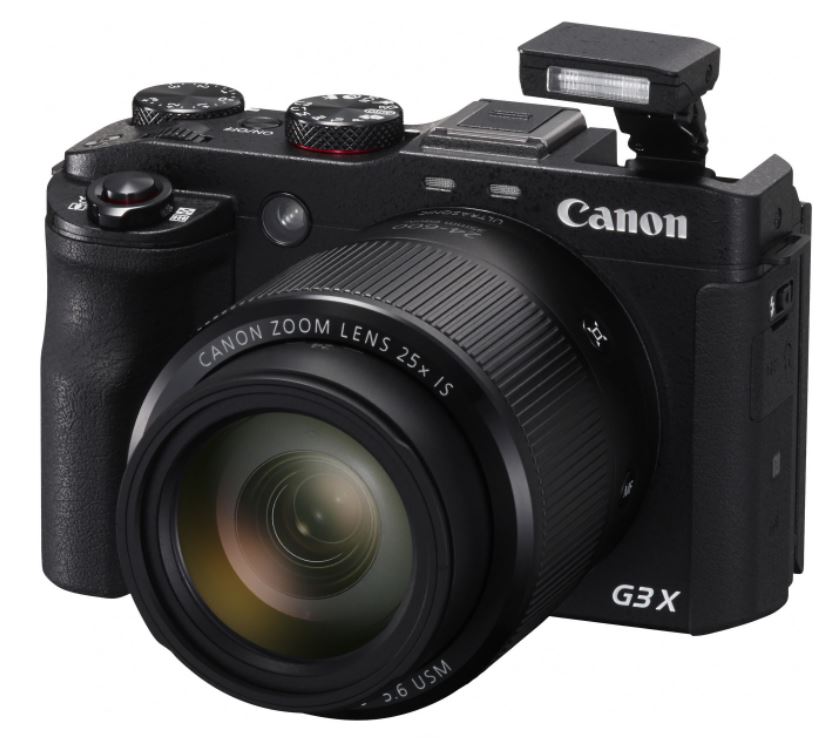