Our favourite granny smacking superhero is back with a second trailer. Trailer two for Captain Marvel does indeed open with Carol Danvers (Bree Larson, Room) getting into handbags with a Skrull disguised as an octogenarian. It is the Skrull that’s set to invade Earth, and their body morphing capabilities that makes them such a big threat, even infiltrating S.H.I.E.L.D.

The back story is that Danvers had her DNA fused with a Kree, providing her with super-duper powers, kick-ass abilities and the name Captain Marvel. She had her skills further sharpened up by joining an elite Kree military team dubbed Starforce. The Starforce knows about the Skrull’s plans and part of the fun of Captain Marvel, we believe, lies in getting to know the team behind Starforce.

We also get to see a much younger Nick Fury (Samuel L. Jackson), a man who has not climbed the ranks at S.H.I.E.L.D. yet, coming across as slightly softer as well as a bit of a cat lover as far as we can tell.

Captain Marvel is set to drop in less than 100 days from now, at least in the States, on 8 March next year. Can we expect to see Carol Danvers in not only this title, but also the upcoming Avengers 4? Well, let’s first just get her stand-alone movie out of the way first. 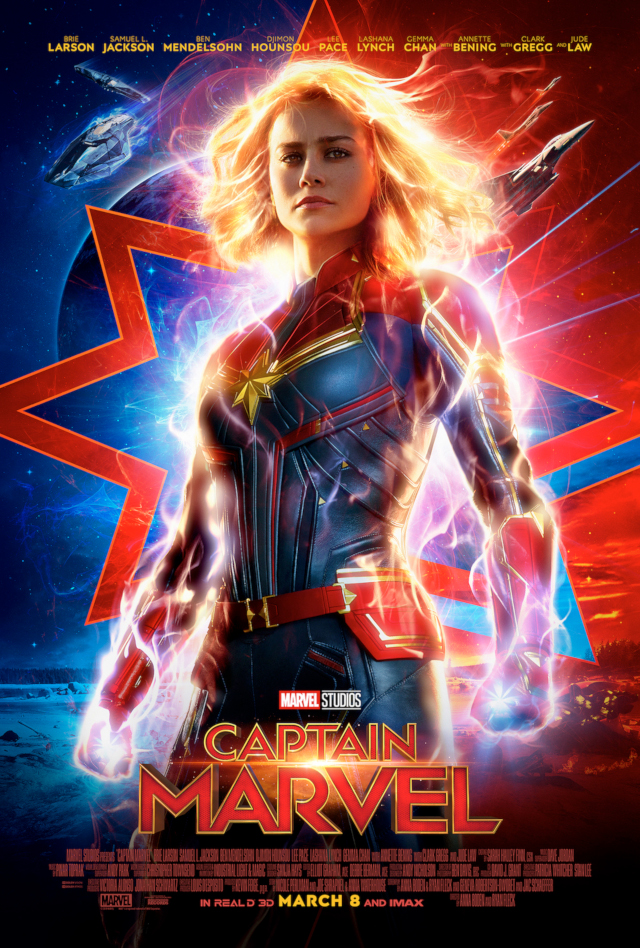