IDC's latest mobile phone tracker shows that the Chinese smartphone market contracted by an estimated 4% year-on-year. Furthermore, it estimates that 98.8 million units were shipped during the quarter, with a decline of 8% quarter-on-quarter with the same mark last year.

After conducting a thorough analysis, IDC's managing director in China, Kitty Folk has weighed in. "China is oftentimes thought of as an emerging market but the reality is that the vast majority of phones sold in China today are smartphones, similar to other mature markets like the US, UK, Australia, and Japan. Just like these markets, convincing existing users as well as feature phone users to upgrade to new smartphones will now be the key to further growth in the China market,” she says.

IDC also listed the top vendors, with Apple claiming top spot during Q1 2015. The American manufacturer's rise was heavily reliant on consumer interest of the iPhone 6 and 6 Plus. China's own Xiaomi fell to second place, with IDC citing stiff competition from manufacturers in the low to mid-range market. Rounding up the top three was Huawei, which has seen a major uptake in the mid-range segment according to IDC. Samsung and Lenovo also improved on their positions from last year, with Samsung in particular claiming the a number one ranking at several points during 2015. The launch of the Galaxy S6 (review) and S6 edge (review) is set to only strengthen their position as 2015 continues. 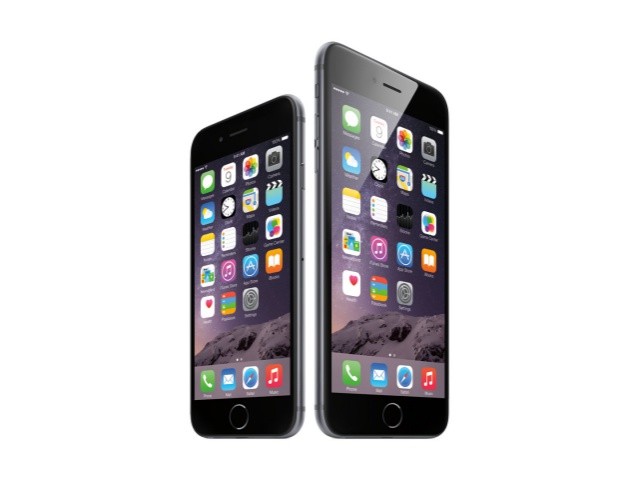