Ahead of the opening of Computex in Taiwan tomorrow, a massive press conference promised plenty of technology in store for the days ahead.

Walter Yeh, the executive vice president of TAITRA (Taiwan External Trade Development Council) began by explaining that this year, all four of the expo halls would be utilised; as apparently Computex 2014 is packed with 1710 exhibitors and a staggeringly large number of booths - more than 5000.

Furthermore, TAITRA is anticipating 38 000 international visitors alone, or some 140 000 in total. If that wasn’t enough good news, according to Li Chang, the deputy secretary general of TAITRA, Taiwan’s ICT industry was also beginning to show signs of recovery since the global recession. He elaborated that 70% of companies exhibiting at this year’s Computex reported that their revenue was higher as compared with the previous years. Apparently the expo is only growing, with increased interest coming from companies in mainland China who wish to exhibit at Computex as well.

Chang enthused that an increasing number of new products being showcased and launched, as well as higher revenues by companies, meant more business opportunities this year. 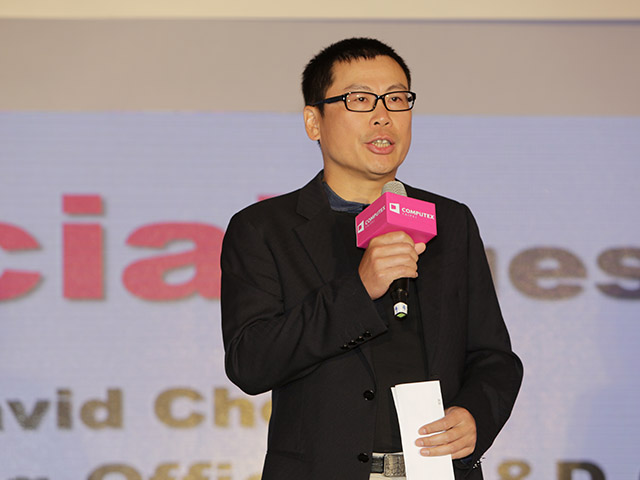 The expo will host both new faces as well as familiar ones. More particularly, Mediatek will have a presence at this year’s show for the first time, joining the likes of Acer, Asus, Microsoft, AMD, Gigabyte, Intel and Transcend.

Additionally, Yeh elaborated that new technology themes for current trends will also feature, as this year’s expo will boast a new touch applications and display area, as well as a smart tech and applications area. More particularly, the current prevailing trends dominating the industry of late will similarly be evident at Computex 2014, with the main themes revolving around smart technology, touch application, wearables, cloud and the Internet of Things.

However, Computex is not just about showcasing and announcing new products. It also has another side – namely that of the Summit Forum, which serves as a platform for the exploration of new trends in the marketplace. This year, these will include three core topics in particular - big data, the Internet of Things and technology disruption, and will see speakers from companies such as Acer and Mediatek. 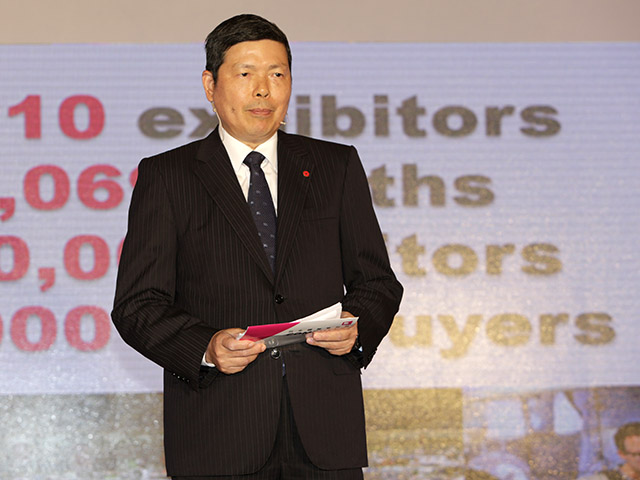 Adding to this tour de force of tech, today’s press conference also announced the winners of the annual Design and Innovation awards, The award winners include Acer, Bose, Asus, Taiwan's own tech star, HTC, and Sandisk, along with Philips, Qualcomm and Thermaltake.

It’s perhaps quite fitting that Computex 2014’s slogan this year is "Shape the future", as today’s press conference did just – give shape to the very near future of the expo starting tomorrow. It also though, shapes a more positive future for the industry at large, which has had its fair share of travails and trials in a post recession era. Our advice? Stay tuned, because based on what we saw today, you can expect more than a few announcements to stir your excitement in the days ahead.