Aruba’s predictions for the year ahead
0
comments

While computing in general is undergoing a transition, there are still some familiar, new, and exciting developments in the arena this month nonetheless, from ultrabooks and OS upgrades to wearable computing.

Dell has unveiled three new series of ultrabooks, the Latitude 7000, 5000 and 3000 series, all of which are firmly aimed at businesses. The notebooks boast brushed aluminum, reinforced magnesium alloy, woven carbon fiber, and spill-resistant keyboards. 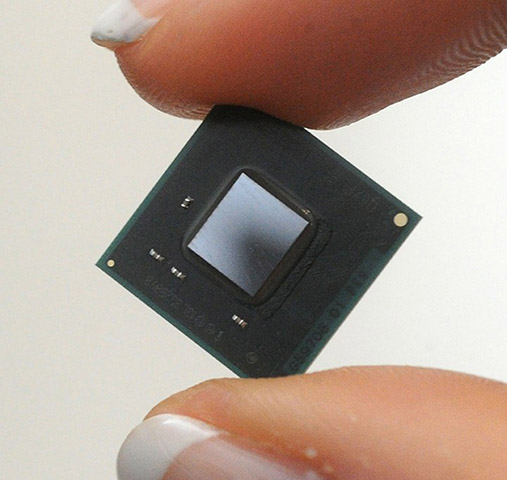 Apparently, Intel is taking the smartwatch fad seriously, going as far as to announce its new, teeny tiny system on a chip (SoC) processor line called Quark. Destined for smartwatches, the miniscule processor, which is undoubtedly the featherweight of the processor world at 14 nm, is a fifth of the Intel Atom’s size and consumes 10% of its power. The chip, which has been described as the “the smallest thing” the company has ever built is slated to start shipping next year.

With all the pressure they are under, it may be little wonder PCs could be tempted to crawl under the desk. However, in the case of HP’s innovative new All In One Envy Recline PC, this is not a bad thing at all. The 23” or 27” touchscreen on the Windows 8 PC can be pulled directly towards users, to hover above one’s lap, and even below the surface of one’s desk. This enables the flexible AIO to  be used, with the correct app, like a DJ’s deck or artist’s easel. With another push, the screen can assume a more traditional position for watching movies or surfing the web. 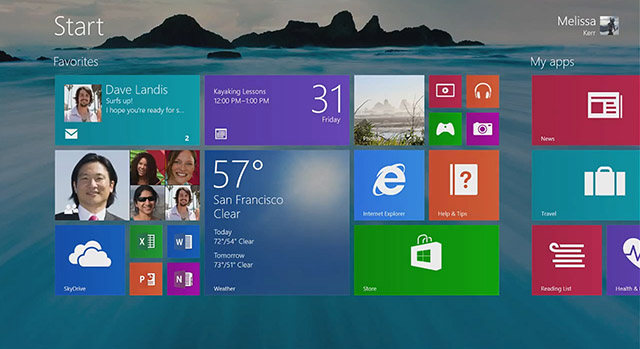 Windows 8.1 given to developers after all

If like us you have been wondering whether Windows 8.1 will finally put to rest the many Windows 8 annoyances when it becomes available, then you will be happy to know that the wait is almost over. The OS upgrade is due this month. Hopefully more than a few programmes will have been optimized for it, considering Microsoft finally relented and allowed developers to have to hands-on time with a pre-release build. 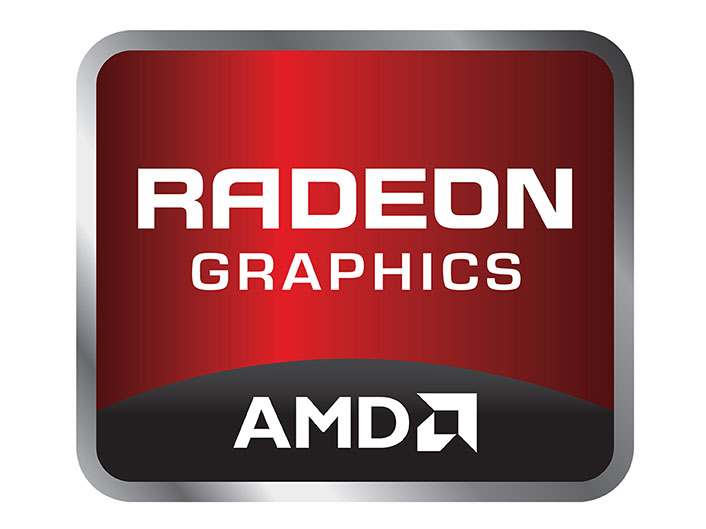 AMD is expected to launch its next-generation GPU this month, which is codenamed “Hawaii”. This GPU will be taking on Nvidia’s GTX Titan in the battle for gaming rig owners’ wallets. All we know about Hawaii thus far is that it will be based on AMD’s 28-nanometer graphics architecture and should deliver comparable performance to the Titan, whilst costing considerably less than the R15 000 asking price of Nvidia’s latest graphics card.