How do you top the defence of your Champions League title, as well as your scoring 600th goal in the final? Get on the cover of the hottest football game franchise of course. To that end, Cristiano Ronaldo will be the sole player featured on FIFA 18's cover this year, with the Portuguese and Real Madrid footballer the main attraction on EA Sports' first trailer for the game too.

In it, a digitally reproduced Ronaldo is wearing the colours of Los Blancos, as he powers past opposition players and scores a thunderous goal, before celebrating in his usual fashion. Whether or not the actual game will look as good remains to be seen, but the trailer does state that this is actual game engine footage. 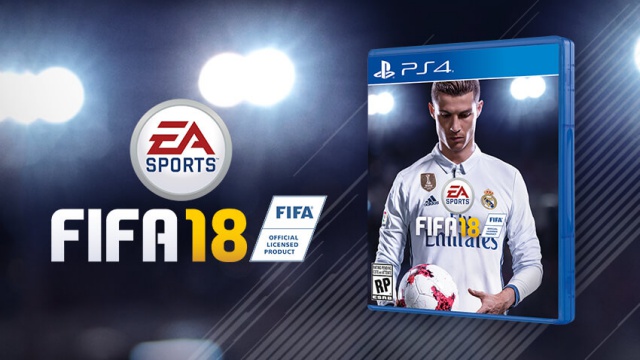 If you remember, EA made the switch to the Frostbite game engine last year, and also introduced a new gaming mode in the form of The Journey. What this year's iteration of the game will have in store will likely be detailed at EA's press conference at E3 this month.

Love or loathe Ronaldo in the video below.