Okay, so you have a Stranger Things-sized hole you’re trying to fill now that you’re done with season two. What to do? If you can hang on till 1 December, you should be able to binge on Dark, a new Netflix series with its origin in Germany. The first trailer has debuted, and certainly paints an intriguing picture, feeling a bit like a blend of IT, Stranger Things, and The OA. 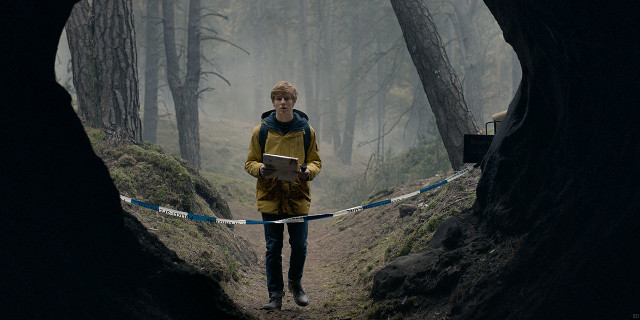 Two kids are abducted from the small German town of Winden, and this sparks a series of events where it appears as if time becomes malleable. From what we can tell there’s some kind of time machine involved, although the trailer is extremely cryptic. It does, however, look gorgeously shot.

Dark is the first Netflix original series produced in Germany, and should be available in 4K Ultra resolution. Check out the trailer below