Here’s an experiment: try remember what the 21st century was envisioned being back in the late 80s. Chances are, images of flying cars, commercial space travel, and laser based weapons come to mind.

Now that we are here, the reality is actually more exciting. And for businesses and the IT industry, it can be encapsulated in two potent words: digital transformation.

The digital age, the digital transformation, the digital future are concepts that have been even more frequently talked of as we have progressed further into the 2000s, and each were once again explored at the recent Dell Forum, held in Sandton City, Johannesburg.

Unlike last year, though, the Forum didn’t highlight what was coming. Rather it concentrated on the fact that the digital age is already here, and now companies need to decide what they are going to do about it. Doug Woolley, GM of Dell EMC South Africa explained that digital transformation is really a journey that companies have to begin or continue, that entails automating their business and digitising their processes so as to become more agile, and more customer centric.

Additionally, he pointed out that there isn’t really an end date to digital transformation, as it, and companies that embrace it, will constantly evolve.

Thus, Woolley explained that the event was about showcasing to customers how to revolutionise their businesses. This is with good reason, as he asserted that the country was ready. “From a South African perspective, we've got the skills, the tech and know-how. There's no reason why we can't start that journey. This is not an American or European concept. This is something we can deliver today in SA,” he enthused. 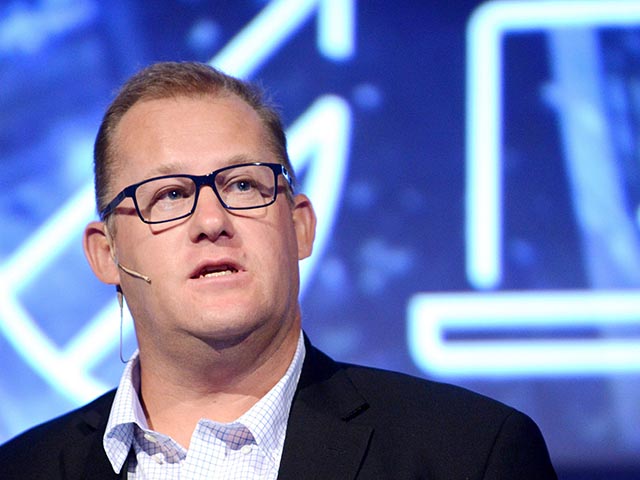 No time to wait

Woolley urged companies to refrain from procrastinating any longer on implementing their digital transformation plans: “My view is you should have started this yesterday, as you can be ‘out-Ubered in a minute,” he stressed.

The good news is that the digital transformation, which was further unpacked over the course of the day, isn’t for a select few or only the largest of enterprises that can afford to make massive investments. No, indeed, “Everyone has got an opportunity to grab onto the digital future,” he enthused.

Admittedly, the phrase digital transformation is not a simple concept. Rather, it ties into several key topics, including infrastructure transformation, security transformation and workplace transformation. These, not without accident, were the names of the several of the tracks on offer at the Forum.

Look in a new way

However, as keynote speaker Nigel Moulton, ‎EMEA CTO for Dell EMC’s Converged Platforms & Solutions, made clear in a brilliant keynote, businesses cannot approach digital transformation in the same ol’ way linear they approached the past.

He pointed out that it is critical to acknowledge that digital transformation completely changes the rules. “Humans think in a linear fashion, but technology is geometric. It expands exponentially, which is why polling a handful of people at a certain social network ended up with millions of people’s details. The power and scale of digital goes well beyond traditional business thinking, so companies must digitise if they want to stay with the pack,” he stressed.

“If you think about embedding these systems in a linear way, you’re doing it wrong. That's not how we get insight. There will be billions of things, using microservices to gather, measure, monitor and report. It's not monolithic, it's distributed,” he stressed. Rather, Moulton encouraged an approach of digesting massive amounts of data, applying mathematical functions to it to gain insight and then drive a measurable result out of that. Furthermore, Moulton noted that IT is not just a fundamental investment that organisations must make, it also equals competitive advantage. 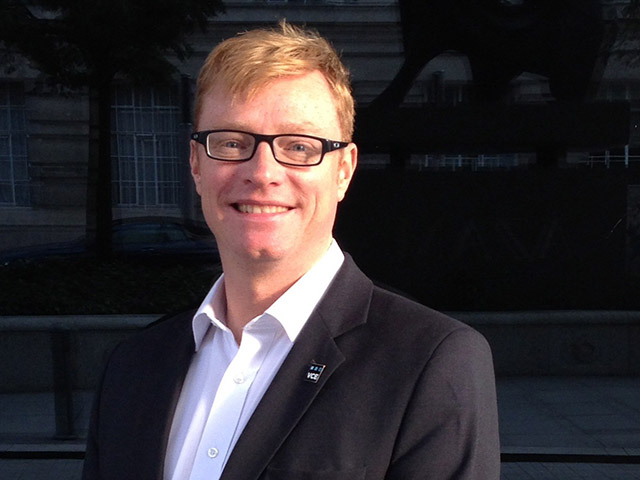 What the future holds

Addressing some of the hype surrounding AI and machine learning, Moulton indicated that there is enough money being invested into each to suggest that there will be wide adoption of the technologies.

He similarly had encouraging words for those following Blockchain’s rather rollercoaster ride fortune, pointing out that as the Internet of Things (IoT) brings connected ‘things’ talking to one another, it is only a matter of time between things will need to conduct transactions between themselves. He believes that a secure technology that cannot be tampered with, such as Blockchain, will be the platform on which these transactions are conducted.

That however, was a snapshot view of what digital transformation is about. In further sessions, and subsequent interviews, the topics were unpacked more deeply. Some of the insights from those will come in further articles. In the meantime, take a look at the session below to catch up on what you missed out on if you were not there.