Most everything these days is on demand. You can have a formidable music library without owning a single song via Spotify, and hours and weeks worth of movie watching time without owning a single movie via Netflix, Amazon Prime, Showmax etc. We are used to access, not ownership, being the new wealth when it comes to data and content.

What if, beyond renting access to IT resources as the cloud enables, you could rent access to a company’s suite of technology solutions? That was the premise behind the recent - and most audacious - introduction of Dell Technologies on Demand, announced recently at the Dell Technologies Summit in Austin, Texas.

As to what it is, the company has packaged together a broad array of infrastructure solutions and services with flexible payment models for businesses of a variety of sizes.

In the immediate view, this means that smaller businesses aren’t excluded from the latest and greatest technology available. Indeed, as part of announcement Dell Technologies confirmed that PC as a Service expands from being available to large customers to smallest businesses as well with a single, predictable price tag per month

With the announcement, in essence, Dell Technologies has broken down that final barrier particular for SMEs which may have previously just not have had the budgets and financial heft to avail themselves of the full breadth of technology solutions that your larger corporations could.

For example, as part of this new offering, the company noted that it is is expanding its flexible consumption portfolio to support Dell EMC PowerEdge servers and the new Dell EMC PowerOne autonomous infrastructure system. 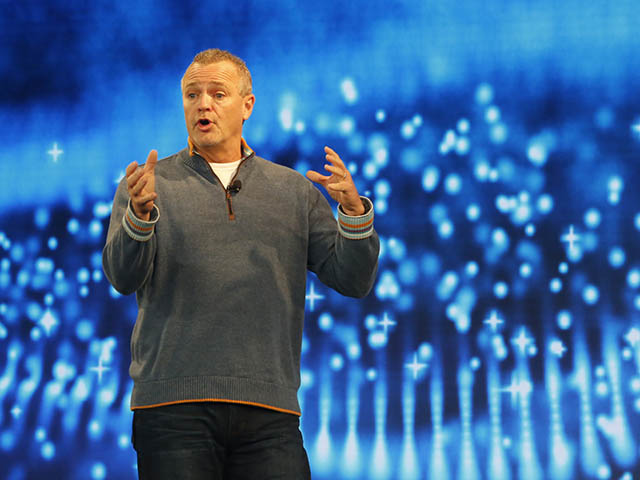 The benefit for all

Regardless of the size of the business, the aim of Dell Technologies on Demand is, according to the company, to combine the flexibility and agility that businesses have become accustomed to from cloud services, with the performance and predictability of on-premises infrastructure, which is still desired by many businesses.

The purpose of the move was two-fold, according to Jeff Clarke, the vice chairman at Dell technologies. First, it is  intended to reduce complexity for its customers. Secondly, he expanded “it is aimed as positioning the company to help its customers unlock the full potential of their data as they enter the next data decade that lies ahead.”

“The multi-cloud world is here and will only grow, which means customers need on-demand and consistent infrastructure that yield predictable outcomes across all of their clouds, data centers and edge locations,” he explained.

“Dell Technologies On Demand makes it possible for organizations to plan, deploy and manage their entire IT footprint.They can choose how they consume and pay for IT solutions that meet their needs with the freedom and flexibility to evolve as their needs change over time,” he added.

While audacious, the move wasn’t totally surprising. In the consumer space, more companies are adopting the pay to access rather than own model. Most recently Adobe, Apple and Amazon have been joined by Disney, and apparently users today like the idea that you can pay a little to access a lot. In the enterprise space, the trend appears to be no different. According to Gartner, by 2022, 15% of new deployments of on-premises computing will involve pay-per-use pricing, up from less than 1% in 2019.

“As companies look to digitally transform their businesses, one of the challenges is accelerating this transformation when hindered with limited budgets and legacy infrastructure. A solution to these roadblocks is new consumption delivery models like flexible consumption and as a service,” she elaborated.

“A program like Dell Technologies on Demand that gives customers the choice of how they want to add capacity, fully stacked solutions, a robust services portfolio and coverage from edge, data center to cloud, will be indispensable for customers as they embark on this transformation,” asserted Middleton. 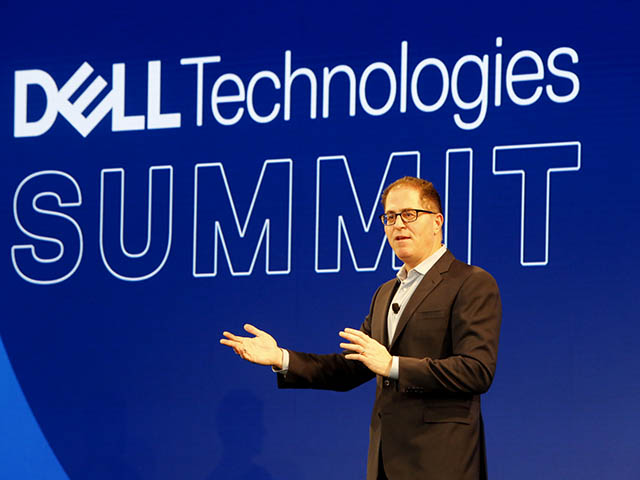 So does that mean that all technology services in the future will be on such a model? Not so fast. Michael Dell, the chairman and CEO of Dell Technologies noted that the company remains mindful of the fact that not all customers do go the on-demand route and some customers don’t necessarily want subscription services. However, he added, moving forward the company will build its products with the on-demand model in mind.

Whether the company’s  competitors follow suit and similarly begin offering their portfolio of solutions on the same basis remains to be seen. What does seem certain with the move is that for smaller and medium organisations in particular, the playing field has been levelled considerably.

Hopefully that will give rise to  services, offerings and innovations like we have never seen before.