As with last year, this year’s Dell Technologies World was different to those that took place pre-pandemic. Still absent are the 10 000 strong crowds, the packed ballrooms, the sensory overload that is Las Vegas Instead, it was online, intimate, personal, and a testament to how much the world has changed. What has remained the same is the depth and breadth of the information on offer.

Michael Dell kicked off the proceedings by noting that it has been a year of humanity and of humility; of desperation and of inspiration and a year of loss and of learning “about what we are, what we can be in the future and what we can build together.”

The initial focus of the event was on how the industry and businesses overcame adversity, with Dell noting that technologists working together “prevented a complete societal economic meltdown” since the shutdowns began. 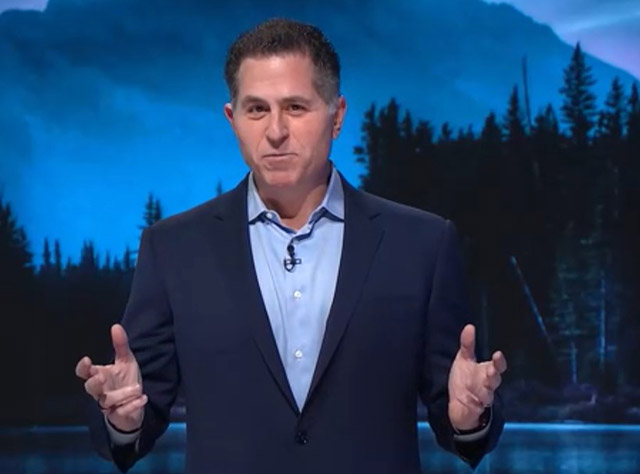 “Technology is no longer the IT department, it is now the entire organization – it is how you enable everything,” he stressed. Dell continued that in his dialogues with customers, the conversation revolves around how organisations can use the challenges and disruption of the past year as a springboard to a better tomorrow. Therefore, it should come as little surprise that digital transformation – once considered an avante garde approach and now  essential for an organisation’s continued survival - is expected to accelerate from here on.

In a similar vein, Dell pointed out that data is only going to grow, and it is critical for organisations to use that expanding data, to glean better insights, actions and results. Furthermore, being able to do that faster than ever will be key.

Commenting on where this movement to the edge is heading, Dell explained that this is building towards a hybrid, distributed future, fueled by data with analytics that is processed in real time. What’s more, this data will be processed at the edge. While 10% of data is processed outside of the data centre today, with the remainder being processed in the data centre, by 2025 75% of data is expected to be processed at the edge. To transfer it into outcomes will require real time analytics – and this will be enabled by an estimated $700 billion in capex that will be spent on edge infrastructure.

For that reason, Dell Technologies is focused on integrating and innovating edge solutions with VMWare across its company and partner ecosystem, elaborated Dell. For IT, the future is set to be highly integrated, multicloud and according to an ‘ÍT as a service’ business model.

With that in mind, this year’s Dell Technologies World unpacked how the company is innovating the infrastructure for the future, readying for the expansion into the edge. 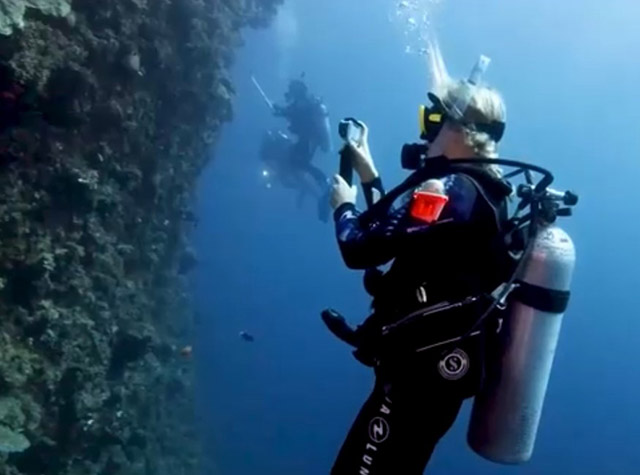 One of the examples illustrating the real-world application of where technology is going demonstrated how edge computing plays in preserving the natural environment.

Andy Ridley, CEO of Citizens of the Great Barrier Reef  explained that they deployed Dell’s Edge devices across all their boats. Doing so enabled divers to upload images taken by divers of the reef, creating a vast collection of 14 000 images across 680 sites, from which to gather insight to conserve this vital natural resource. He pointed out that comprehensively  surveying the Reef would otherwise require a billion dollar research fleet. 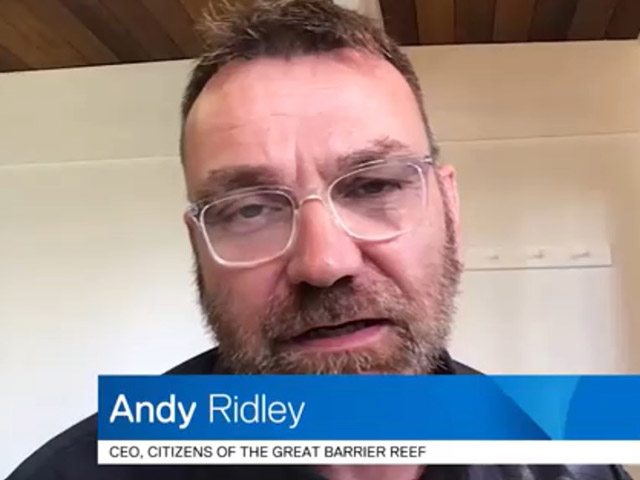 Ridley enthused that using the same process across all sorts of other projects would revolutionise how conservation is performed.

“We have more power to create more good and create more human progress than at any time in our lives. As the edge expands with the rollout of 5G, the possibilities are limitless," concluded Dell.