Destiny 2's January update promises to give fans what they want

The latest event to wrap in Destiny 2 was Faction Rallies, as New Monarchy claimed the prize for the second time in a row. Now it's time to turn our attention to the next update that developer Bungie has in store for the game, with a recent blog post confirming the details.

The January update (version 1.1.2) will be available from the 30th of this month, and brings with it some much need changes to Raids and the Iron Banner. With the quality of content one earns in Destiny 2 proving a contentious issue of late, it will be interesting to see how Bungie has addressed the concerns of its loyal gaming community. 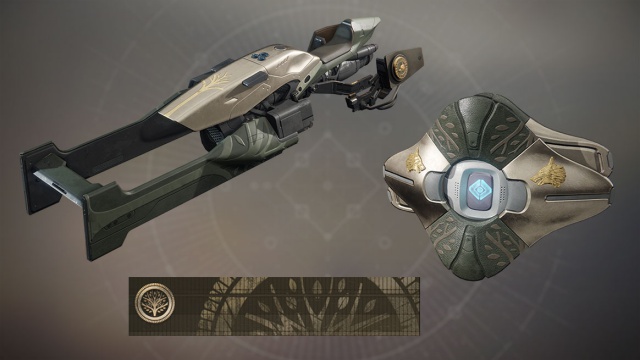 Starting with the Raids, a significant change comes to the use of mods, with broader functionality in the Leviathan, and the ability to be reapplied without costing tokens. Added to raids is the ability to receive loot regardless, which means it is no longer dependant on which sections you complete. Furthermore, exotic items (not engrams) will drop in every raid you play, says Bungie.

Moving onto the second season of the Iron Banner, which runs from 30 January to 6 February. Bungie also confirms that there will be season 2 weapons available from the engrams earned in the Iron Banner. There is no limit on the number of engrams a gamer can earn, with tokens  available to purchase items directly.

Bungie notes that servers will go offline from 18:00 to 22:00 (SAST) on 30 January, for maintenance in preparation for the update going live.